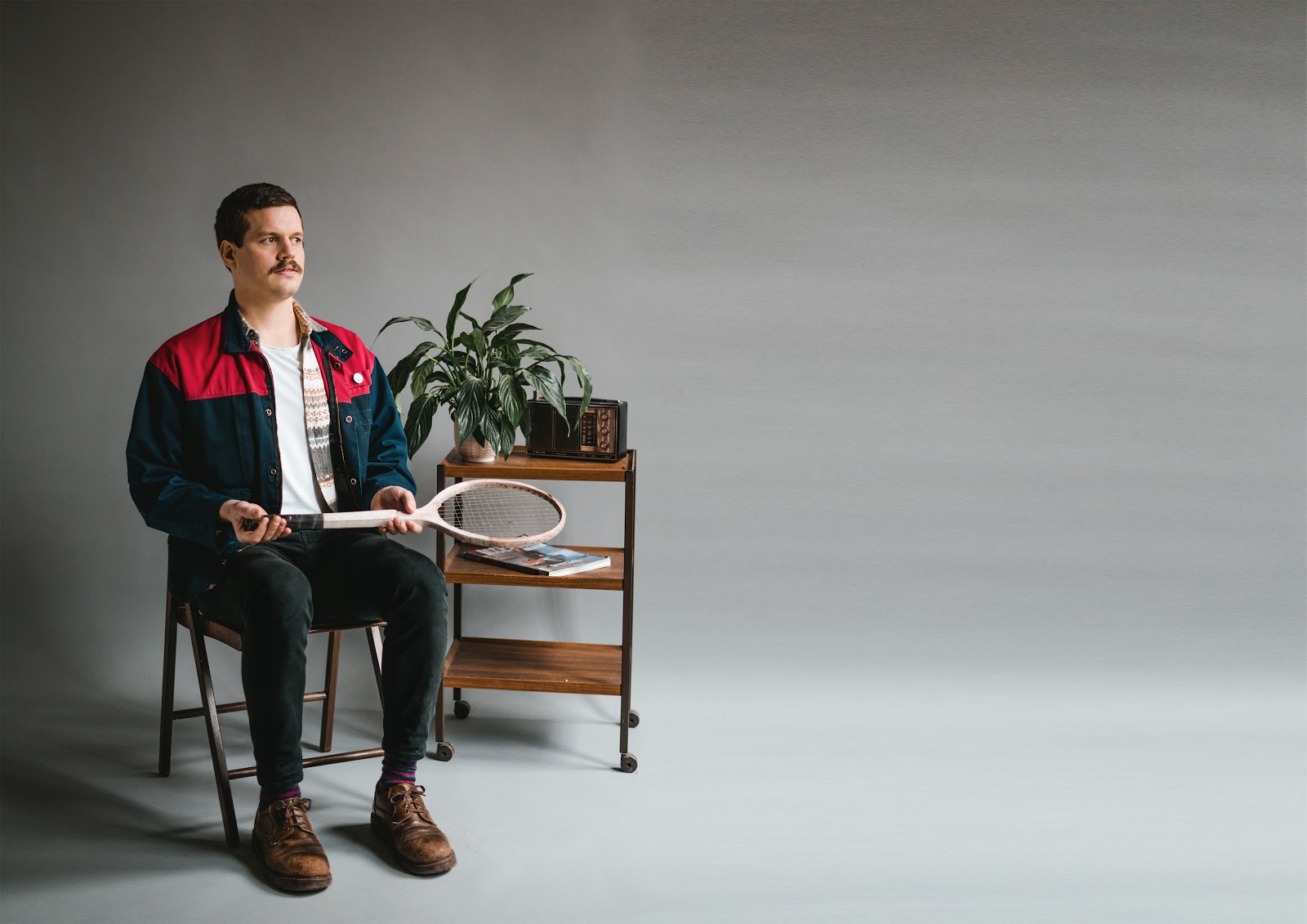 Empty Handed Live is an exciting reimagining of tracks from his debut album, that draws from influences the likes of Damien Jurado and Fionn Regan, with chest-pounding, Springsteen-esque instrumentation. Recorded at Copper Brown Studios in Finchley, London, Empty Handed Live builds on an album that is the culmination of years touring in the UK and US with Bear’s Den, The Staves (who feature on the album, providing backing vocals on ‘Oh When the Night’), and The Boxer Rebellion.
The tracks are reflective of his explosive live show, containing expansive synths and electronics, alt-pop and the sense that his noisier sensibilities might get the better of him at any moment. The songs have had the chance to evolve over the past several months of extensive touring and high profile support dates, including supporting Bon Iver at The Hammersmith Apollo in London and joining Joan As Police Woman, Lisa Hannigan and Nick Mulvey on a number of EU tours.
The latest track to be taken from this EP is a gorgeous cover of Sylvan Esso’s ‘Slack Jaw’, explaining his choice cover this song Christof explained: “I get so pumped listening Sylan Esso’s music!. But on both their albums they manage to sneak in one delicate beautiful gem between all those energetic beats and wild vocals. “Slack Jaw” on “What Now” for me is what “Come Down” is on their first record. Amelia’s beautiful folky voice shines combined with Nick’s glitchy synths.”
Christof has also shared new audio recorded at the recent PEOPLE Festival in Berlin. This new recording of his track ‘Montreal’ features members of The Staves & The Barr Brothers as well as Marcus Hamblett (Bear’s Den, Villagers, James Holden), composer Ben Lanz, David Kitt & more.
‘Empty Handed Live’ will be available on the 28th September 2018. Christof will be heading out on an EU tour supporting S.Carey in September as well as string of EU/UK headline dates in October/November.
Tour Dates:
* supporting S.Carey
September 16: Ekko, Utrecht*
September 17: Lutherse Kerke, Groningen*
September 19: Hotel Cecil, Copenhagen*September 21: Privatclub, Berlin*September 22: Reeperbahn, Hamburg*
September 24: Ampere, Munich*September 28: Kenilworth Arts Festival, Kenilworth
October 24: Luxor Live, ArnhemOctober 25: Dutch Design Week Music, Eindhoven October 27: Bibilon, DordrechtOctober 28: Savelbergklooster, HeerlenOctober 29: Sugarfactory, Amsterdam October 30: TivoliVredenburg Cloud 9, UtrechtOctober 31: PAARD, Den HaagNovember 3: Cafe NUN, KarlsruheNovember 6: Sebright Arms, London
Links:
Facebook: https://www.facebook.com/Christofmusic/
Twitter: https://twitter.com/Christofmusic
Website:  https://www.christofvanderven.com