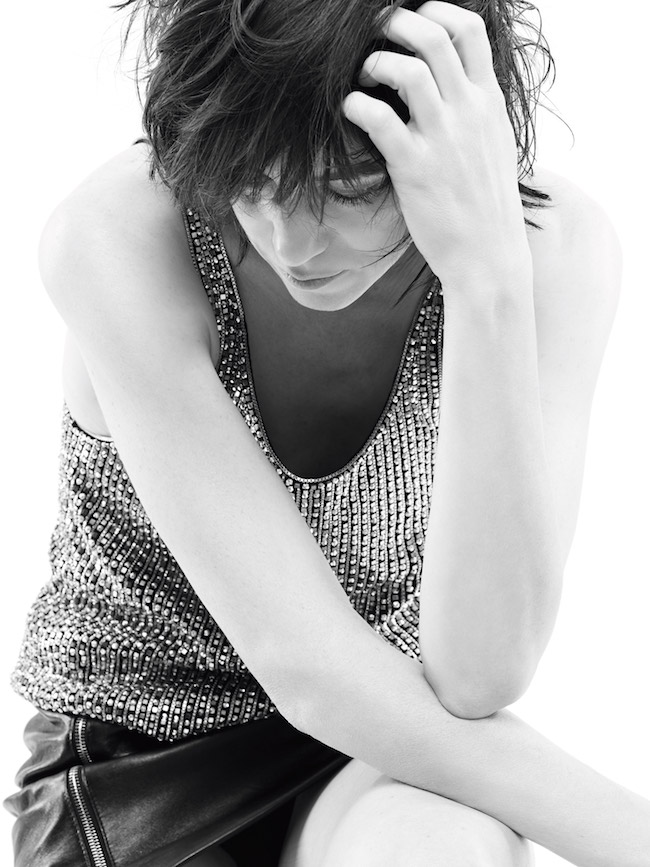 Charlotte Gainsbourg has announced a European tour in December, which will include a show at London’s Koko on Tuesday 11th December. It will be Charlotte’s first London show since her sold-out Village Underground performance, which drew enthusiastic critical praise across the board, with The Guardian and The Independent both bestowing 5 star reviews. “With a whisper of a voice, Serge’s daughter channels her father’s lascivious magnetism into a mesmerising, euphoric show,” reflected the former. The latter noted, “it’s a beautiful, honest performance, and maybe a little cathartic too; an irresistible flicker emerging from much darkness”. Over the summer, Charlotte has also performed at festivals around the world, including Primavera Sound, Field Day, Roskilde, Fyf, Øya and La Route Du Rock.

Tickets for the London show go on sale on Friday 7th September at 10AM.