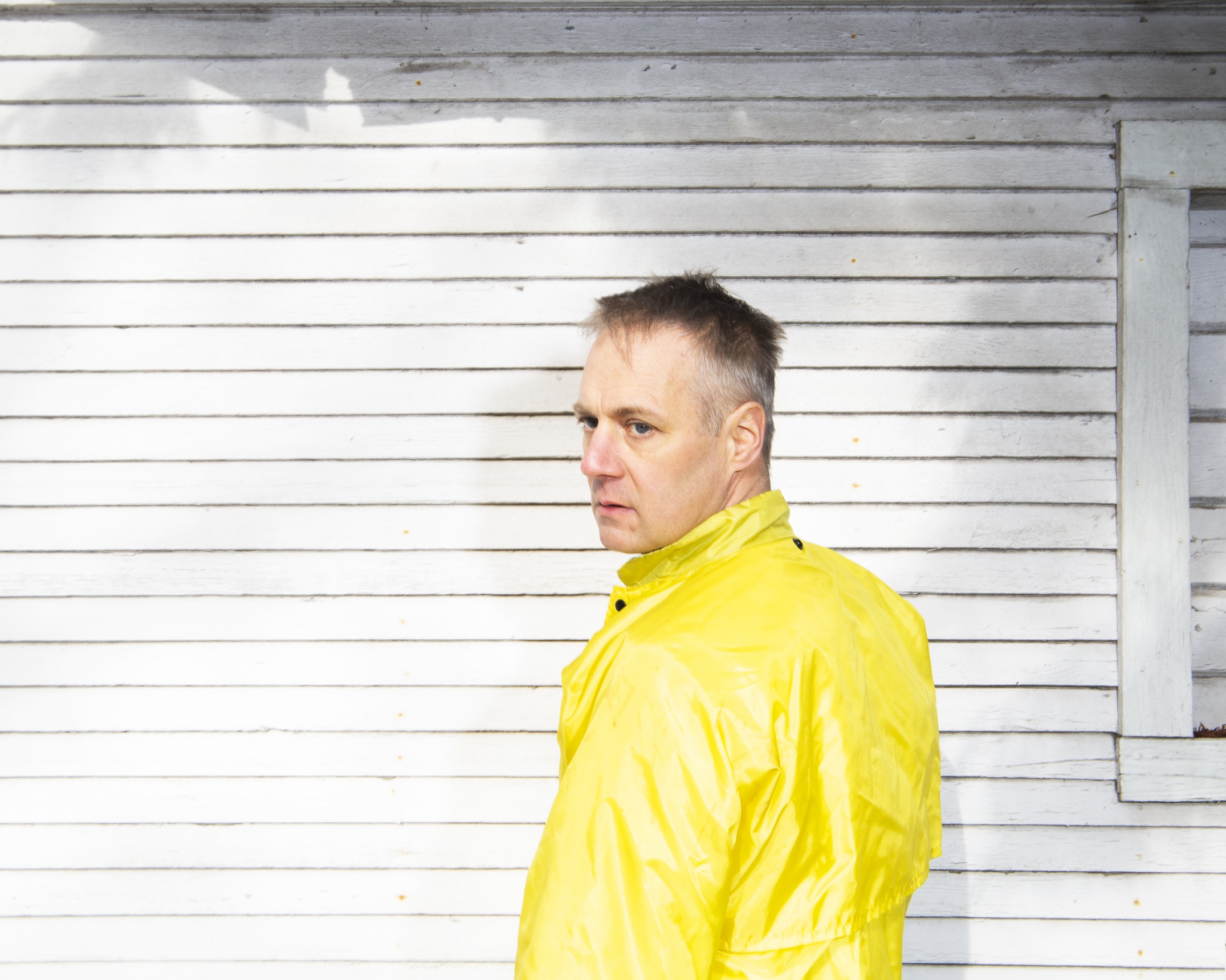 Shares “(I’ve Still Got) Sand in My Shoes” Single

Today, he shares new single “(I’ve Still Got) Sand in My Shoes“, saying:

“Following up on imagery found in early work by Wanda Jackson and Anthony Perkins of provincial residents colliding with the sophistication of our modern world, “(I’ve Still Got) Sand in My Shoes” explores how this is not necessarily a bad thing.” Listen below… 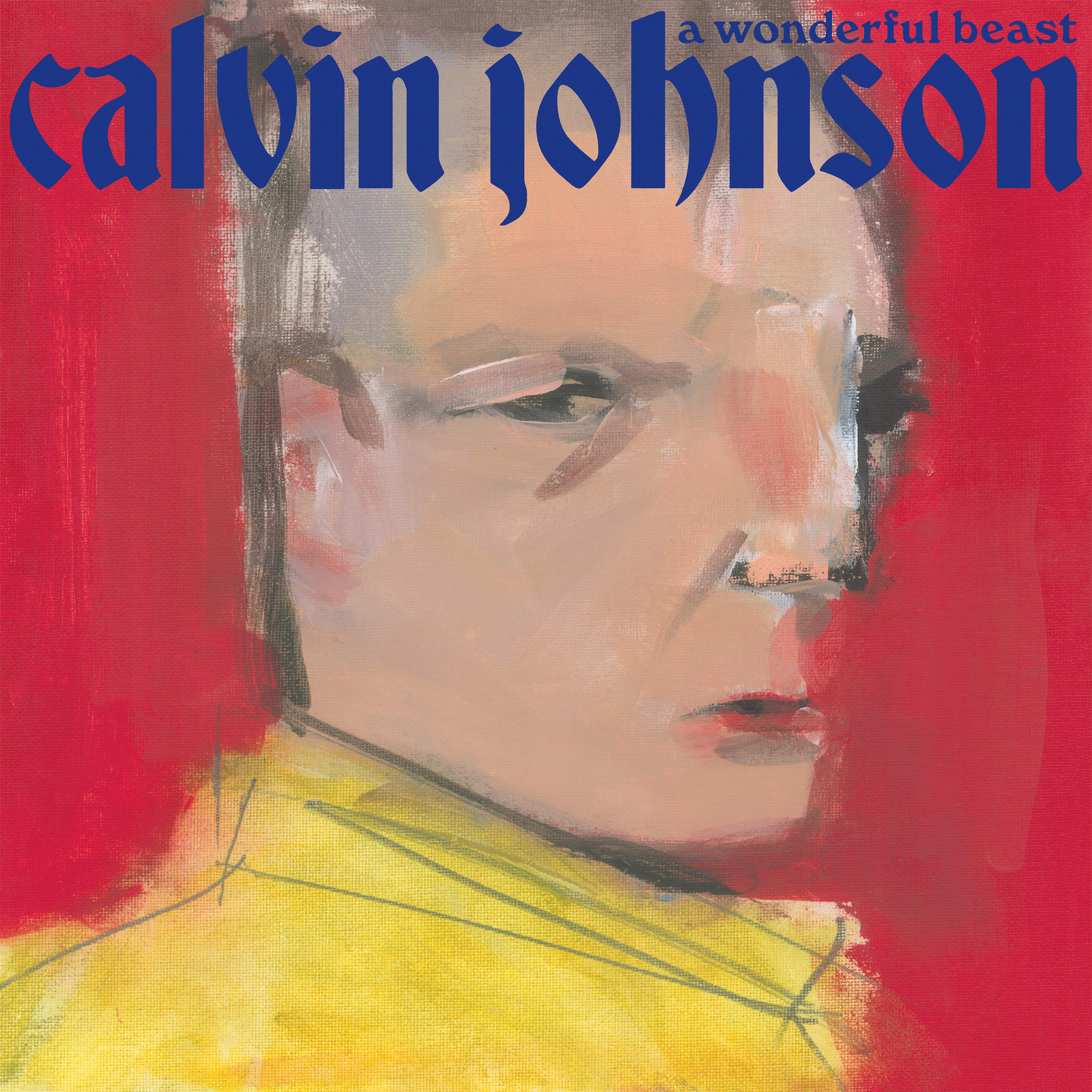 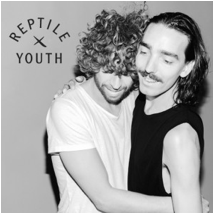