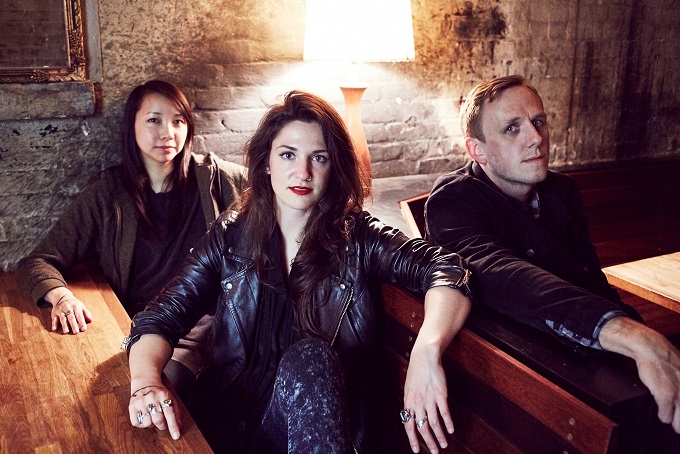 Formed in 2011 in Brooklyn, New York, three-piece Vaureen are anything but straight-forward. Combining the off-kilter fuzz of mid-90’s grunge aligned against abreactive passages of noise, left-of-centre shoegaze and the bleak doom of psych-infused stoner rock, Vaureen create a brooding, nihilistic sound, steeped in a raw energy and honesty that could shake even the most apathetic listener. With an acclaimed EP behind them along with a number of US live dates under their belt, the band are now set to release their debut album ‘Extraterra’.

Vaureen’s forthcoming album exhibits their unique brand of ethereal yet intensely foreboding alt-rock, which could be equated to the sound of early-The Breeders meets Fugazi meets Chelsea Wolfe meets The Sword. Tracks such as ‘Stare Into The Sun’ showcase vocalist Andrea Horne’s sonorous and dynamic vocals while stripped back instrumentation seamlessly transforms into atmospheric shoegaze infused post-rock, driven forward by a powerful rhythm section. The entire album is flooded with progressive moments like this with songs evolving at every opportunity. You’d be forgiven for thinking the band might have some affiliation with Sargent House, but despite having these moments of beguiling familiarity their music remains entirely distinctive. Elsewhere, you can hear a much heavier set of influences such as on ‘Forms Beyond My Own’, where fuzz laced guitars descend into doom-inspired riffs, becoming more caustic, whilst also hinting at their more experimental influences.

Recorded by long-time friend and esteemed producer Aaron Bastinelli (Fun Sound Studio), ‘Extraterra’ sees Vaureen release their most dynamic and consummate material to date. Speaking about the album, Andrea Horne (vocals/guitar) says, “I came to music from an art background and I have a form of synesthesia. For me the album is highly visual. The title comes from my personal interest in spaces beyond direct perception, both within and without… like Carl Sagan’s Pale Blue Dot and Charles & Ray Eames’ Powers Of Ten.” 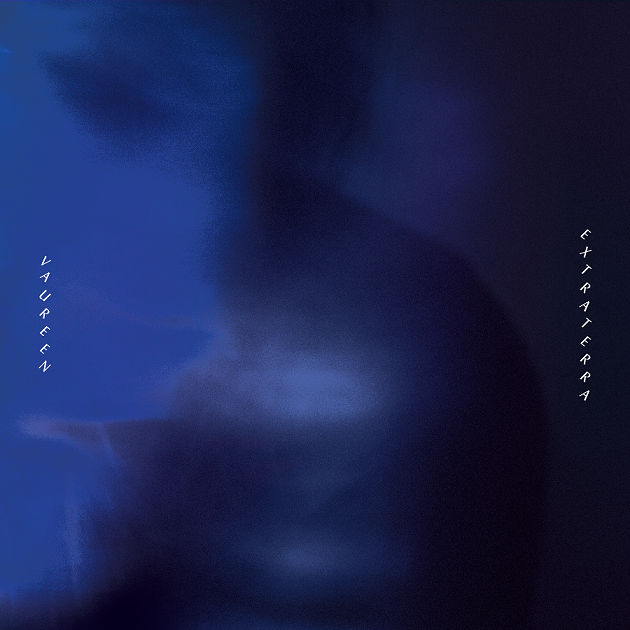 Debut albums boasting the dexterity of ‘Extraterra’ are extremely rare. Vaureen refuse strict categorisation and in doing so have produced an incredibly textured record, which is all at once dark, pensive, expansive and airy, and will appeal to many both on and beneath the surface.