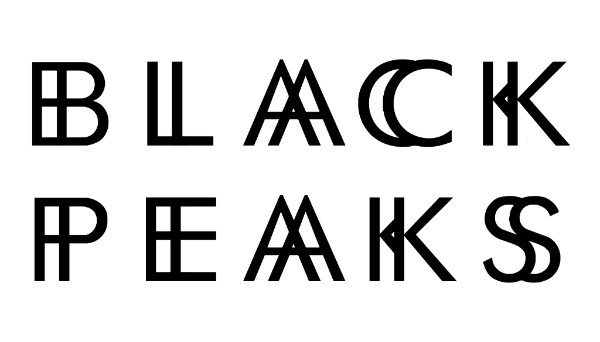 The new album ‘All That Divides’, set for release on October 5th through Rise Records/BMG 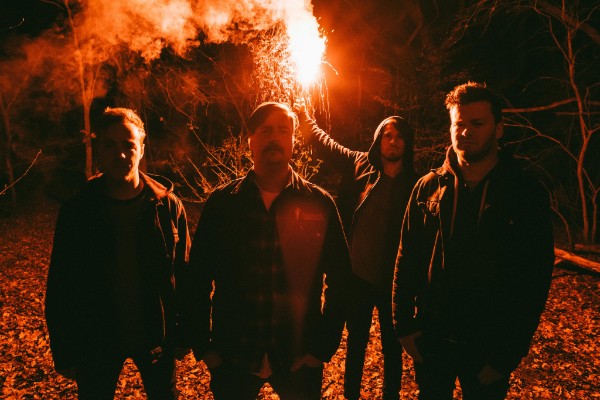 Brighton 4 piece BLACK PEAKS can today announce a set of very special record store signings and live shows, the week of their new album release. These will begin with an album release day headline show at The Omera in London on Friday the 5th of October, followed by signings and live shows (that are free to anyone that buys the album at any of the shops of the day) in Brighton, Kingston, Sheffield, Nottingham and (around their live show later on in October), Leeds. 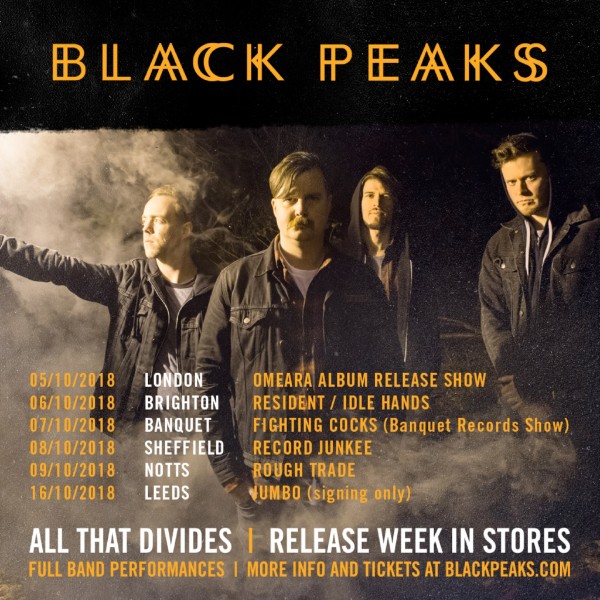 The bands hugely anticipated sophomore album ‘All That Divides’ is set for release on October 5th through Rise Records/BMG. Produced by Adrian Bushby (Grammy Award Winner for Muse and Foo Fighters). During the recording of ‘All That Divides’, the band (with film maker and friend, Ian Coulson) created a three part Making Of / Behind the Scenes film, documenting the whole process. The first part can now be seen below-

‘All That Divides’ is the follow up to the 2016 debut album ‘Statues’, which was universally acclaimed, saw the band play-listed on Radio 1 with ‘Saviour’ and tour across UK and Europe with the likes of Deftones (main support at Wembley Arena),  Architects, Mastodon, System of a Down, Prophets of Rage and Dillinger Escape Plan.

More recently the band have toured the UK with Marmozets, Europe with A Perfect Circle, had a Radio 1 Huw Stevens and Rock Show single of the week (‘Can’t Sleep’), and recorded an Annie Mac live session which included a very special cover of the Billie Ellish track ‘You Should See Me In  Crown’. Listen to that session – HERE

Live wise, the band will also be on a full UK and European tour after album release, with some incredible supports in tow. ALL dates and supports are below: