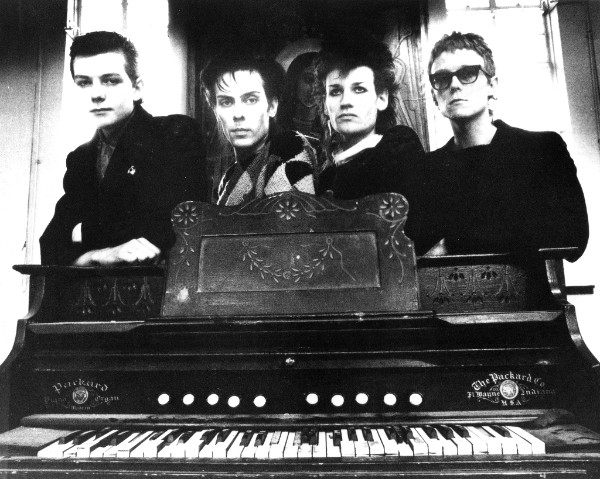 To release ‘The Bela Session’ via Leaving Records in celebration of the band’s 40th anniversary, November 23rd

Leaving Records, in partnership with Stones Throw Records, will release ‘The Bela Session’ by Bauhaus on November 23rd worldwide on vinyl and digital platforms. ‘The Bela Session’ captures the first time Bauhaus recorded together, just six weeks after forming as a band, on January 26th, 1979. This is the first release of that complete recording session featuring all five tracks, three of which are previously unreleased (all track listing information is included below). This also marks the first official reissue of the single “Bela Lugosi’s Dead” on vinyl for over thirty years, as well as the first time the studio recording will be officially available on DSPs. The audio has been newly mastered from the original analogue tape by Mandy Parnell at Black Saloon Studios (Björk, Brian Eno, Aphex Twin).

Pre-order ‘The Bela Session’ via Bandcamp or Stones Throw.

Bauhaus are a four-piece from Northampton, England, composed of Peter Murphy (vocals, occasional instruments), Daniel Ash (guitar), Kevin Haskins (drums), and David J (bass). Venerated and highly influential, the band emerged from the post-punk alternative music scene of the early 80s with a string of innovative albums and a powerfully dramatic live presentation. Their music embodies a minimalistic, disconsolate style of post-punk rock unlike any other.

“Bela Lugosi’s Dead” is considered the original gothic rock record and a cornerstone of the specific genre.  Originally released in 1979 on Small Wonder Records “Bela” failed to make the pop charts but remained a staple of the U.K. independent singles chart for many years. “Bela Lugosi’s Dead” has widely influenced contemporary goth culture as well as popular culture at large. Among many highlights, a live recording of “Bela Lugosi’s Dead” was the iconic soundtrack to the opening scene of 1983 horror film The Hunger (starring David Bowie, Catherine Deneuve, and Susan Sarandon); it’s been covered by Nine Inch Nails, Massive Attack, Nouvelle Vague, Chvrches and others; cited as an influence on authors Chuck Palahniuk and Neil Gaiman; used on Saturday Night Live’s skit “Goth Talk”; and the band itself was parodied on Beavis & Butthead and South Park.

Three months after releasing “Bela Lugosi’s Dead” in August 1979, the group signed with influential U.K. indie label, 4AD who released their debut album “In The Flat Field”. They then moved to the larger parent company, Beggars Banquet and between 1981 and 1983 released a further three studio albums, as well as peaking at #15 with their cover of David Bowie’s “Ziggy Stardust” in the UK singles chart. After disbanding in 1983, members of the band went on to form Love And Rockets and Tones On Tail while Peter Murphy enjoyed a successful solo career.

Late 2018 will also mark the 40th anniversary of Bauhaus. To celebrate, Beggars Banquet /4AD will be reissuing records from the band’s catalog on limited edition color vinyl, details to be announced. Vinyl Me Please will also offer an exclusive edition of ‘The Bela Session’ on red vinyl in their member store. 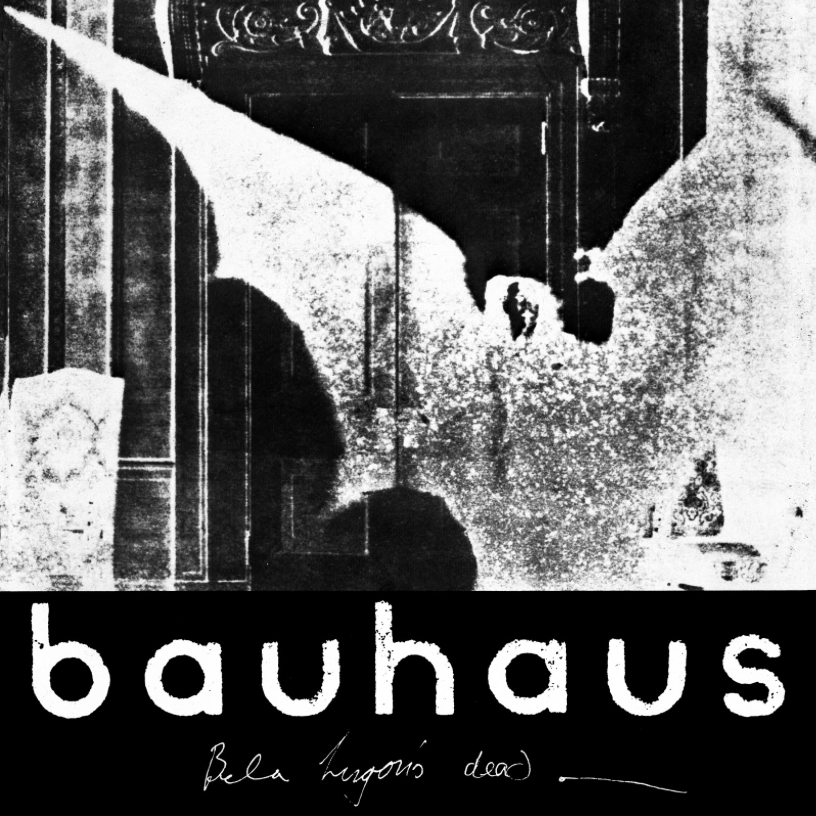 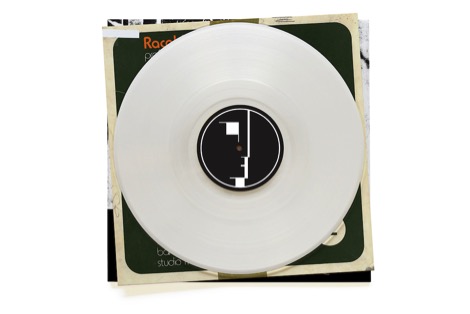