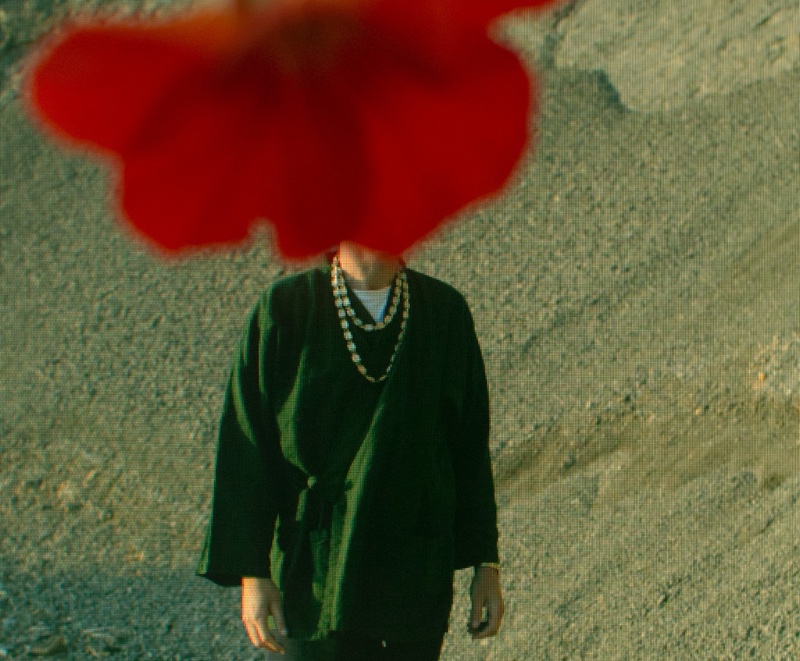 After releasing his debut album, ‘Blast Off Through The Wicker’ last year via Western Vinyl, Californian-based artistArt Feynman, also know as Luke Temple (formerly of Here We Go Magic), has announced a run of European tour dates for this November. The run includes a London show at The Victoria on November 11th.

In addition to these new live dates, Art Feynman has shared a glimpse at new material in the pipeline with this clip of a new track entitled “I’m Gonna Miss Your World”.

Luke Temple invented Here We Go Magic when he started working with Western Vinyl in 2009, and later returned to the label, reinventing himself again with Art Feynman. Combing influences ranging from krautrock, to afrobeat, to psych-rock, to spirited electronics, the debut album from Feynman, ‘Blast Off Through The Wicker‘, is impossible to pinpoint, but showcases just what artistry can be expected from the upcoming debut record.

MICAH ERENBERG releases new single ‘Do It For Love’