After recently announcing their new album Icon of Ego is coming out Oct 12th via Ba Da Bing Records, Providence trio Arc Iris are sharing a new single from the record “Turn It Up“.

Speaking about the meaning behind “Turn It Up“, singer Jocie Adams said “As a woman, we are constantly asked to look pretty, behave, and be quiet. I was lucky to have the support and the innate rebellious nature to ignore these cues, but I see women getting lost below a facade of what they believe they should be all of the time.  When that facade goes up, it may initially protect the ego, but in time the interior breaks while the exterior stays calm.  These expectations are unfair and place a very low glass ceiling above our heads.  I want to hear you. Turn it up.”

Soon after its self-named 2014 debut, Arc Iris faced considerable adversity. Critical acclaim, tours with St. Vincent and Jeff Tweedy and festivals like Bonnaroo followed, all creating for Arc Iris the belief that they had beat the long music industry odds. However, the group lost its manager, followed by its booking agent, then was dropped from the label. Band members departed. Opportunities evaporated. Through it all, Adams, Tenorio-Miller and Belli worked with undiminished energy and reinvented themselves as a quartet, which included Robin Ryczek on cello. Within two years, Arc Iris self-released Moon Saloon, in the US while British independent record label Bella Union released the album in Europe. Soon after this release, Ryczek left to teach cello in Afghanistan, and the three remaining members once again set about adapting. Arc Iris assembled its own promotions team and booked its own shows. Notable is what Arc Iris has achieved completely by itself: tours supporting Kimbra, Gene Ween, a complete re-imagination of Joni Mitchell’s Blue performed at Washington’s Kennedy Center, and a growing, international fan base that has remained dedicated throughout.

In Icon of Ego, the band interrogates the notions of celebrity, fame, and idol worship. What makes an icon? How do people fall under the spell of a charismatic other? What is it like to be that icon? 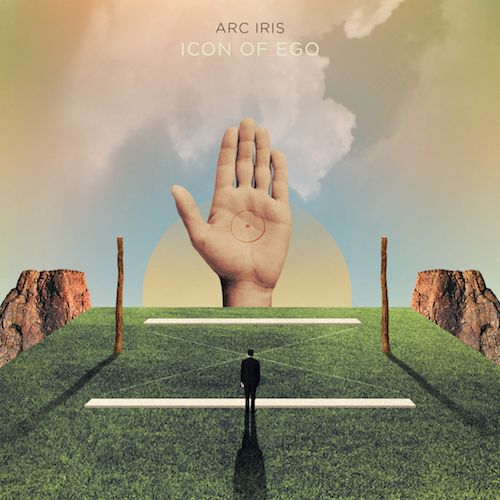 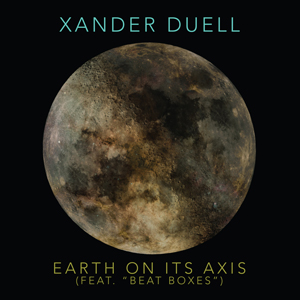