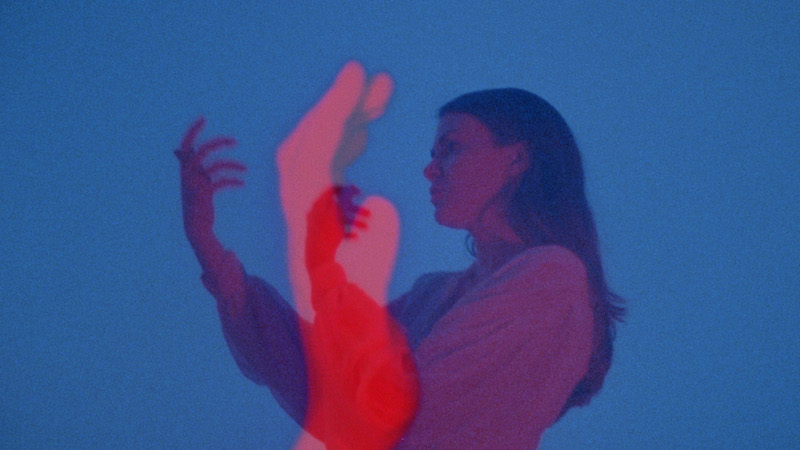 After releasing her debut album earlier this year via Italians Do It Better, Montreal musician Tess Roby is sharing a new video for standout track “Given Signs”, which was filmed in and around Los Angeles and directed by Tess Roby herself & Hugo Bernier.

Tess Roby will tour Europe this autumn with a headline London show on October 1st at the Shacklewell Arms. 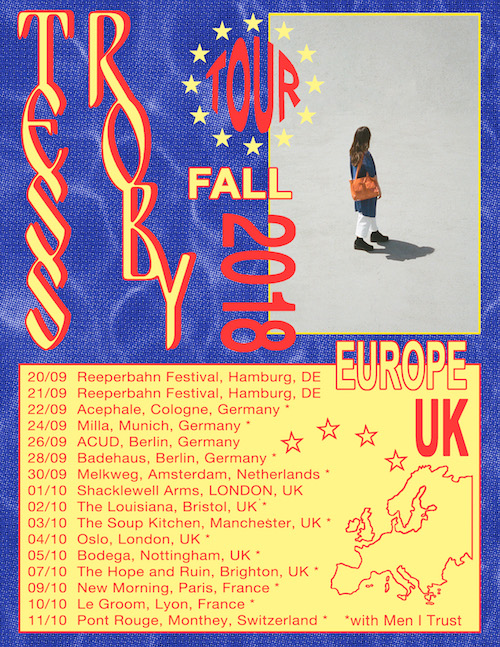