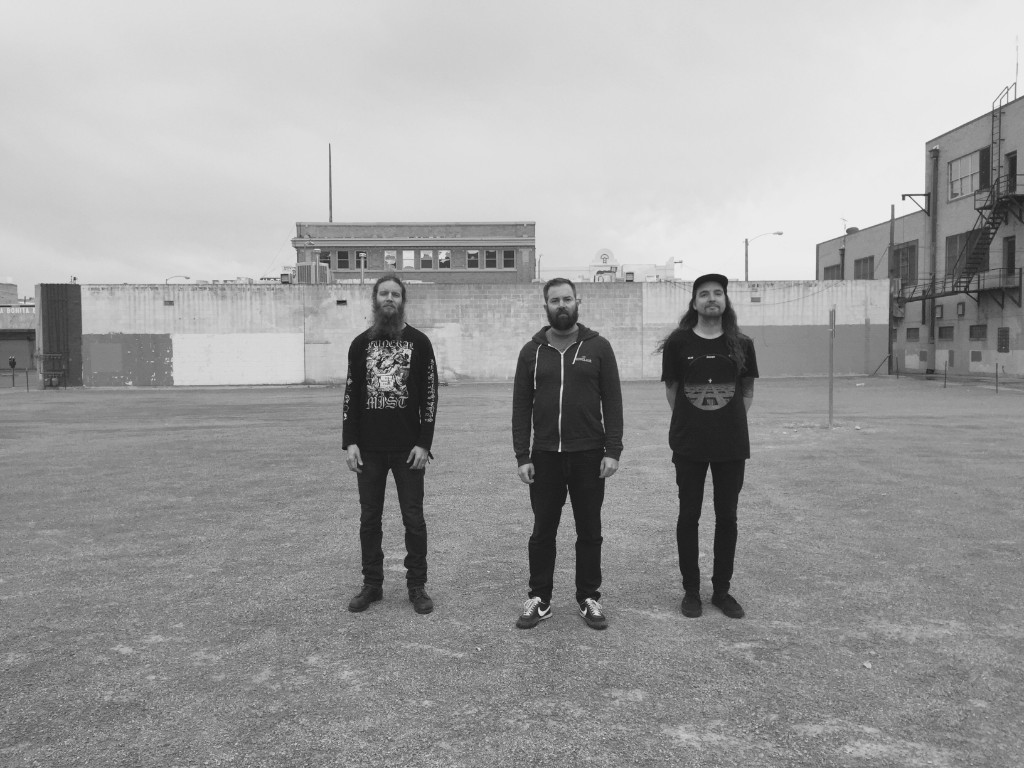 SUMAC touring the U.S. this September

“For over two decades, Aaron Turner has been on the front lines of intelligent forward-thinking heavy music” – Revolver

“From minimal to maximal, big riffs to shattered noise, [SUMAC play] with space and density in a way that will keep you on your toes.” – Red Bull Music

“If Haino is Hendrix caterwauling through the multiverse, Sumac are the Experience bringing him back into our atmosphere, burning without disintegrating.” – Pitchfork on American Dollar Bill…

Ahead of the release of their 21st September album Love In Shadow, SUMAC have shared the album’s first, sprawling and epic single “Attis’ Blade.” The track traverses through thundering passages, waves of dirge-like contemplation, and barrages of spontaneous chaos.

Love In Shadow, is a brutalizing dive into love and all its raw emotions. SUMAC are always searching for a new approaches and challenges. Turner’s nimble songwriting combusted with the road-honed intuition and technical prowess of his bandmates results in a sound that is at once complex and primal. Earlier this year, the trio released the collaborative album American Dollar Bill – Keep Facing Sideways, You’re Too Hideous To Look At Face On with acclaimed Japanese artist Keiji Haino. SUMAC guitarist Aaron Turner (ISIS, Old Man Gloom) explains: “While all Love In Shadow was written before our recording session with Haino, that experience further bolstered our confidence to travel further into territories free of preconceived structure and melody. Immediacy, intuition, and risk have become an increasingly important aspect of our music making.”

SUMAC are currently preparing for a tour throughout the U.S. midwest and east coast just ahead of their album release.

BIG | BRAVE share the first full track “Sibling” from their incoming album, A Gaze Among Them (Southern Lord, 10th May)