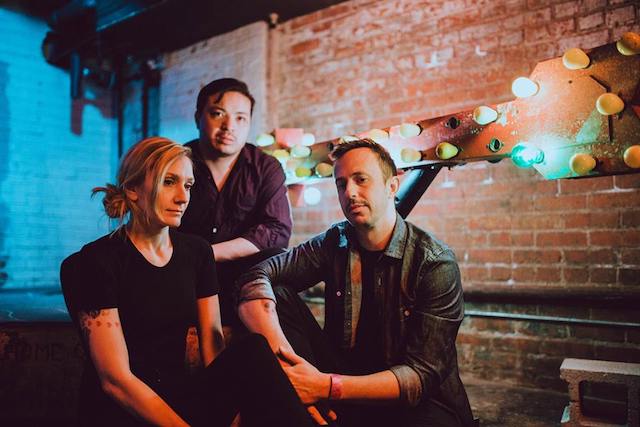 Brooklyn Trio Spotlights have shared a new video, “Learn to Breathe” – a stark black and white live clip, directed by Ryan Sutherby, producer and cinematographer of the Melvins’ documentary, “The Colossus of Destiny: A Melvins Tale”.  Spotlights have previously toured with the Melvins, and have also recently toured with Quicksand, Glassjaw and Pallbearer. They return to the road in October, joining The Life and Times on a co-headlining USA outing.

Spotlights recently released a five-track EP, titled Hanging By Faith. The EP includes a stirring rendition of The Cure’s “Faith” as well as the cinematic song, “The Hanging (Hang Us All)” Hanging By Faith can be purchased and streamed at this link: http://smarturl.it/HangingByFaith.