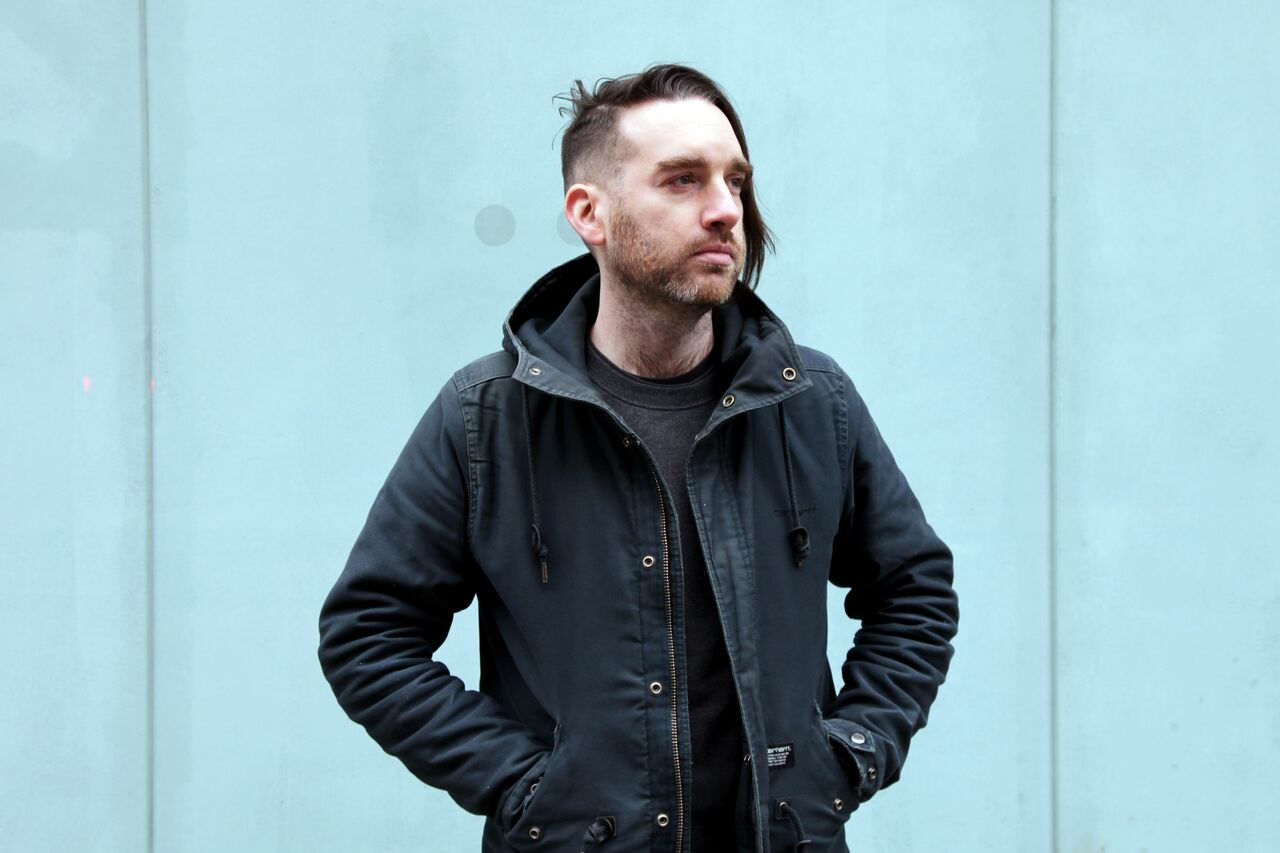 This September acclaimed producer Matt Calvert is due to release his debut album, ‘Typewritten’, via the brand new independent label Truant.
As the composer, guitarist and keyboardist behind the instrumental experimental rock trio Three Trapped Tigers, as well as a regular Heritage Orchestra collaborator and musical director for drum’n’bass pioneer Goldie’s live band, Matt Calvert is more readily associated with distorted synths, heavily processed guitar, relentless drumming and high volume. And yet, with ‘Typewritten’ he has delivered a collection showcasing his compositional originality, multi-instrumental talents and sonic ingenuity that naturally compliment and extend his previous work, without using a single square wave, effects pedal, 808 kick, laptop or amplifier – all performed, not programmed. The gadgetry has been unplugged and swapped for acoustic guitars, piano, dulcitone, tuned and non-tuned percussion, woodwinds and various string instruments performed by Calvert and his collaborators from across Europe, with recording taking place from Oxford and London to Alsace, Bern and Berlin.
“With both Typewritten and Three Trapped Tigers, the focus is on sound and the influence of electronic music on traditional instruments.” says Calvert, explaining the lineage. “Especially with all the percussive elements, here we asked what typically ‘electronic’ sounds can we recreate acoustically? Ultimately I wanted to find a sound distinct from what people typically imagine when the word ‘acoustic’ is mentioned, whether that is a jazz quartet, string quartet, a folk singer or various ‘world’ styles.  Even where any of those might be an influence, like on S Waltz, which is almost chamber jazz, or Nothing to Envy, which has classical elements, I wanted to bring a freshness to them with some electronic-inspired touches, like imitating delay effects or making the tuned percussion sound like it had been chopped up in post-production.”
From the albums start, drones, pads, glitches, sequencer-style rhythms and other sonic curiosities created from strings, wood, metal and reeds colour each piece. Opening cut ‘Mute Heart’ straddles the alien zen atmospherics of Visible Cloaks and the tightly coiled jazz fusions of Bonobo. Whilst ‘Suffer’s’ writhing rhythmic syncopation and epic, escalating chord progressions shift the focus onto Matt’s impeccable portfolio as a pioneering electronic and math rock artist.
‘Yu Or Me’ is an immediate injection of pace with a playful, skittish drum workout simultaneously conjuring ‘You’re Dead’ era Flying Lotus and the ragged boundless textures and experimental IDM of Hector Plimmer. Other notable highlights include ‘Ghost Ship’ a blissful foray into elongated string melodies, cinematic post-classical and downtempo as well ‘12051’ which sees Matt bringing seemingly sequenced cascading melodies to pin point piano balladry; colliding it with harmonic guitar stabs that recall Roy Ayres and subtle nods to beatwave and plunderphonic hip hop bass grooves.
Key collaborators include drummer John Blease, cellist Ben Trigg, vibraphonist Jim Hart, double bassist Tom Mason, violinist Raven Bush, Swiss percussion extraordinaire Julian Sartorius and Swedish saxophonist Otis Sandjo.
Matt Calvert:
Website
Truant:
Website