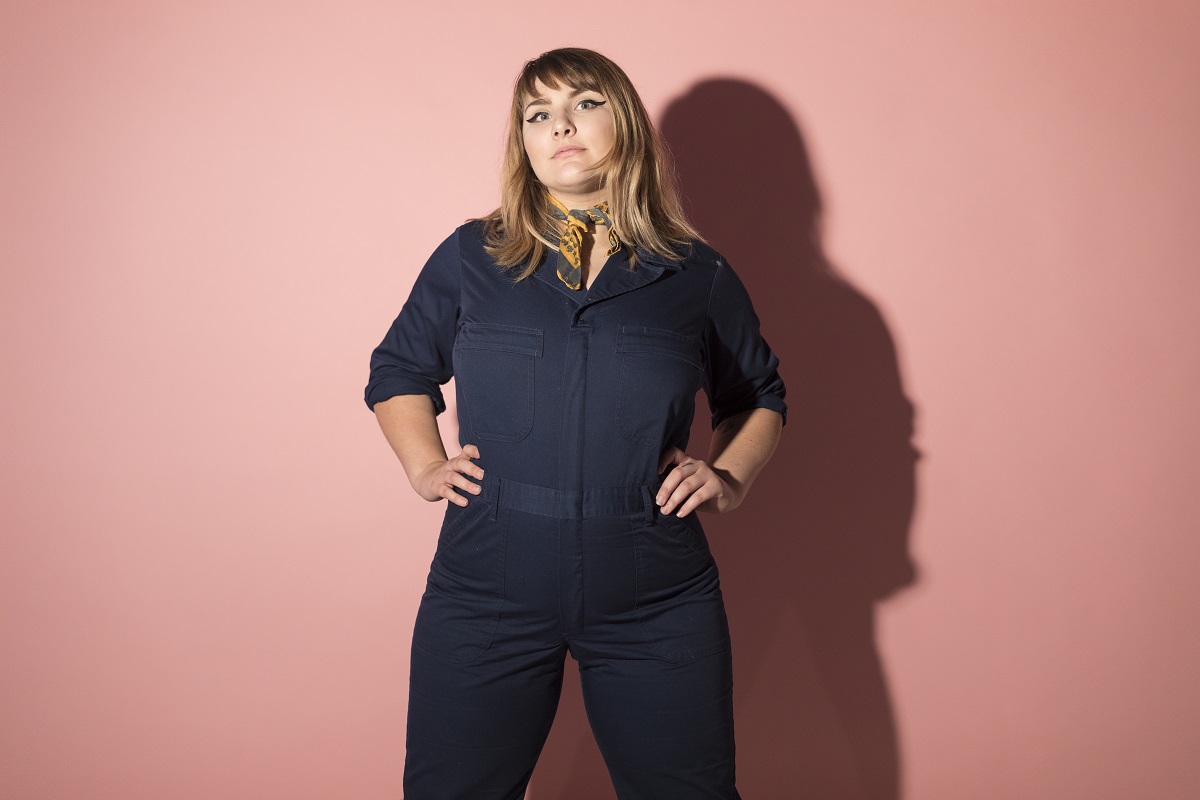 The two acts will play nine shows on UK shores in total, kicking off in Norwich on 14th November, and winding up at the Moth Club in London on the 23rd.

Since 2014, Reynolds has been making music under the Kississippi moniker, but the release of her debut full length Sunset Blush signalled a significant change for the Philadelphia-based musician. Following a series of demo releases and EPs, including the 2016 standout We Have No Future, We’re All Doomed, Zoe Reynolds finally found her voice, calling the album “an honest recognition” of the music she always wanted to make.

Recorded to voice memo and later brought to life at The Headroom with producer Kyle Pulley, Zoe wanted the songs to be as true to her nature as possible. And that desire for intimacy and sharing even the most painful of experiences with her listeners is etched and apparent in every note.

Sunset Blush is out now on Alcopop! Records