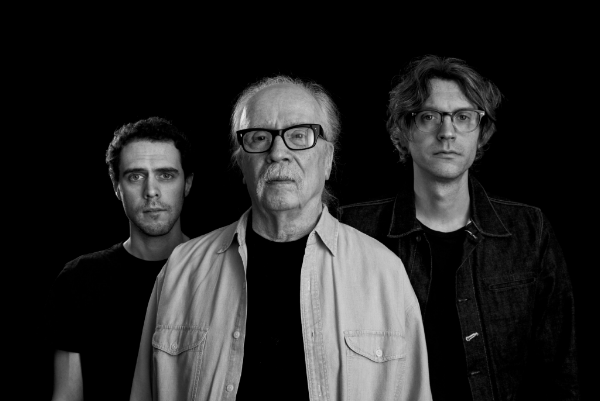 The Master of Horror, John Carpenter, has announced the impending release of the original soundtrack album for ‘Halloween’—in which Jamie Lee Curtis returns to her iconic role as Laurie Strode, who comes to her final confrontation with Michael Myers, the masked figure who has haunted her since she narrowly escaped his killing spree on Halloween night four decades ago.  The album arrives on  October 19 from Sacred Bones, the same day that the new David Gordon Green-directed film is released in theaters.

‘Halloween’ is the first film in the canon to have Carpenter involved since 1982’s ‘Halloween III’. He serves as an executive producer,  creative consultant, and, thrillingly, as a soundtrack composer—alongside his collaborators from his three recent solo albums, Cody Carpenter and Daniel Davies.

The new soundtrack pays homage to the classic ‘Halloween’ score that Carpenter composed and recorded in 1978, when he forever changed the course of horror cinema and synthesizer music with his low-budget masterpiece. Several new versions of the iconic main theme serve as the pulse of Green’s film, its familiar 5/4 refrain stabbing through the soundtrack like the Shape’s knife. The rest of the soundtrack is equally enthralling, incorporating everything from atmospheric synth whooshes to eerie piano-driven pieces to skittering electronic percussion. While the new score was made with a few more resources than Carpenter’s famously shoestring original, its musical spirit was preserved: “We wanted to honour the original Halloween soundtrack in terms of the sounds we used,” Davies explained. “We used a lot of the Dave Smith OB-6, bowed guitar, Roland Juno, Korg, Roli, Moog, Roland System 1, Roland System 8, different guitar pedals, mellotron, and piano.”

Unlike the two ‘Lost Themes’ albums, ‘Halloween’ saw the Carpenters and Davies collaborating on music set to images for the first time. Though it marked a significant change from their previous creative process, the trio thrived under the constraints and tight deadlines that film scoring work demands.

For Carpenter, who reunited on the new film with original ‘Halloween’ star Jamie Lee Curtis, composing the score felt like a homecoming. “It was great,” Carpenter said of the experience. “It was transforming. It was not a movie I directed, so I had a lot of freedom in creating the score and getting into the director’s head. I was proud to serve David Gordon Green’s vision.”

The band will embark on a European tour in support of the new soundtrack and other recent releases this October. For the live shows Carpenter is joined by a stellar band, comprised of his son Cody Carpenter on synthesizer, his godson Daniel Davies on guitar, John Spiker on bass, John Konesky on guitar, and Scott Seiver on drums.

In addition to CD, black LP and digital version, ‘Halloween’ will be available on the following limited edition colour vinyl formats: 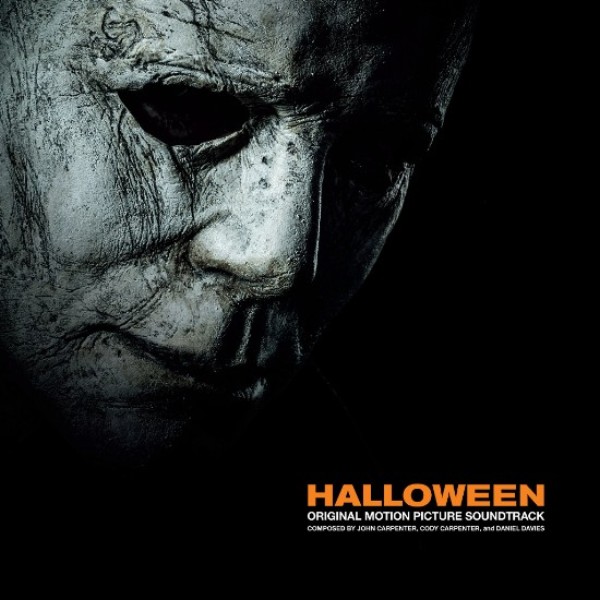 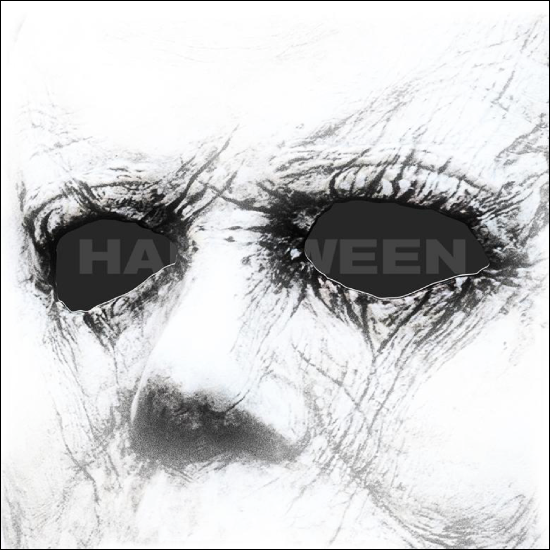