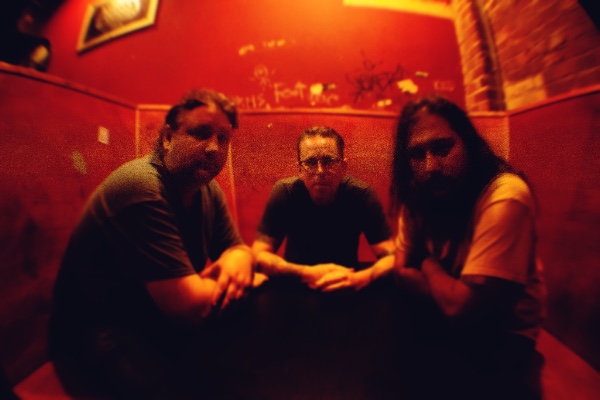 Formed in 2017 in Louisiana, WOORMS – featuring guitarist/vocalist Joey Carbo, bassist John Robinson, and drummer Aaron Polk – are something of a sleeping colossus. Based in Baton Rouge, the band has been delivering a devastating and brutal mélange of riffs and noise-rock righteousness on the precipice of significance for quite some time.

Despite only being a year or so into their sonic existence WOORMS has racked up a number of releases; a collection of demos, digital one-offs (‘Daddy Was A Masker’) and most recently a split with NOLA thrashers, A Hanging. Now, with the release of their first official single, WOORMS will finally awaken from their delirious slumber.

The Math Says, Yes, is for all intents and purposes the perfect introduction to the band; A lumbering, slow-climbing symphony of noise-rock, which at its peak, slow-burns with the fire of Neurosis and from the pinnacle to the point of no return, falls psychotically through the unholy grind of bands like KARP and The Jesus Lizard. In itself the arrival of this new single is reason enough to get excited, but with the band currently holed up in the studio putting the final touches on their debut album (B-side demo ‘Stiff Upper Lisp’ is a taste of things to come) WOORMS are readying themselves for domination. 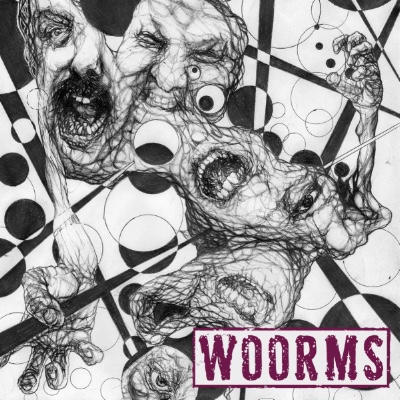 Advance Base (Casiotone for the Painfully Alone) shares ‘Dolores & Kimberley’