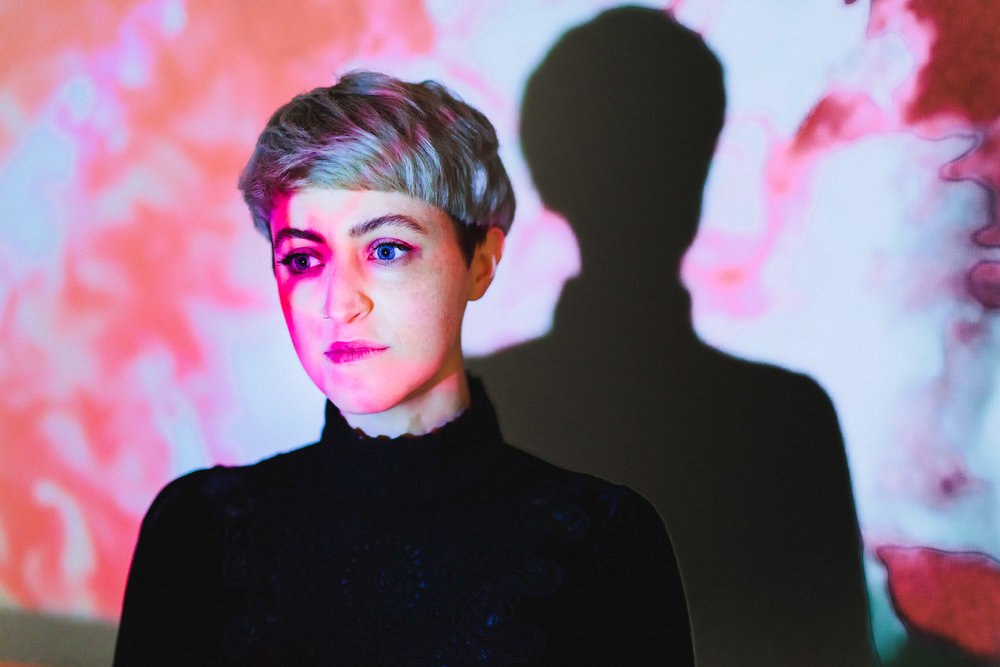 The new and improved HAVVK return with the re-release of their utterly spellbinding single, Glass, out on 10th August 2018 via Veta Records.

Originally written in 2015, and released in the run up to the Irish Marriage Equality Referendum, Glass addresses themes of conflict and resolution. The single has been completely re-mastered, creating a fuller sound and reflecting the musical progression the band have made over the past few years. Filled with delicate, twinkling hooks, the soaring ethereal splendour of front woman Julie Hawk’s vocals envelop the listener in a bewitching, swirling majesty, creating something hauntingly poignant. Julie explains: “It’s the daydream version of a fight where exactly the right words come to you to shatter the ones coming at you. For us, the meaning of the song became connected with the collected voice that was rising in Ireland, especially among young people, in standing up for equality. We’re re-releasing the track as it’s always been really special to us, and with the Repeal vote getting pushed through this year, it feels like more and more people are seeing the impact of voicing their support for human rights.”

The re-release also coincides with their rebrand. To cut through the online presence of similarly named artists, past and present, the band have amended their moniker to HAVVK, maintaining the identity and legacy of the project and making it unique and easy to find – so we no longer miss anything from the band!

HAVVK originally formed in London in 2014, spending spells of time in their adopted second home in Berlin. They now produce all music themselves and have also been working with Rocky O’Reilly (And So I Watch You From Afar) on their recent releases to help develop their unique sound. In addition to their musical endeavours, Julie has also recently co-founded SelfMade – a platform to explore DIY music in Ireland through performance, discussion, and art, and last year launched Female Fronted Drawn Together – a project through which she has created a playlist of admirable female bands/musicians and created an illustration to accompany each song.

HAVVK have previously received support from Gold Flake Paint, Stereogum, Wonderland, DIY and The Line Of Best Fit to name but a few. Combining an abrasive edge with an exquisite finesse, activism is at the heart of all HAVVK create, with their music covering a range of topics including inequality, gender-preconceptions, and generalisations faced by different social groups.

Glass is out now!