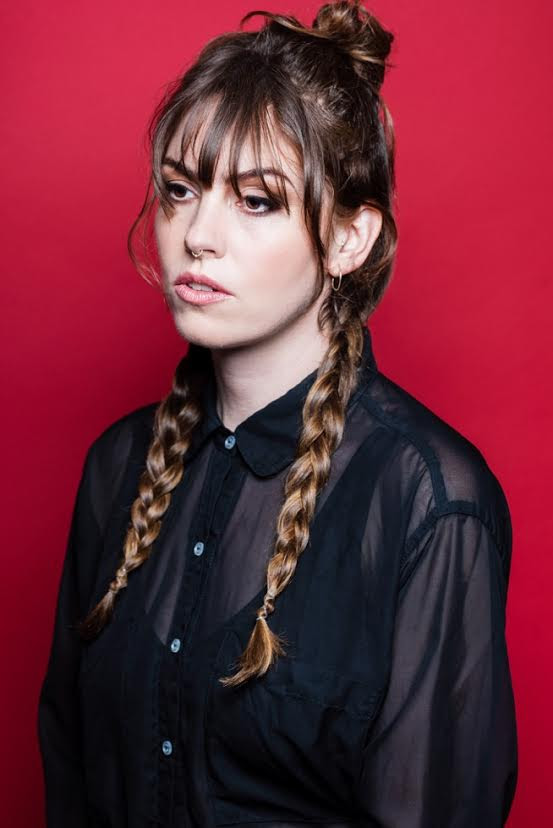 “In the wake of weak beginnings, we can still stand high,” Emma Ruth Rundle sings over banks of electrified minor chords and ghostly guitar leads on “Darkhorse”. It’s a statement of purpose and a recurring motif throughout the album. “The record is about overcoming—understanding and embracing the crippling situation and then growing beyond it,” Rundle says. “Horses keep working their way into the lyrics and visual dimension of this record. They’re powerful and beautiful yet not free really. So the dark horse works for me in a visual way, as a representation of a contained force that will win the race or exceed the expectation of society and self.”

The songs that comprise On Dark Horses vibrate with restlessness and forward motion. Prodding and preening the wounds unmasked in Marked For Death, Rundle’s third LP for Sargent House brings cinematic instrumentals to her sprawling narratives. These eight new tracks capture the evolution of Rundle as an artist—vestigial traces of 2011’s Electric Guitar: One’s savvy guitar work, the heart-on-sleeve intensity of Some Heavy Ocean (2014), and the high-stakes torch songs of Marked For Death can all be heard in equal and harmonious accord.

On Dark Horses is due out on September 14 via Sargent House. Pre-orders are available here, and Emma Ruth Rundle will tour in support of the album this Autumn – check out all tour dates listed below.

On Dark Horses is out on September 14 via Sargent House. Pre-orders are available on CD/LP and digitally, and more details will surface soon.