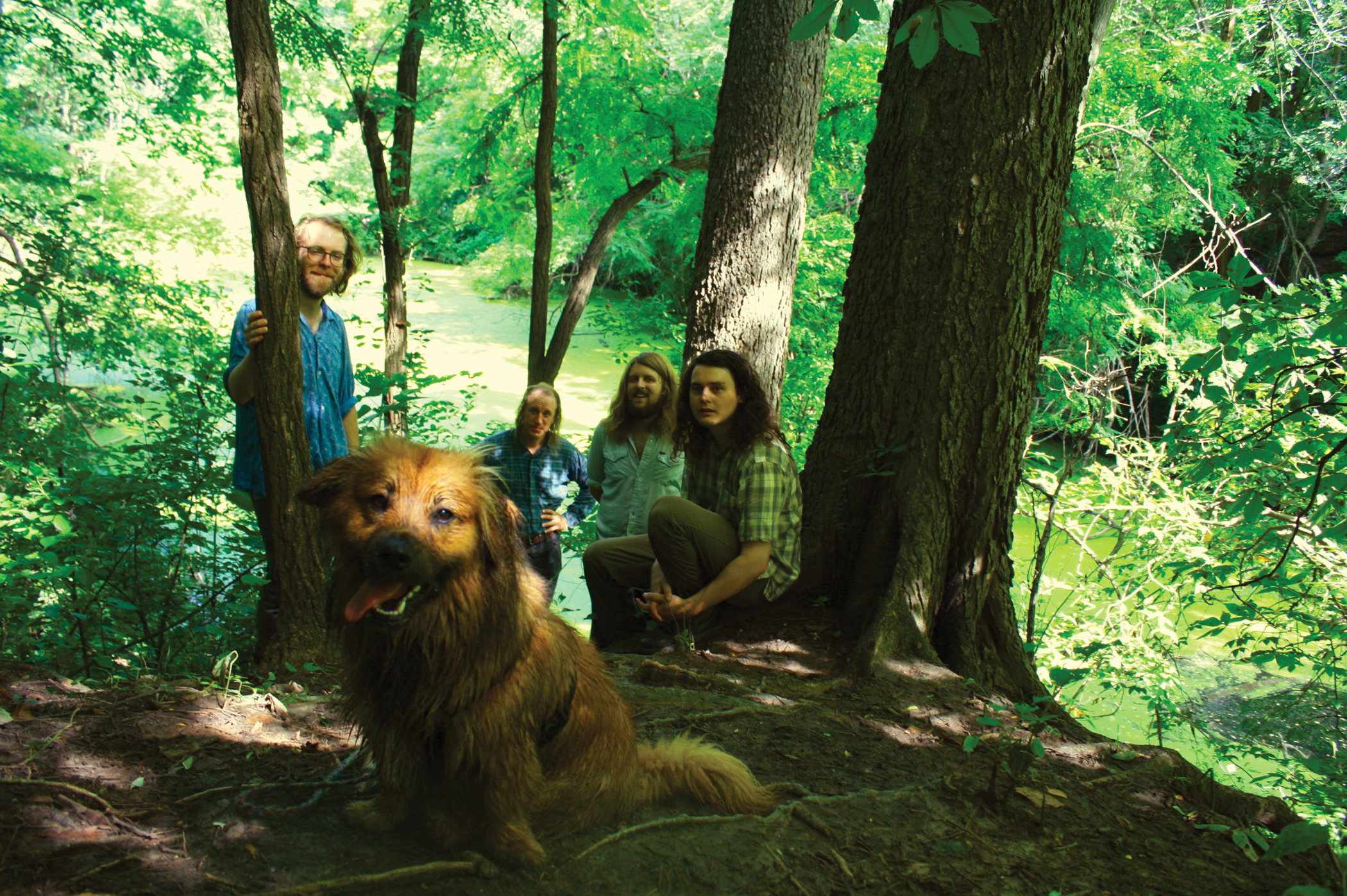 Omaha, NE musician David Nance is nothing if not prolific. Over the course of the past six years, he has released three full-length albums for labels Grapefruit and Ba Da Bing, a 7-inch, numerous cassettes, CDRs, and unlicensed “cover albums” of artists like Lou Reed, The Beatles, Rolling Stones, and Doug Sahm. He’s collaborated with Simon Joyner and Bill Direen (The Bilders), His latest full-length, coming out on Chicago’s Trouble in Mind Records on October 5th, is credited to the “David Nance Group” and features Nance alongside his recent hot-shit live band of fellow Omaha musicians; guitarist Jim Schroeder, bassist Tom May, and drummer Kevin Donahue.

Appropriately, the album is called Peaced and Slightly Pulverized, as the sounds therein are alternatingly tender & brusque. Nance has an enviable way of conveying intensity and pathos in his music without necessarily resorting to clicking on a distortion pedal, instead relying on the build-up and tension from the interplay of his bandmates with his cracked, impassioned wail. That said, there’s also plenty of fuzz and distortion too, which should be clear from the first single, the anthemic “Poison,” with its fuzzed-out guitar riff that leans into a Crazy-Horsian guitar maelstrom and white-hot solo. It’s a blisteringly brief journey that is impossible to not be swept up by and wake up dizzy and confused in a nearby dumpster.

Peaced and Slightly Pulverized was mastered by Mikey Young of Total Control and Eddy Current Suppression Ring. A limited purple vinyl version is available for direct order here, while digital pre-orders can be make here.

Past Praise For David Nance:

“This is dance music for rock ‘n’ roll deviants, a jabbing pointer finger at the soullessness of the pixelated present, blown out and blown up like a basement tape.” – NPR Music on “Negative Boogie”

“Like some unholy merger of David Thomas and David Yow, Nance caterwauls over art-rock grooves that can’t quite figure out if they love classic rock ’n’ roll or abhor it.” – Chicago Reader

“Nance’s music comes drenched in sweat from ferocious jamming in basements and melodies ten years in the making.” – Noisey 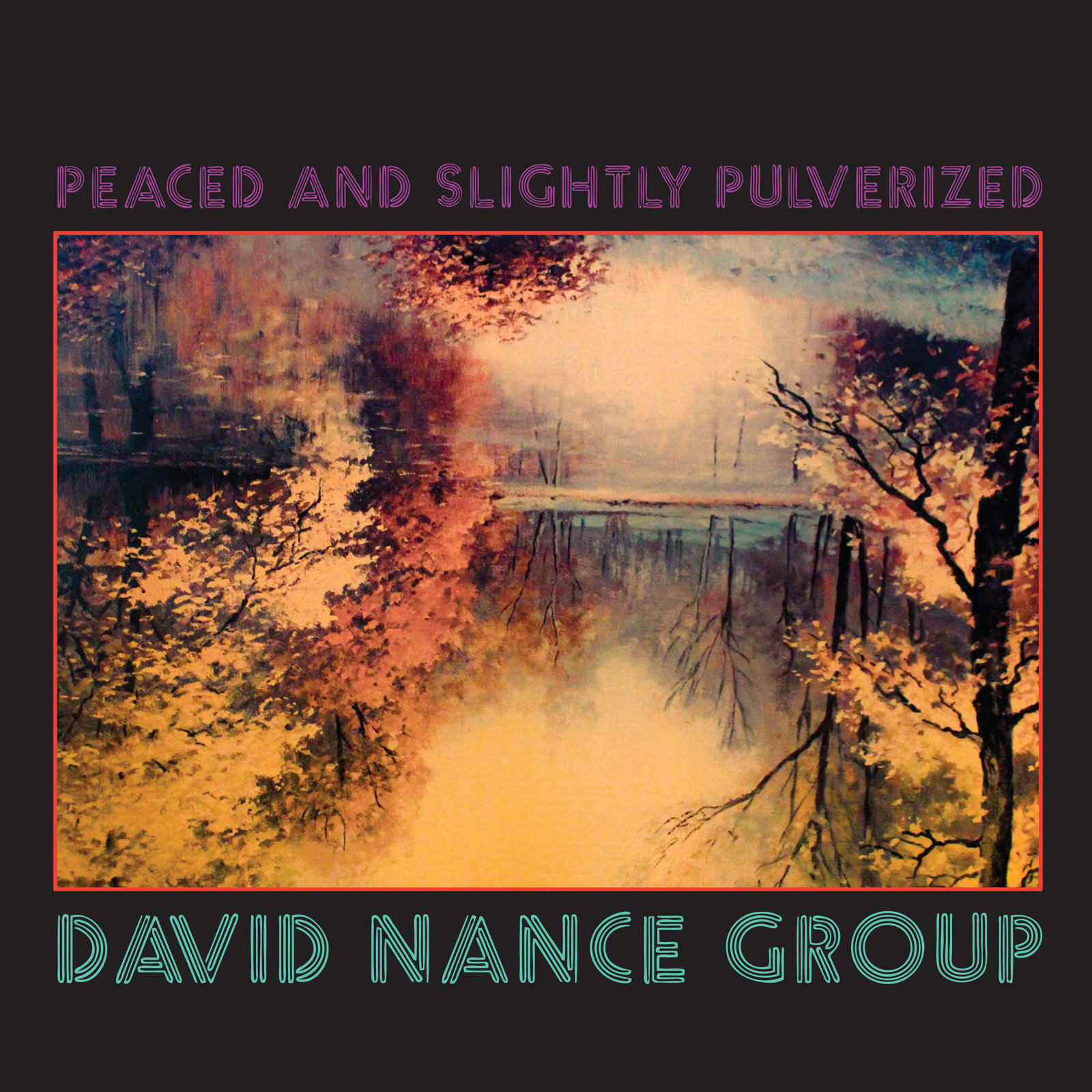