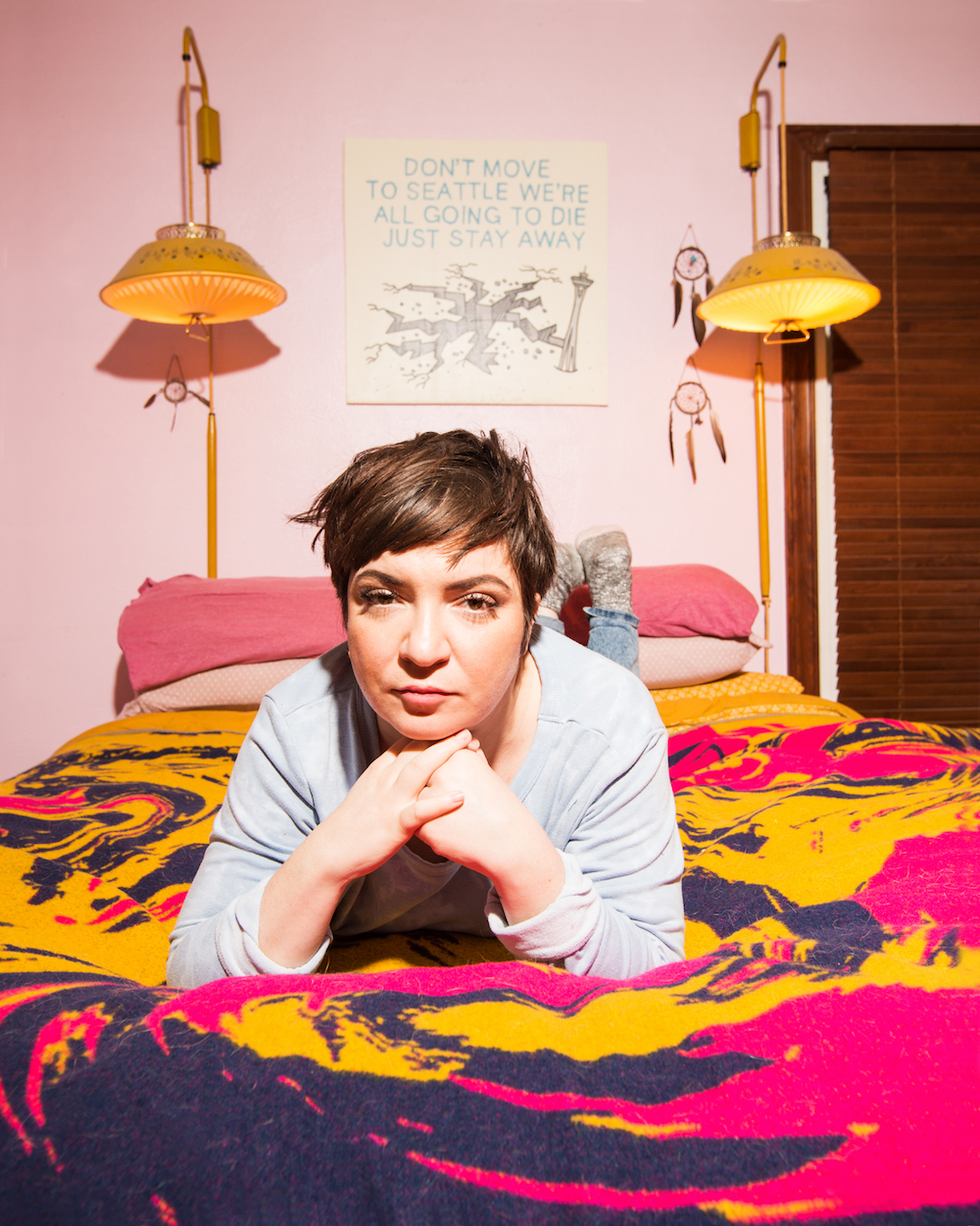 Cumulus’ ‘Retreat’ is a catchy reminder that you deserve respect” -NPR

“Indicative of a musician that had spent the five years in between albums fine-tuning her songwriting to a precise degree.” -Stereogum

Cumulus, the moniker of musician Alex Niedzialkowski, is sharing a new track from her upcoming LP, Comfort World, on Trans- Records today. KEXP has the exclusive on “Tough Crowd“, which they call “profoundly beautiful and comforting… It’s the type of honest anthem the world could use right about now.” Comfort World drops on September 28, 2018 and prior to the release, Cumulus will tour the US supporting Bad Bad Hats starting later this month (all tour dates below).

Comfort World sprung from a time of intense growth in Niedzialkowski’s life following the end of a long-term relationship and her mother’s cancer diagnosis shortly after. As she explains, “I wrote the song to process my confusion. I had to mourn the loss of a previous version of myself and the way I thought life would be. There was always a duality of both wanting to sulk in my sadness, and confront it head on, while also wanting to just be numb and stay in bed all day, stoned and alone. I think the whole album confronts this duality, because it’s been a constant theme in my life. Do I challenge myself to grow and change, or keep inside the lines, safe and comfortable? Both options are alluring, and honestly I think what I would like to strive for is a balance between the two – but this album came out of a time in my life where I had given in to comfort a little too much.”

The new record was recorded and produced by Mike Davis, a former intern of Chris Walla over seven months in Walla’s studio, Hall of Justice.  Cumulus will embark on a US tour supporting Bad Bad Hats late this summer, and will follow that run with select headline dates on the East coast.

Tour dates, a full bio, album art and track listing can be seen below.

Bio:
The name came first. Comfort World—borrowed from a mattress store sign Alex Niedzialkowski (nee-jul-KOFF-ski) saw on a trip to Yakima. Her then-boyfriend was accompanying her and she took the sign as an omen of bliss. The long running configuration of her band Cumulus had broken up, leaving her unsure of herself. “I felt completely overwhelmed and insecure in everything,” Niedzialkowski explains. “I questioned whether I’d ever be able to find my people again, let alone write another album.” But the relationship, the apartment she and her boyfriend shared and the day job that enabled it all, were their own kind of Comfort World. They kept her safe while she tried to sort things out. Until they didn’t.

Things hit hard and fast: the relationship crumbled, the day job evaporated, the apartment was emptied and cleaned for the sake of the deposit, and she got word that her mother had developed breast cancer. If there was comfort to be found anymore, it eluded her.
But Niedzialkowski is fundamentally, inescapably, a songwriter. So she started writing again. What else was there to do? “Basically, this entire world that I had built around myself was crumbling apart,” she says. “Comfort was complete bullshit. I spent a lot of time in my bedroom, writing these songs to get me through it.”

As she wrote, she sought out bands fronted by or comprising women and non-binary musicians. They made her feel empowered to say what she wanted to say, and reassured her that she wasn’t alone. She started playing open mic nights at a cafe near her apartment, tentatively at first—the way everything feels tentative when your life is in an uproar—but then with mounting confidence. After accruing songs, she felt ready to begin recording Comfort World, her second record for Trans Records. On the advice of label head Chris Walla, Niedzialkowski went in the studio with 21 year old producer Mike Davis, Walla’s former intern.

Immediately, it was clear that the process of recording Comfort World would be different than any other record that Niedzialkowski had been involved in. For one, Davis demonstrated an intuitive knack for fleshing her acoustic iPhone demos out into full-fledged compositions. More importantly though, Davis believed in her, at times more than she believed in herself. “From day one, Mike was asking me to play instruments I’d never played, and asking me to try out new ideas, as if he had full confidence I could do it. It was my first time feeling like that in a studio environment.”

I Never Meant It To Be Like This, the first Cumulus record, was recorded over four days almost exactly as it had been arranged. Comfort World, by contrast, was languid, recorded over the course of seven months at Walla’s studio, Hall of Justice. Niedzialkowski brought in a crew of friends to fill out the album. There was time to play, experiment and chase the song. In the warm cocoon of the studio, surrounded by Mike and her friends, she felt as though she could do anything. “Over the years my voice had grown stronger, my songwriting had a clearer direction, and I had finally found myself in a place where I was empowered to have a say in every creative decision. Musically this album is more me than anything I’ve ever created,” says Niedzialkowski.

The events of the recent year had shredded her and making Comfort World wove her back together. Maybe that sign in Yakima was an omen after all; it was just pointing further afield than she could have imagined. 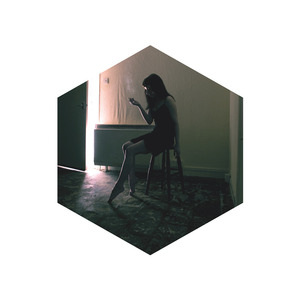