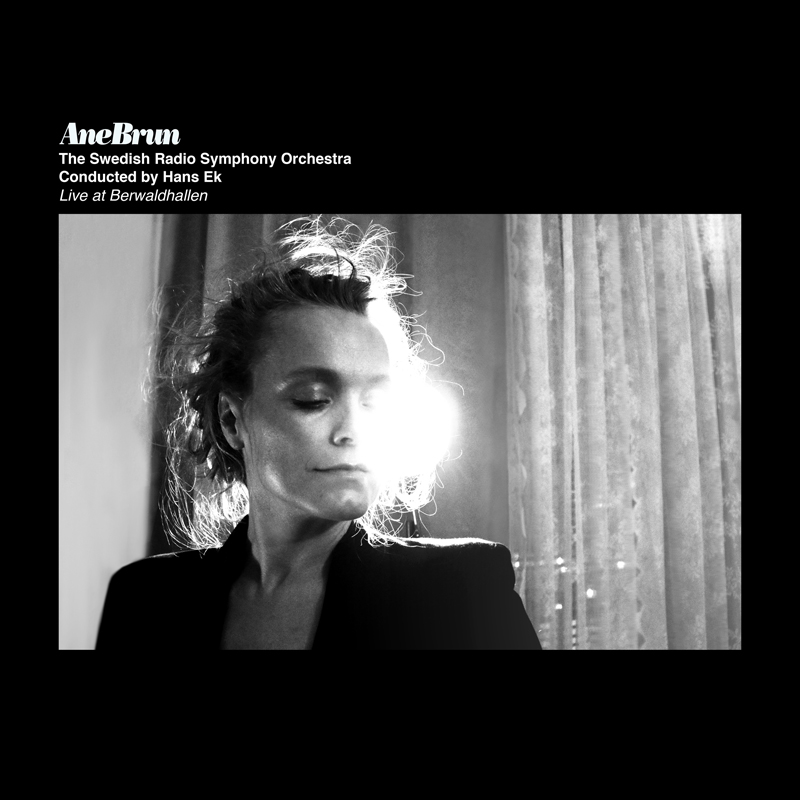 Available digitally now and on vinyl/CD October 5th
from https://balloon-ranger.lnk.to/LAB

ANE BRUN has announced details of a new album, recorded in collaboration with The Swedish Radio Symphony Orchestra and conductor Hans Ekduring a run of three sold out shows between 16–18 March, 2017.

LIVE AT BERWALDHALLEN features sixteen tracks drawn from work across the singer and songwriter’s fifteen years of studio recordings, and is released digitally today from https://balloon-ranger.lnk.to/LAB by Brun’s own Balloon Ranger Recordings, and available on vinyl and CD on October 5th.

Brun’s penchant for reinterpretation has been well chronicled throughout her career, whether it be remoulding her own work or that of others. As well as seven studio albums, she’s released albums of demos, highlighting the artistic process that leads to final studio recordings. She’s released numerous covers, not least on 2017’s remarkable Leave Me Breathless, which offered fourteen striking reimaginings of songs by acts as diverse as Radiohead, Foreigner and Bob Dylan. And then there have been her live albums, which have repeatedly provided her with an opportunity to document her work in countless shapes and fresh contexts.

LIVE AT BERWALDHALLEN, though, is significantly more extravagant than previous concert recordings. “I love reshaping, rearranging, expanding, exploring and revitalising my songs together with other musicians and arrangers,” Brun says, “but this was a very luxurious and advanced way of doing just that!” The album finds her performing in the grandiose surroundings of Stockholm’s 1,300 capacity Berwardhallen (Berward Hall), in the Norwegian singer and songwriter’s adopted home of Sweden, where she was joined by three of her favourite regular accompanists: Martin Hederos (keyboards), Ola Hultgren (drums, percussion) and The Tiny’s Ellekari Larsson (backing vocals).

The venue also provides the home to the famed Swedish Radio Symphony Orchestra, with whom Brun was matched – for the second time – by Sveriges Radio (Swedish Radio), conducted by Hanks Ek. The Swede, who’s arranged and orchestrated music for films like Let the Right One In and the Oscar-winning In a Better World, as well as for events like 2015’s Made by Björk – a celebration of the Icelandic singer’s fiftieth birthday – is additionally known as the music director of the prestigious Polar Music Prize ceremony, and provided arrangements for seven of the concert’s sixteen songs. Further arrangements were provided by Fleshquartet (for The Opening, written for TV show Wallander), her regular recording and touring colleagues Martin Hederos and Johan Lindström, as well as Joakim Milder, Per Ekdahl and John Metcalfe.

“I’ve done orchestral versions of my music on stage before,” Brun continues, “and it’s always been a very special experience. But this show felt different, because we had a lot of new material to pick from, including songs with a stronger dynamic than my earlier albums. So we could put together a setlist with a lot of energy, and exploit this huge orchestra´s full potential. In 2010 and 2011, I was a part of Peter Gabriel´s New Blood Orchestra project and album, when his music was transformed. I remember thinking then that I wanted to record a full album of my own music with an orchestra one day. And now here we are!”

The collection once again confirms Brun’s broad musical horizons, which range from ‘Shape Of A Heart’’s dramatic eastern flavours to the devastatingly passionate ‘The Light From One’, via the delicate ‘To Let Myself Go’, the playful ‘One’ and a heart-wrenching, climactic ‘Undertow’. The album also includes covers of Beyoncé (‘Halo’), Björk (‘Joga’), Ariel Ramírez and Félix Luna (‘Alfonsina y el mar’), and Monteverdi (‘Lamento Della Ninfa – Oh Love’), as well as her interpretation of Shakespeare’s Sonnet 138: When My Love Swears She Is Full Of Truth, originally commissioned for The New Shakespeare Songbook, a commemoration of the 400th anniversary of Shakespeare’s death.

As Brun herself recalls of the performance, “Everything just worked and fit together: the room, the audience, the atmosphere, me and the musicians, and Hans Ek.” Given these circumstances, it’s not surprising that LIVE AT BERWALDHALLEN sounds as unforgettable as it does…

Head over to Spotify, iTunes, Amazon, Google Play, Deezer, Tidal and more to pick up a digital album of this live performance or order CD and vinyl released on October 5th from https://balloon-ranger.lnk.to/LAB.
Follow Ane Brun online at:
anebrun.com
facebook.com/anebrunofficial 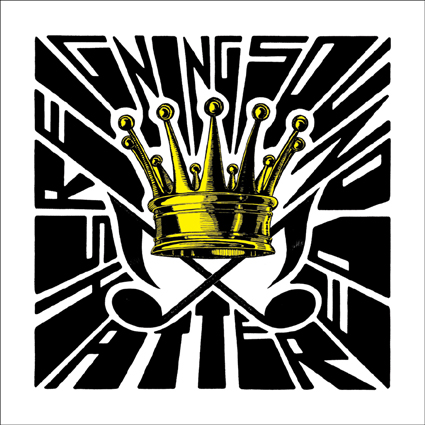