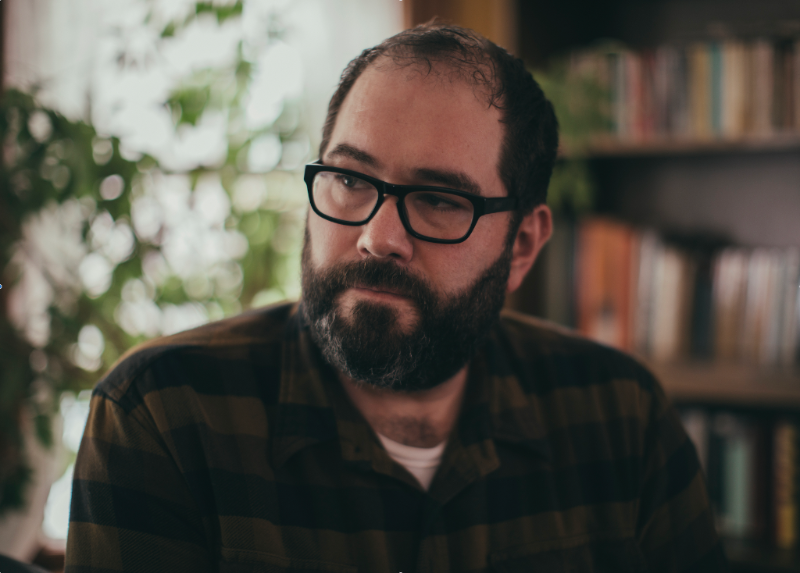 ADVANCE BASE
SHARES ‘YOUR DOG’

Advance Base has shared Your Dog, the latest single from his upcoming album, Animal Companionship. Consequence of Sound, who premiered the song and discussed the song’s origins with Owen Ashworth, is saying it’s “gorgeous in its warmth and simplicity… Owen Ashworth writes lyrics so intimate and empathetic that you’d be forgiven for thinking him a confessional songwriter. However, he’s quick to point out that the majority of his songs are rooted in fiction, though that doesn’t diminish their emotional heft; if anything, his willingness to explore lends to the universality of his music.” The song’s visualiser features fan submitted pictures of their animal companions.

Animal Companionship is available for pre-order now and due out October 5th in the UK, via Run For Cover and Ashworth’s own Orindal Records.

ABOUT ADVANCE BASE:
Owen Ashworth’s albums have always been about the human condition, and his latest is no exception. That may sound strange, given that it’s called Animal Companionship, but it’s as human as anything he’s done before.

After hearing problems forced the end of his electronic pop project Casiotone for the Painfully Alone in 2010, Ashworth started making quieter music as Advance Base, releasing A Shut-In’s Prayer in 2012, Nephew In The Wild in 2015 and a slew of tapes and 7″ EPs in between. After releasing a 2016 live album, In Bloomington, the prodigious songwriter shifted his focus to his label, Orindal Records, and put his efforts into helping other artists release their music.

This break from songwriting gave him time to explore not just how he makes music, but why he’s driven to do so. “I spent a lot of time thinking about why I write songs and what I get out of writing songs,” he said. “It took a while to get back to writing for myself, unselfconsciously.

“The reason I’ve always made music is because it’s therapeutic for me,” he said. “It’s a way of processing my feelings and understanding my subconscious. I love the ritual of writing a song and performing it over and over again until its meaning reveals itself. It’s the closest I get to meditation.”

“There was a while last year when a bunch of different friends of mine were having problems with their dogs,” said Ashworth, “and even though I don’t have a dog, suddenly I was giving all of this dog advice. I was just thinking and worrying about these friends and their dogs all of the time, and dogs just started showing up in my songs.

“When you explain the relationship you have with a pet, it can sound crazy. We all tend to anthropomorphize the animals we love, talking about them as if they’re children, siblings, even spouses,” said Ashworth. “I wrote these songs to help myself understand what pets mean to their owners, how those animal relationships affect our human relationships, and vice versa.”

Unlike the previous Advance Base albums, which were made at home on Ashworth’s trusty 4-track tape machine, Animal Companionship was mostly recorded at Palmetto Studios in Los Angeles with Ashworth’s old friend and former Casiotone for the Painfully Alone collaborator Jason Quever. Animal Companionship still sounds like Ashworth, but Quever’s production adds more depth and clarity than you’ve ever heard from an Advance Base or Casiotone album. The album opener, “True Love Death Dream,” is full of warm synthesizer textures and lush drum machine tones, the kind that sink deep into your soul and take root there. It shows how much time and consideration Ashworth put into Animal Companionship, and how Quever knew exactly how to capture it. From the pedal steel atmospherics of “Dolores & Kimberly” to the densely layered oscillations of “Rabbits,” every movement beautifully frames each song’s narrative. Animal Companionship’s production is expansive but always deliberate, allowing Ashworth to speak volumes through subtle, emotional gestures.

Taken as a whole, Animal Companionship is not just a step forward for Advance Base-it’s the culmination of everything Ashworth has been building for the past two decades. It’s a record that’s gentle in approach and endearing in practice, the kind of thing that only Ashworth could create. 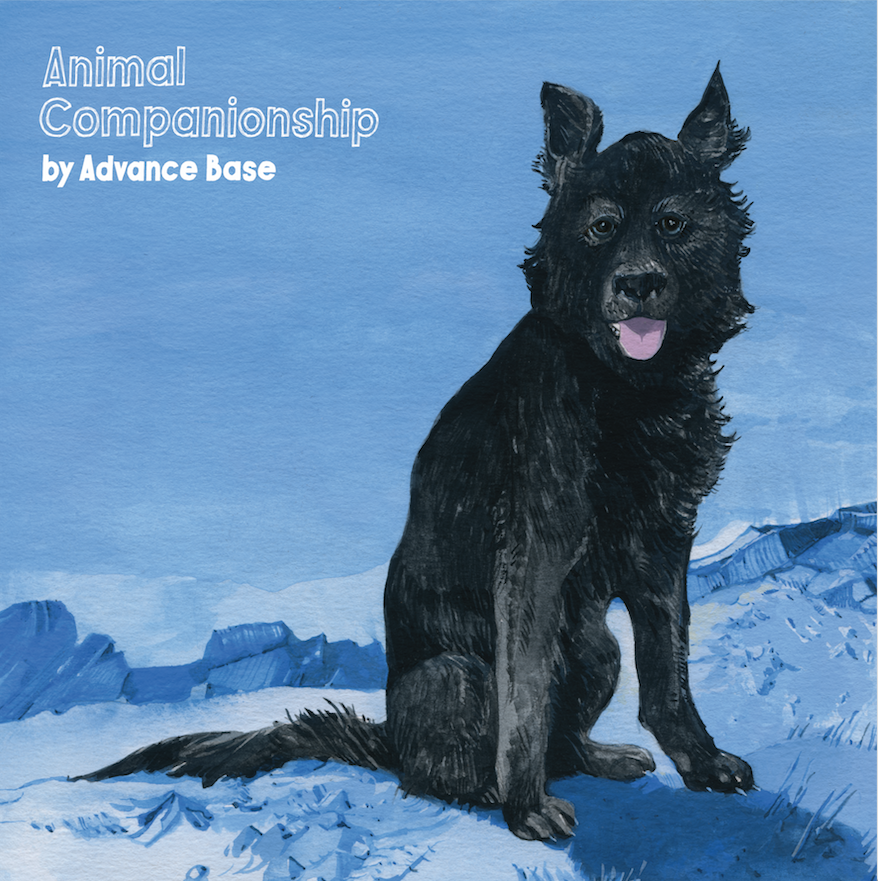