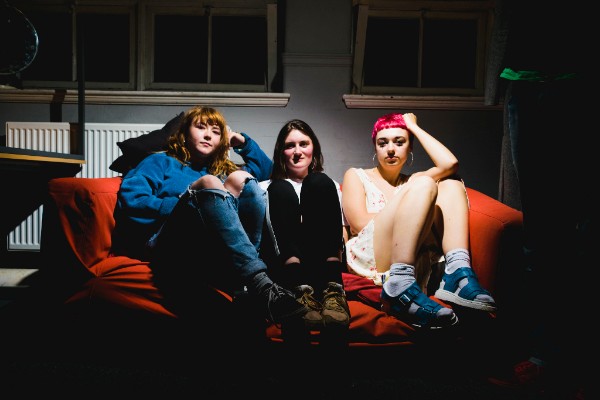 Their latest single ‘Gartref‘ is the sound of a band stretching and exploring hidden parts of their creative process as a unit. Driven by their musical instinct and written off the cuff in the studio during recording, it displays a clear indication of where the band is headed next on their musical journey. Taking influence from ‘The Scream’ era Siouxsie and the Banshees and the metallic desolation of Public Image Ltd ‘Metal Box’, ‘Gartref’ boldly states that they are not scared to explore a darker, moodier musical pallet. You get a feel for The Velvets, Patti Smith, the brash pop of The Gorillas, the elastic bass of The Cureand so much more in Adwaith’s sound, but eventually all you can hear is Adwaith, the fresh sound redefining Welsh music for a new generation.

Gwenllian Anthony from the band said of the video;
Gartref represents a longing for something which isn’t clear. What is home? Where is it?

Directors The Shoot said;
The video is an exploration of the unconscious search for home and the never ending question of who are we. A conceptual representation and imagining of the emotions and actions of everyday life. A journey with no end portrayed through the stages of life from the questioning of infancy and curiosity of a child to the arrogance of youth and the wisdom of old age but still searching with no end in sight not even death.

In the short time since their beginning, Adwaith have become a solid headline band, racking up slots at The Future is Female festival, SWN festival and European dates alongside fellow Welsh artist Gruff Rhys. October 2018 sees them heading out on the road with Gwenno, having been selected as one of BBC Horizons artists for 2018.

In the middle of all this activity Adwaith have managed to record their debut album and their label Libertino believe it’s ‘creatively ground breaking and will stand as one of the important albums from Wales alongside the works of Gorky’s Zygotic Mynci, Super Furry Animals and Gwenno.’ 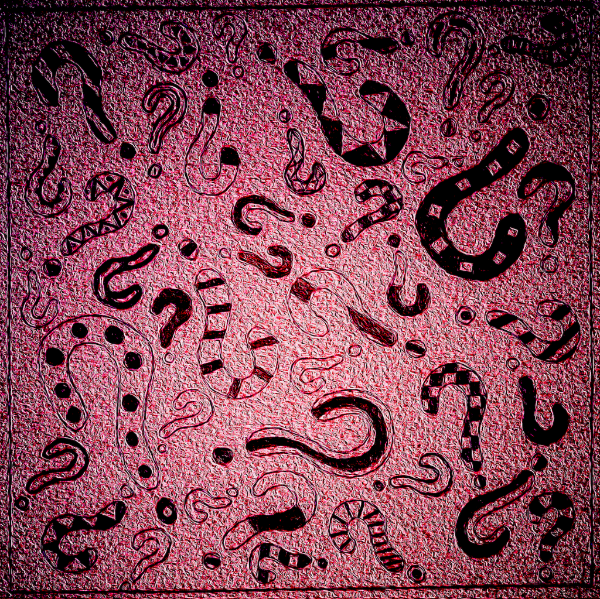