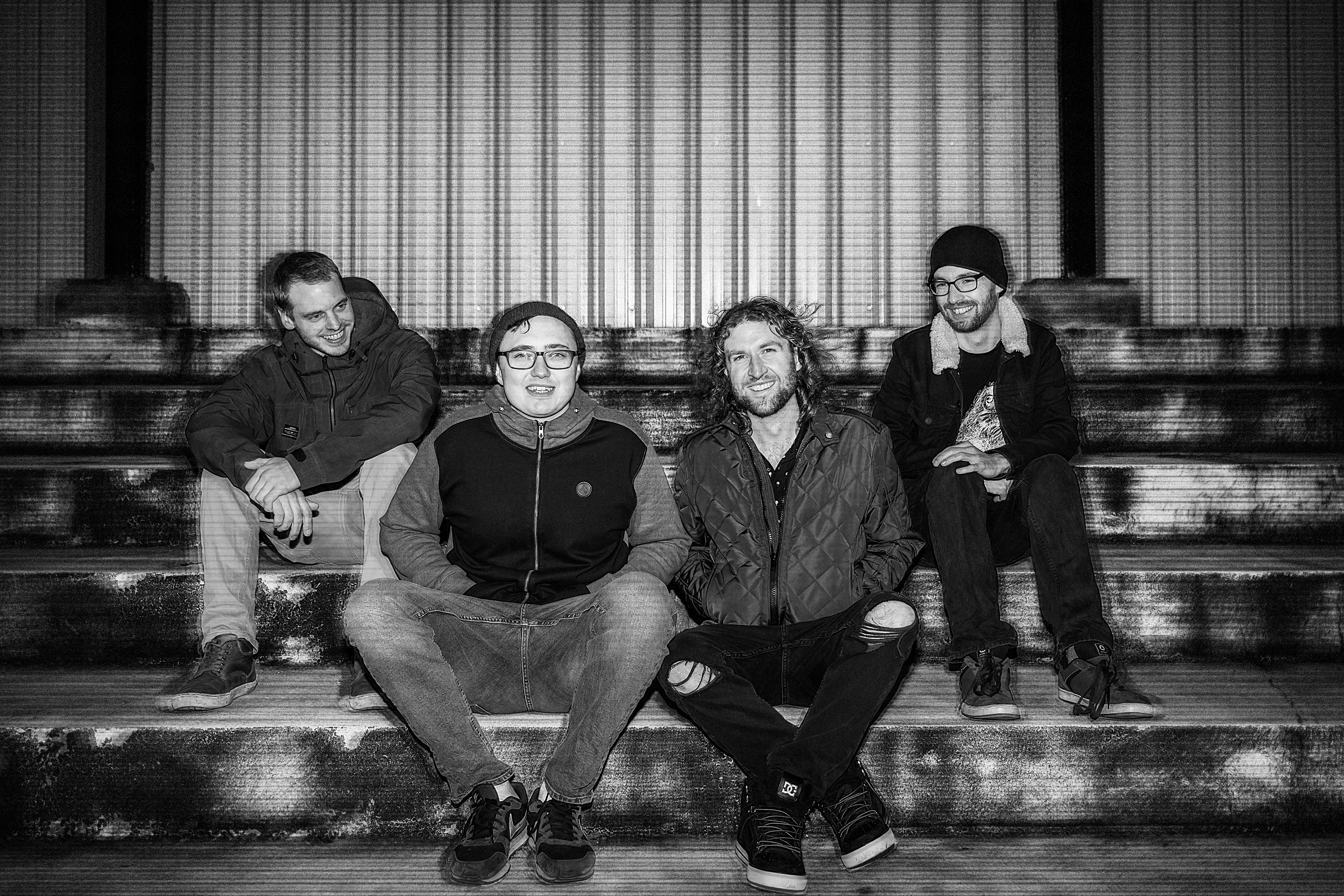 At the end of June, rising alternative rock outfit Vesture released their new single ‘Dust & Parts’; an intimate and emotive song that shows a band developing a deep sense of their own
individuality.

Vesture have been busy gaining a reputation on the UK gigging circuit since 2016, leading them
to support bands such as Toska, itoldyouiwouldeatyou and Bellevue Days, whilst self-
releasing their debut EP ‘Trinkets & Gold’ early in 2017. Their new material sees them
knuckling down in the studio with renowned producer/engineer Mark Roberts (Black Peaks,
Delta Sleep, The Physics House Band), allowing their raw alternative charm to further flourish.

‘Dust & Parts’ takes us into the all too familiar terrain of an irreconcilable relationship, with front
man & rhythm guitarist Gareth Carter’s emotionally charged lyrics guiding us through the
process of grieving. “It’s a song that deals with the reluctance to let go and the chase to return a
lost spark, amidst the knowledge that the end is soon to come” explains Carter, “It’s about
acceptance found through a lack of time and the warm embrace of significance discovered in
apparent insignificance.” Carter is joined by fellow guitarist Tommy Young, bassist Sam Turner
and drummer Dave Bull, who harness a diverse range of influences from Biffy Clyro to
Radiohead to create a musicality that is more than just the sum of its parts.

Accompanying the single is the surreal animated video, which utilizes the single artwork to
create a swirling, kaleidoscopic journey, sucking you into a spinning colourless vortex. Front
man and guitarist Gareth Carter elaborates: “The video is ace because it flows in much the
same way my brain did whilst writing this song during a grieving process. There are all these
pieces that are clear, you know they belong somewhere, but their place is not obvious. They
twist and turn and fade and drift while you try and make sense of it all until eventually it
culminates into the full picture, and acceptance is found.”

Underneath the affecting vocals of ‘Dust & Parts’ lies a dynamically rich and intricate
instrumentation, foreshadowing the type of mature songwriting that can be heard on number of
singles set to be released in the near future.