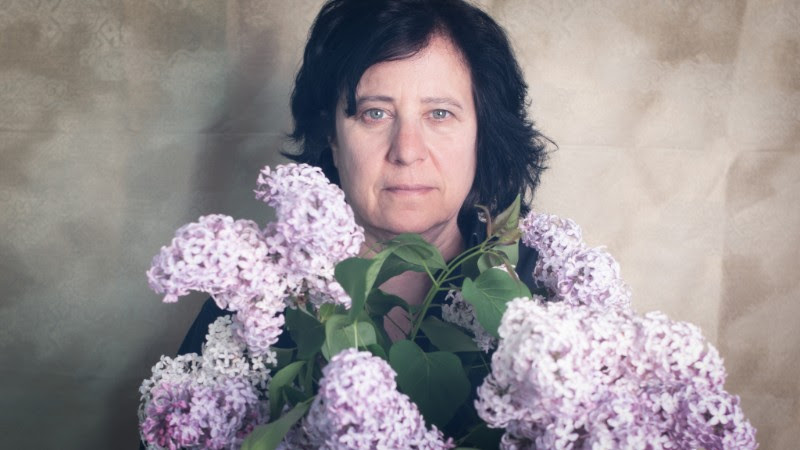 “I always loved Thalia, her singing and songs are amazing. I hope more people will get to hear her.” – J. Mascis

“Thalia Zedek is a lifer: a familiar face, vital voice, and visceral presence in the US indie-rock underground.” – Boston Globe

“Through Live Skull, through Come, Zedek’s guitar always bore weight—you could feel the whole 20th century catastrophe bearing down on it. That weight is still there” – Greil Marcus (Pitchfork)

“On “Bend Again”, I was hearing J. playing on that song from pretty much the moment that I wrote it. We have known each other for ages and I have sung on Dinosaur Jr. songs in the past, so I thought why not just ask? It was amazing to hear in person what I had been hearing in my head for so long while performing the song’s solo.”

Thalia Zedek is an unparalleled voice in rock music. Her music straddles the line between intimate and visceral. Zedek has received wide acclaim for her intense vocal performances and guitar playing in past projects Come, Uzi, Live Skull, and most recently her new trio E with Gavin McCarthy (Karate) and Jason Sidney Sanford (Neptune). Since the dissolution of Come, Zedek has focused her solo efforts on more vulnerable, stripped back arrangements. Her new album Fighting Season combines the grit of her past with the fragility of her solo releases, spinning tales of discord and struggle from the personal to the political. Through her exceptional songwriting and performances, Thalia Zedek’s fervent passion can be felt more than ever on Fighting Season, from blustering swirls of dissonance to hushed whispers.

Following her album’s release, Zedek will also be heading out on a Living Rooms Tour with Chris Brokaw throughout the east coast and midwest. 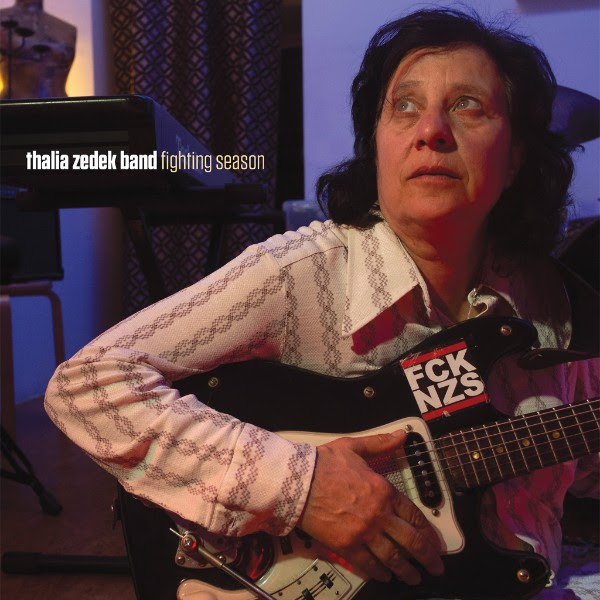