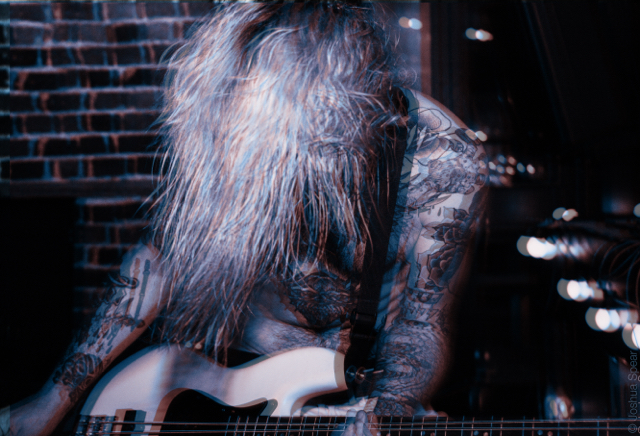 TAYNE – a London based experimental, noise-pop outfit created by Matthew Sutton – are pleased to announce details of their debut album Breathe, due this October. They will pre-empt the release with a brand new visual for ‘Haunted’.

Speaking about the visuals, Frontman Matthew explains: “With the video for ‘Haunted’ I wanted to recreate some of the themes from the record and also give an insight to the chaotic, intense live presence of the band. The subject matter of the single is trying to not live in memories and let go of things that still haunt my mind. I knew I wanted to convey this as fast black and white shots of me, ghost like and out of focus.”

Matthew gives further details about the upcoming album: “I would say it’s a very personal self-serving record. I wanted to write something that felt relevant to me and that I could talk about. Mostly, the record is a reflection of my own anxieties, insecurities, fears, hopes and expectations and mental health. Thematically, it’s dark, chaotic and intense; so I wanted to have some sort of juxtaposition. I decided to present the singles on the record in traditional pop song structure, with pop hook choruses. There are 10 tracks, 6 singles and 4 Segway tracks that link it all together. I wanted it to flow as one collection of musical thoughts. Similar textures, sounds, and beats echo throughout the record from start to finish. The intro pulse on ‘Breathe’ was intentionally meant to replicate a heartbeat – or a notion to take a breath and breathe – so it’s replicated or re-sampled on every track; its suspended tension looms through the whole album. There are a lot of demons on the record.”

TAYNE’s live performances are equally as intense as the sounds they deliver and the band will hit the road this summer with a series of UK and European dates. 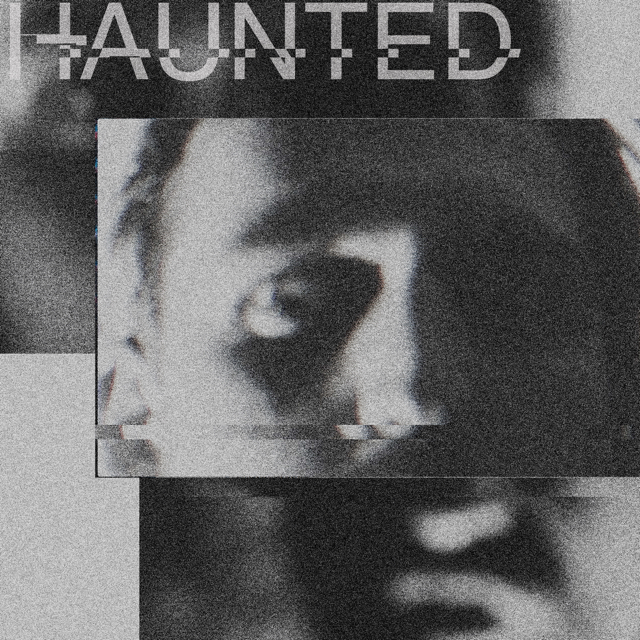