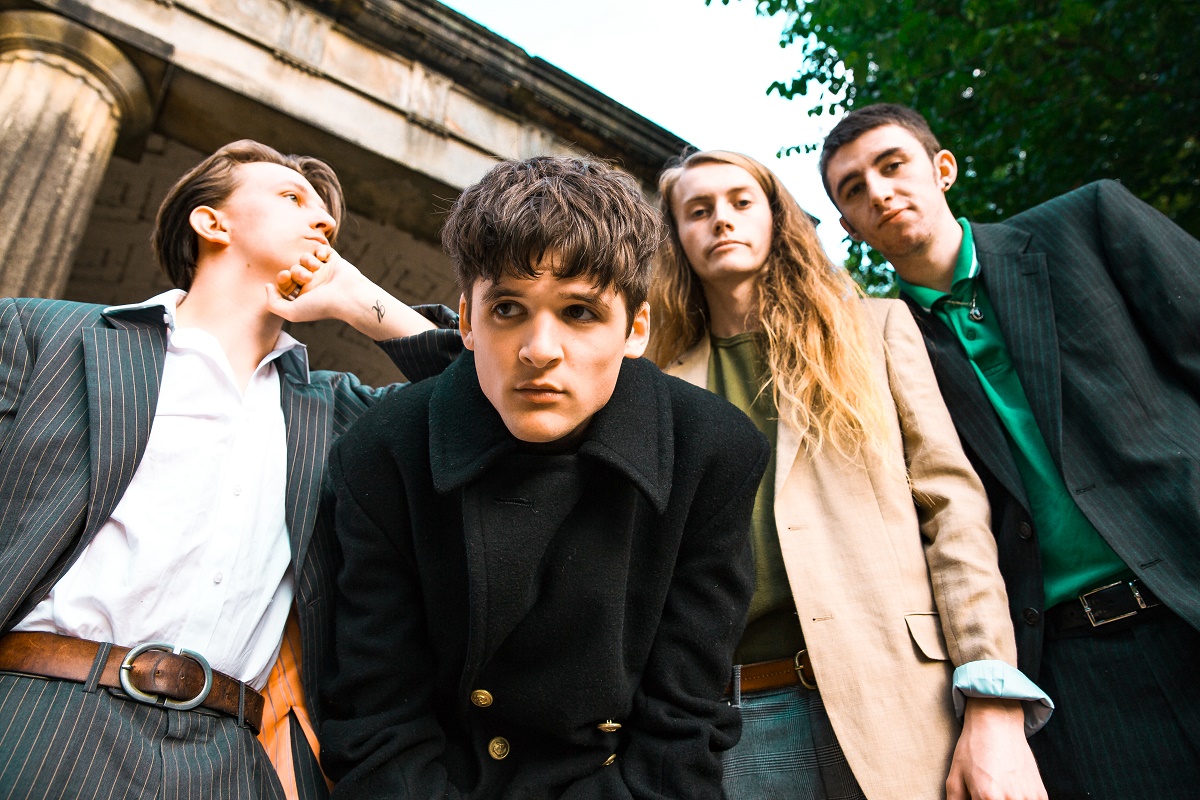 Sheffield indie-punks BlackWaters are pleased to reveal their debut EP People Street which is out now via all good digital service providers and streaming platforms.

As a taster of what to expect, the band are now streaming ‘Pick Me Up’, the lead single from the record, following spins from Steve Lamacq at BBC 6music and John Kennedy at Radio X.

The band will also be hitting the road on a run of July 2018 UK headline tourdates in support of the new release, with tickets on sale now (see below for dates and links).

Picture, for a moment, pastoral scenes of blue and green; the uninterrupted tranquillity of British suburbia, where quintessential but useless items such as doilies, TV quiz board games and a wide variety of regional condiments are given more attention than healthcare.  Now picture that calming vista obliterated by post-punk-rock dirge, all snarling vocals and squealing guitars – picture BlackWaters.

Formed in Guildford by four students at The Academy of Contemporary music, BlackWaters are equal parts adolescent angst and masculine bravado, channelling John Cooper Clark’s ruminations on the absurdity of modern life whilst paying homage to West Coast garage kings FIDLAR. In all their resplendent and anarchic glory this band managed to dodge the “indie pop” bullet and instead pledged to uphold the glorious tradition of “I don’t give a fuck” music, a mantle they wear proudly.

Humble beginnings on the notorious London gig circuit honed this tight fit unit into a powerful live force and secured them support slots with The Libertines, Killing Joke, DMAs, Marmozets, Barns Courtney and SWMRS. Chaotic performances at Download Festival, Reading & Leeds, TRNSMT and Isle Of White amongst others swelled the ranks of their dedicated fan base and established the band as festival favourites.

The band’s unique blend of punk rock ethics and indie hooks has seen them garner impressive early radio support from the likes of Beats 1, Radio 1, Radio X, XFM alongside tips from Clash Magazine and Wonderland.

BlackWaters are a statement band, but they’re not overtly political in their lyrics. Rather they’d like to be subversive by allowing their peers to break free and channel all their rage and apathy into their fire-starting anthems. Early tracks ‘Let The Good Times Roll’ and ‘Jarred Up Generation’ conveyed that message of subtle social commentary and have paved the way for their most ambitious release to date, People Street.

The band travelled to the legendary Space Mountain Studios in Spain to work with producer and Killing Joke bass player Youth on this, their debut EP. People Street was produced by Youth (real name Martin Glover) of Killing Joke fame whose credits include The Verve’s Urban Hymns, The Charlatan’s Who We Touch and The Cult’s hit single She Sells Sanctuary.

A collection of five songs that capture the spirit of social observation, control, desire and love, People Street mixes intense instrumentals with jarring and witty lyricisms all packaged in BlackWaters’ own brand of post-millennial punk rock. This release sees frontman Max steer the band to darker waters, whilst his erstwhile band members Oliver, David and James provide him with a vessel to contain his increasingly mature lyrical themes. 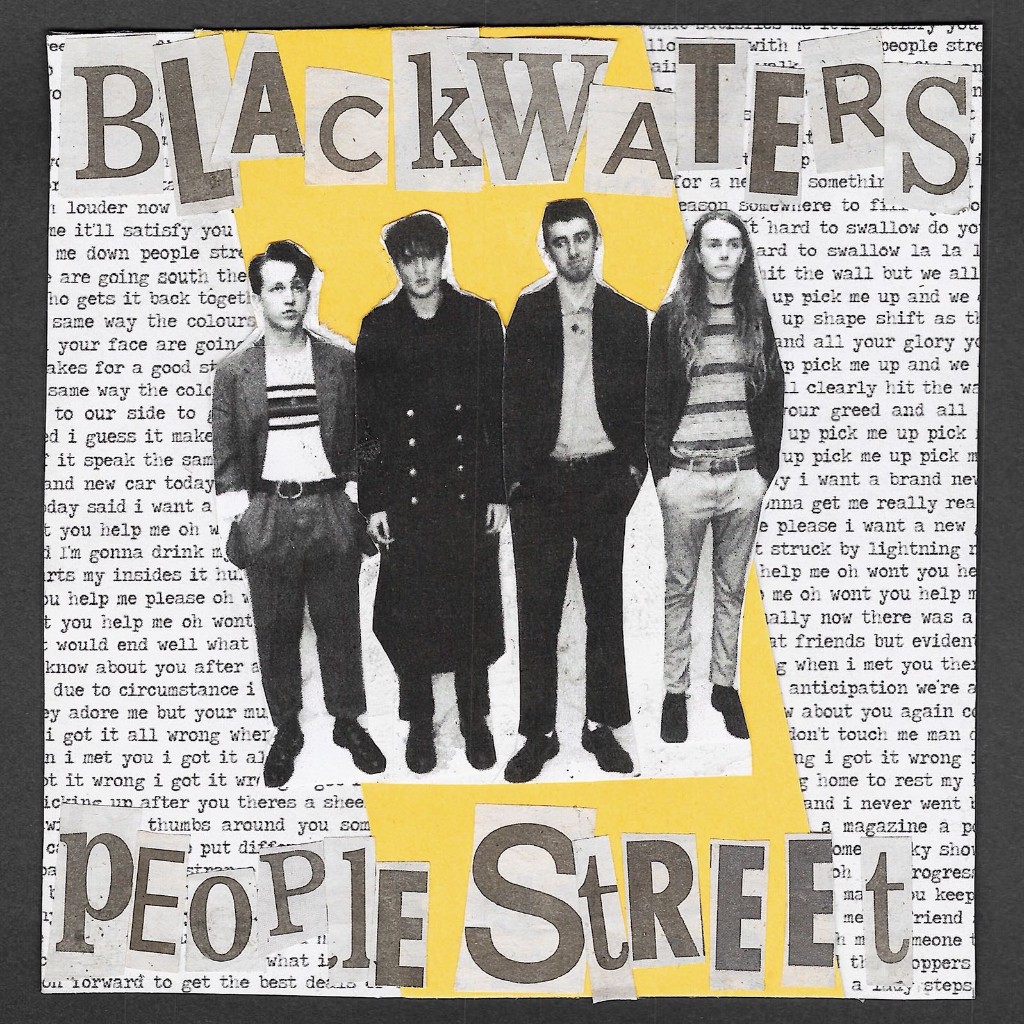 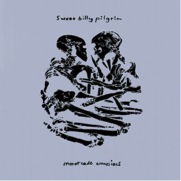