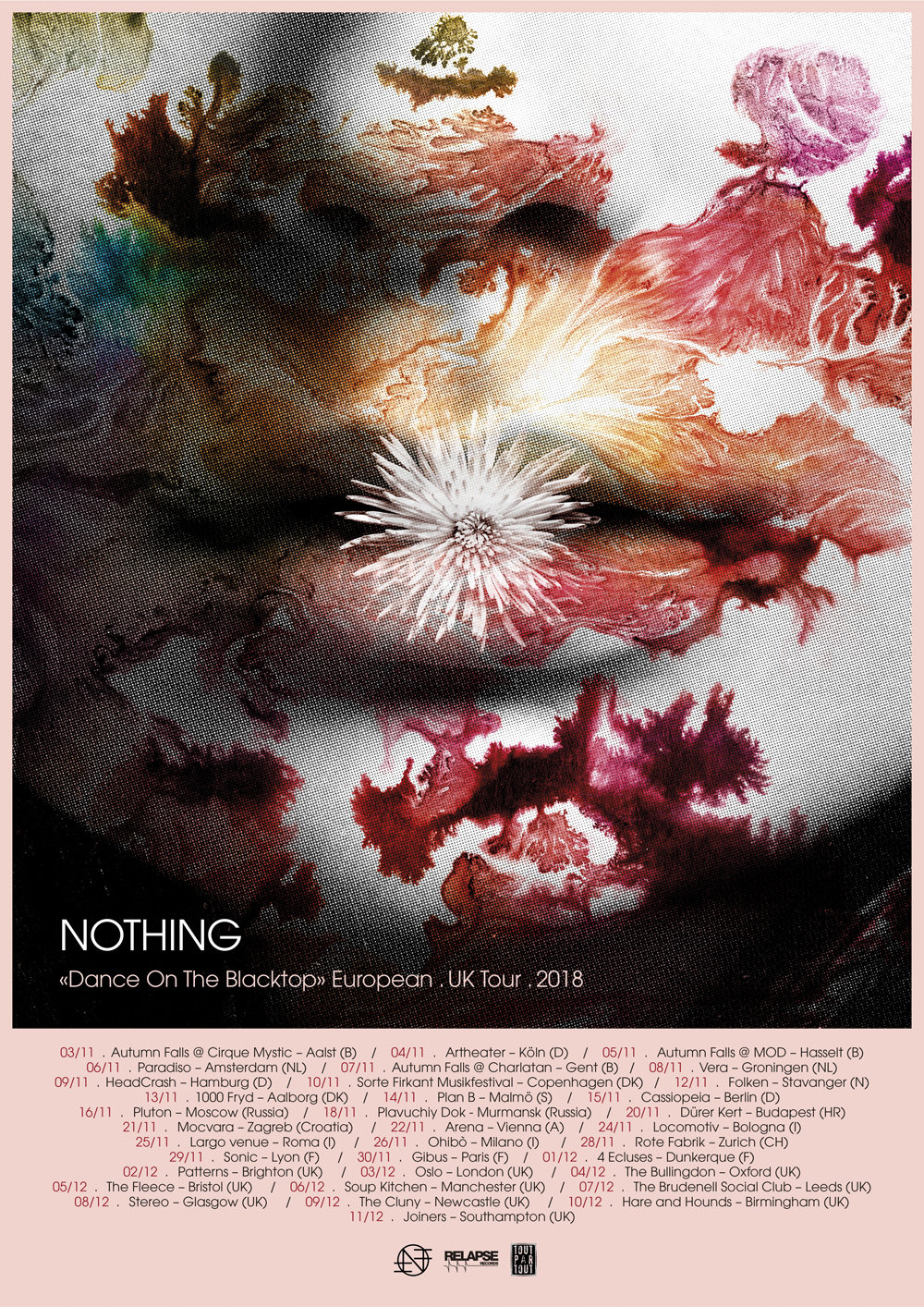 Following the announcement of new album Dance On The Blacktop on August 24th via Relapse Records, Philly’s post-rock shoegazer’s NOTHINGhave announced a full European tour throughout November and December that include 10 shows in the UK.

Recorded at the historical Dreamland Studios in Woodstock, NY, Dance on the Blacktop is the next chapter of NOTHING’s story and like its predecessors, pulls from all corners of life in its contents. Stories of self-loathing, self-destruction, and a general disdain for humanity and its, “insignificant” role in Palermo’s vision of the universe are met with his poised amusement and tranquil hysteria being one himself. All of this told through the eyes of a recently diagnosed Palermo suggesting he is dealing with the early stages of CTE (Chronic Traumatic Encephalopathy), a neurodegenerative disease found in people with serious head injuries. And as they packed themselves in a coffin-sized NYC apartment for 23 days to demo songs it became abundantly clear that the ripple effect left upon his psyche from dealing with these newfound symptoms would leave its mark on the material.

See NOTHING’s now signature apocalyptic, reverberating wall of shimmering sound up close and personal this autumn at the following dates.

All tickets available from https://bandofnothing.com/

Dance On The Blacktop will be released on Relapse Records August 24th. There will be a limited run of a 2xLP, deluxe version. The core album will be on LP1, pressed on tri-colored vinyl with an exclusive second 12″ picture disc featuring 4 bonus tracks. The album includes artwork directed by Mark Mccoy (Youth Attack Records, Charles Bronson), Domenic Palermo and shot byRyan Lowry. For more info and to reserve a copy, visit here. For all digital retailers visit here.

Find NOTHING online at:
NOTHING. Online. 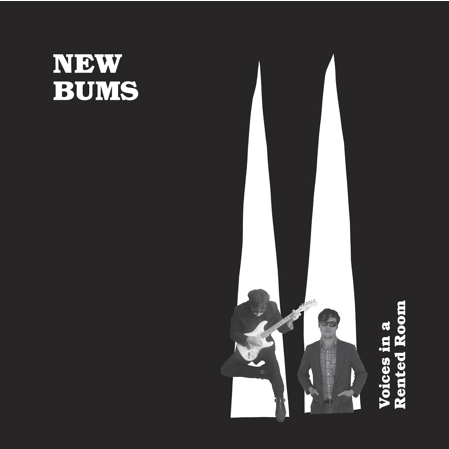