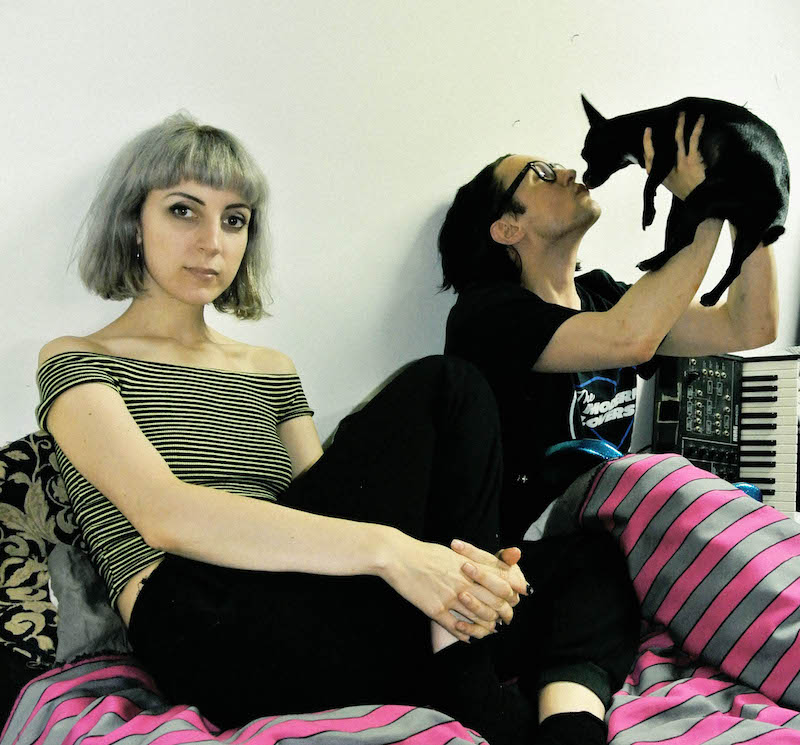 Leeds-based Menace Beach, made up of Liza Violet & Ryan Needham, are sharing new single “Crawl in Love”, taken from their album ‘Black Rainbow Sound‘, which is set for release August 31st via Memphis Industries. The band are also set to tour the UK this October & November.

Speaking about the new song, Ryan said “It’s tough to justify chucking another song with ’love’ in the title on the pile, but ’Crawl in Love’ is truly the most unabashed, chock-full of joy song we’ve ever written and it came to us at a time when the endless horror of these times seemed to be really upping its game on a daily basis. I really needed to counter all the negative slime in my head in some way so I just went full cliche hippy and started writing list after list that explored and celebrated all ideas of love in the universe, a search for every last drop I could think of. Writing this one really gave me the mental rest I needed at that time.” 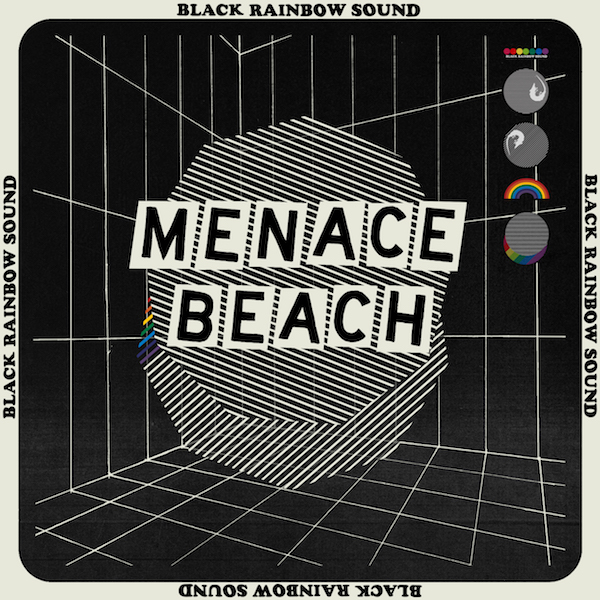