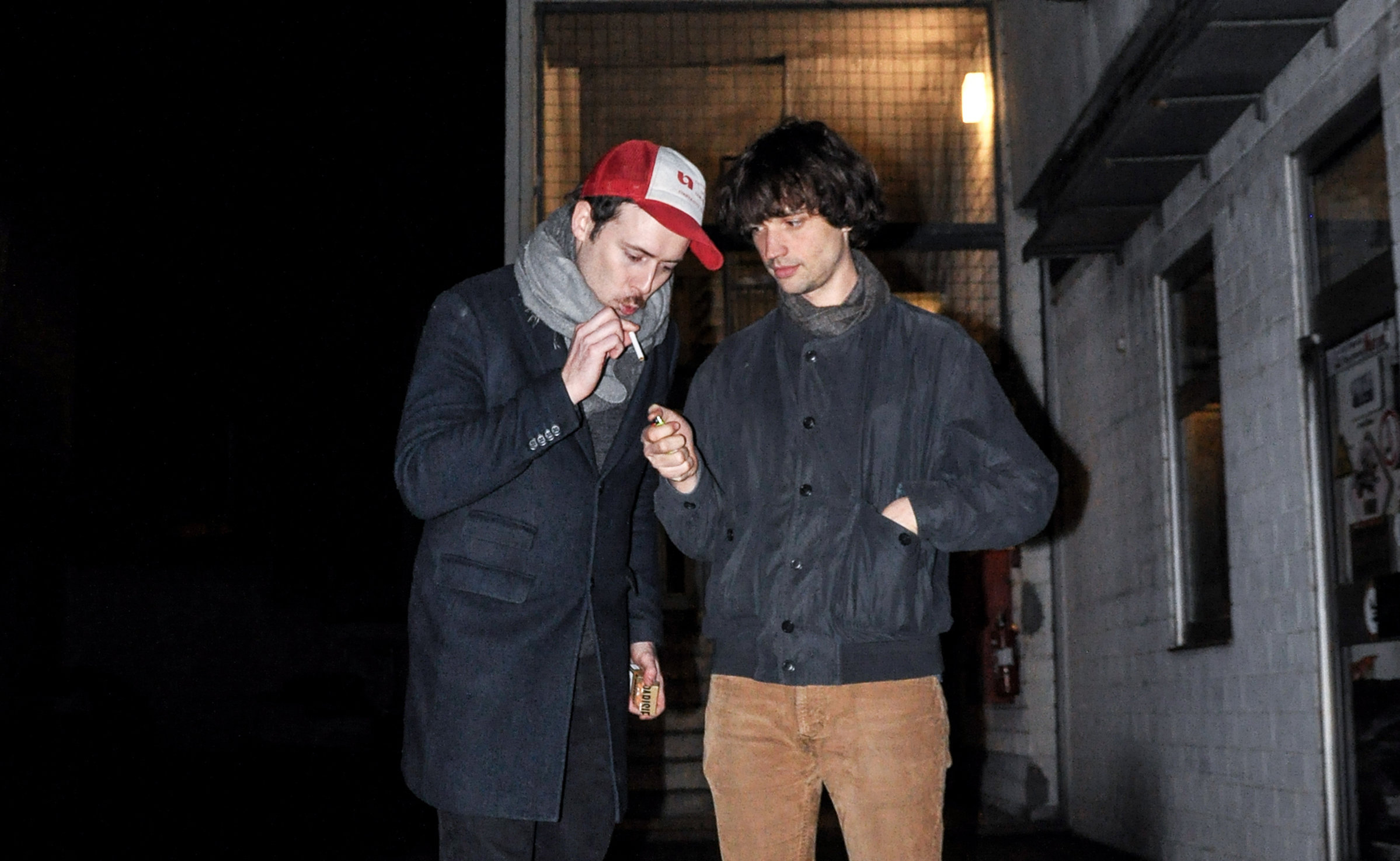 Swiss duo Klaus Johann Grobe announces new album Du Bist So Symmetrisch out October 26 via Trouble In Mind Records. As the pair release their third album for the Chicago-based label, they continue to defy description and blur the lines between electronic pop, dance music, synthesis and kosmische. Watch/share their new animated video for lead single “Discogedanken” below…

Du Bist So Symmetrisch follows the inevitable path laid out by their previous album (the Basel Prize-winning Spagat der Liebe), incorporating the slinky, jazz-fusion-laced grooves populating late night clubs and braiding them together with the band’s own blend of mutant electro-funk. Driven by an organic, metronomic beat aligned with synth, chant-like vocals, and a monstrous funky bass, the music aims towards a certain kind of hypnosis, particularly as the sleeping pill echo-heavy vocals cycle over the locked grooves the pair throw down.

Du Bist So Symmetrisch will be released worldwide by Trouble in Mind Records on October 26th, 2018 on Digital, CD, and LP.

Praise for first new single “Discogedanken”:
“It’s all about the vibe and the groove, which mellow and melancholy
but decidedly danceable.” – Brooklyn Vegan 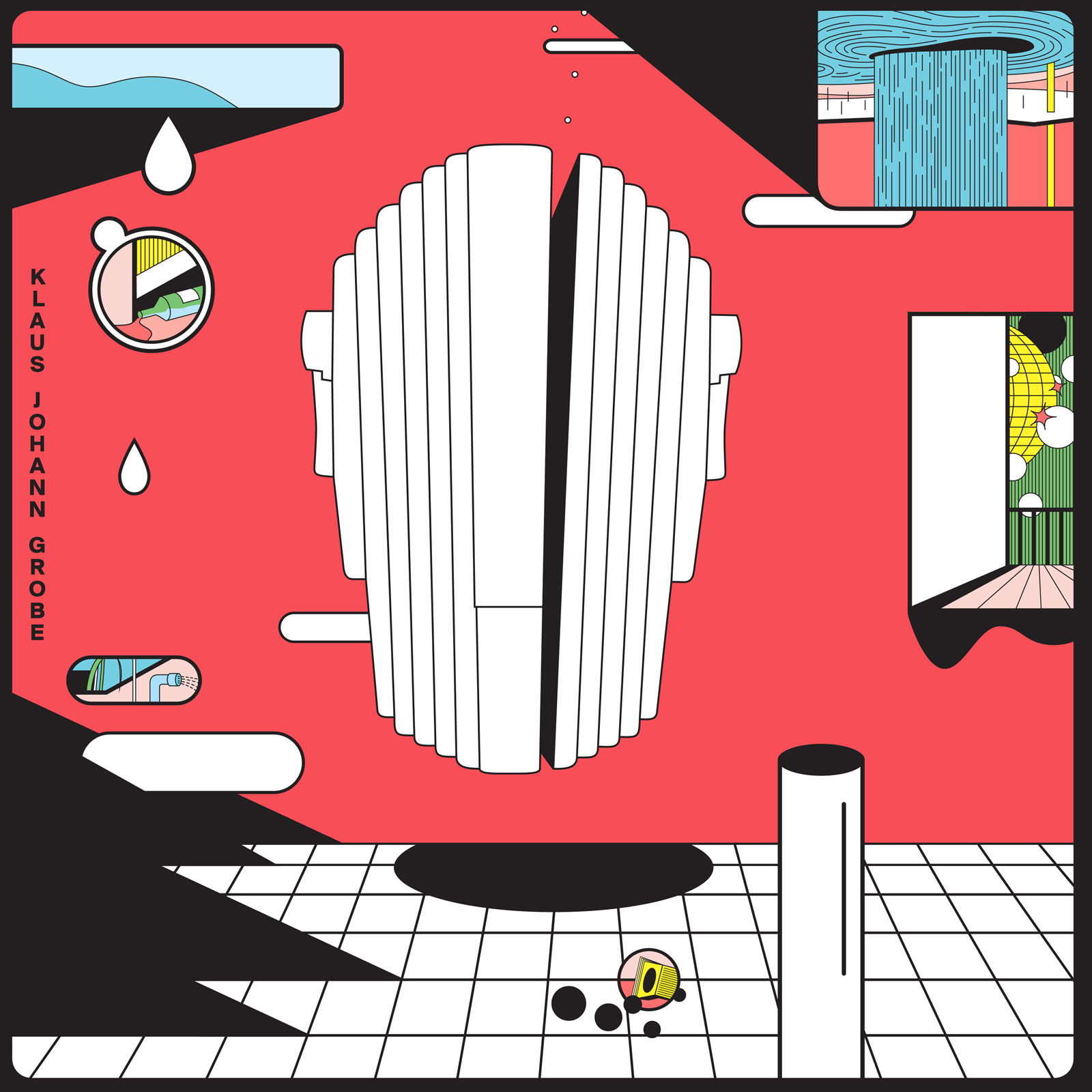