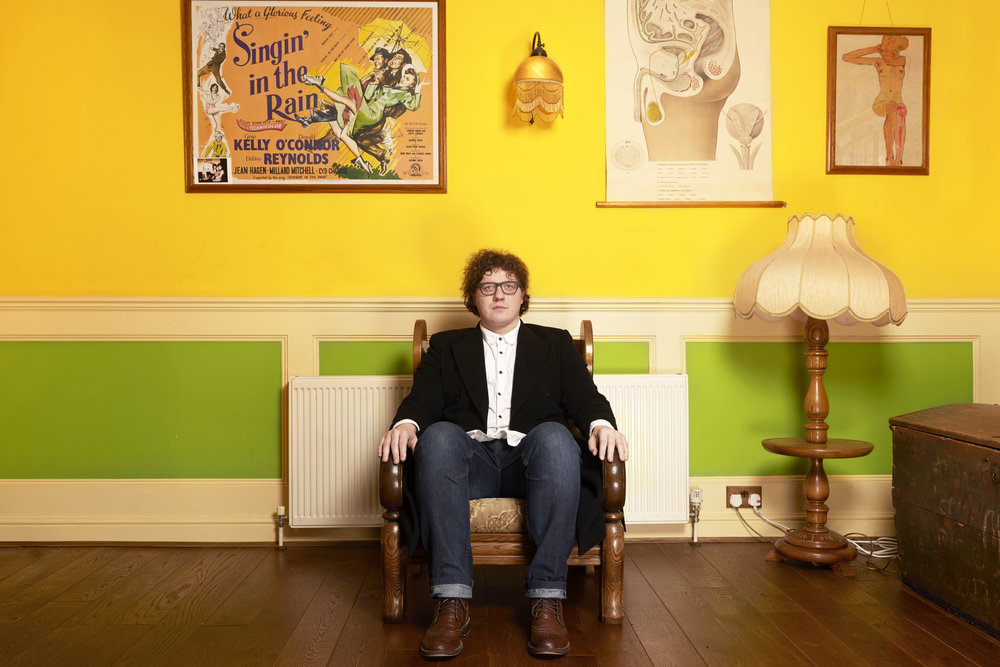 Essex-based artist Kevin Pearce is back with his captivating new single Plastic Man, out now  via Dharma Records.

Plastic Man is inspired by the hideous misuse, overuse and general abuse of plastic and its environmental impact. The track flows with glitchy beats and twinkling hooks, juxtaposing a sense of foreboding with uptempo melodies and intricate layers of instrumentation. Oozing Pearce’s trademark bittersweet sensibilities and impassioned vocals, a sweeping euphoria is created in contrast to the serious, but absolutely necessary, subject matter.

Plastic Man is Pearce’s first release since his acclaimed album So On was released in December last year. The single is due a little later than planned, as a result of Pearce suffering a shock heart attack despite not drinking, smoking or doing anything naughty (anymore). Thankfully, Pearce is back to full health and busier than ever, having recently collaborated with DJ and Skint Records’ RuN RiOT and also working with Dean Honer (Moonlandingz/I Monster) on a science-based music, experiments and 3D visual project in association with the University of Sheffield.

Pearce has already received praise from numerous well-regarded publications including The Independent, MOJO, Uncut and Q to name but a few. He has also gained support from BBC 6 Music’s Steve Lamacq and Stuart Maconie, BBC Radio 2’s Bob Harris, Dermot O’Leary and Janice Long as well as Absolute Radio’s Frank Skinner. Now, Pearce is ready to charm our ears once again with the heartfelt emotion of Plastic Man.

Plastic Man is out now via Dharma Records. 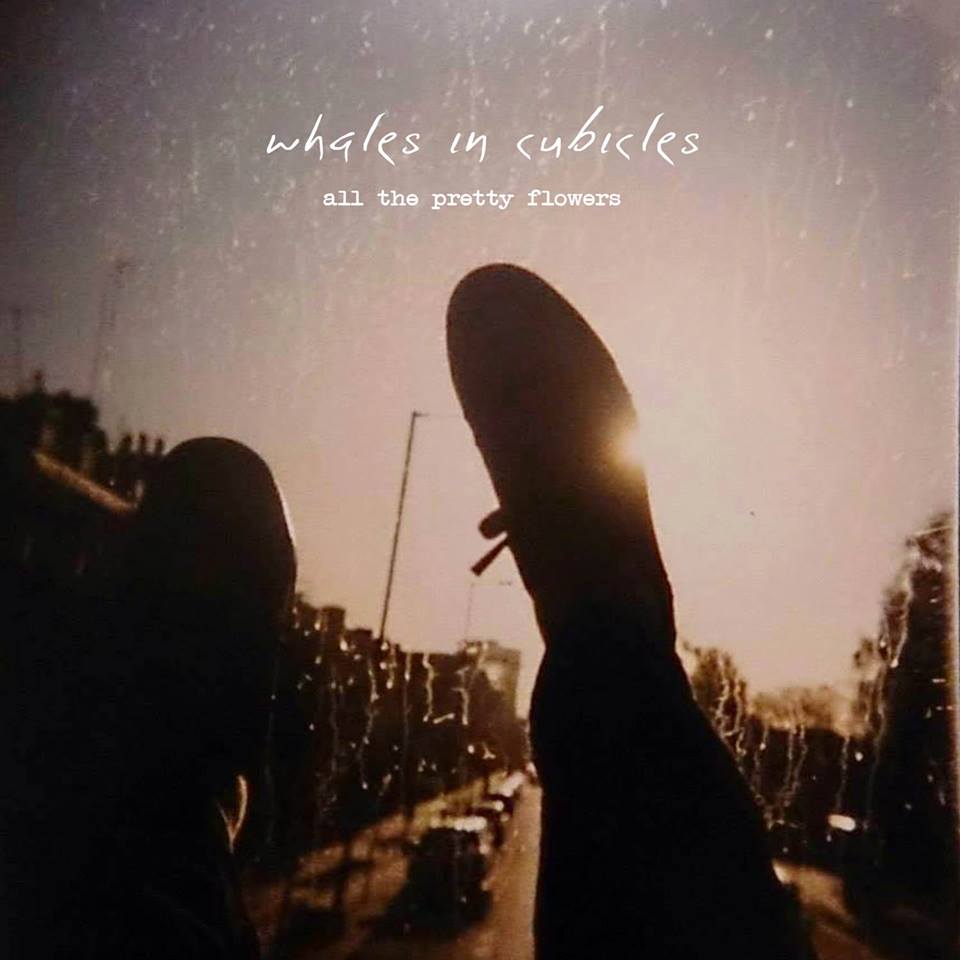