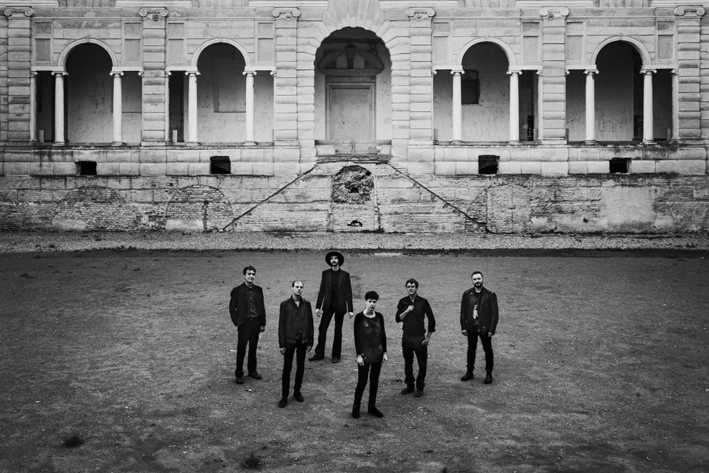 Following the release of their debut album for Rocket Recordings last year, Italian explorers Julie’s Haircut are self-releasing on their own label Superlove a new 12” record featuring two songs. “Karlsruhe” sees the band involved in a slow and bluesy jam drenched in their usual ethereal sound and “Fountain”, a fans’ favourite at live shows, is presented here in its original acoustic environment. Less muscular than the live version, perhaps, but decidedly haunting in its ectoplasmic feel.

Up until now, these two songs were only available as part of the (digital download) deluxe edition of their 2014 album Ashram Equinox. Both these songs have in time become bedrocks of Julie’s Haircut’s live shows, so it seems fitting that the band has decided to give them a proper physical release. 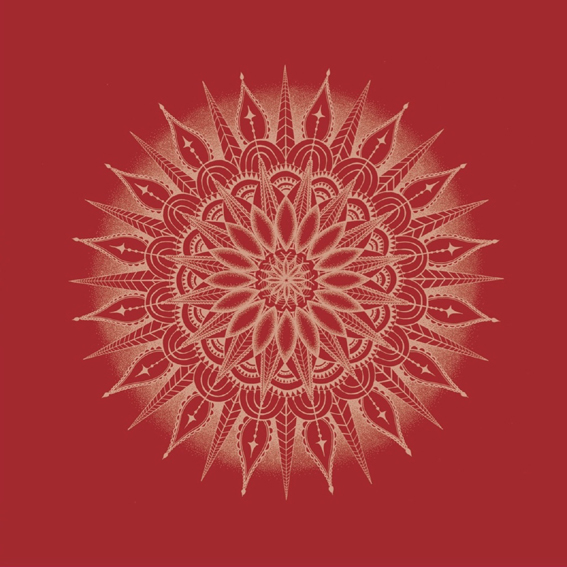 The front and back cover mandalas, directly inspired by the songs, were designed by the Italian artist Cristina Corradini.

The 12″ will be a limited edition of 300 copies on red vinyl and is out September 7th, pre-order it HERE

The band will be on tour in the UK in September:

The tour is supported by Italia Music Export – SIAE. 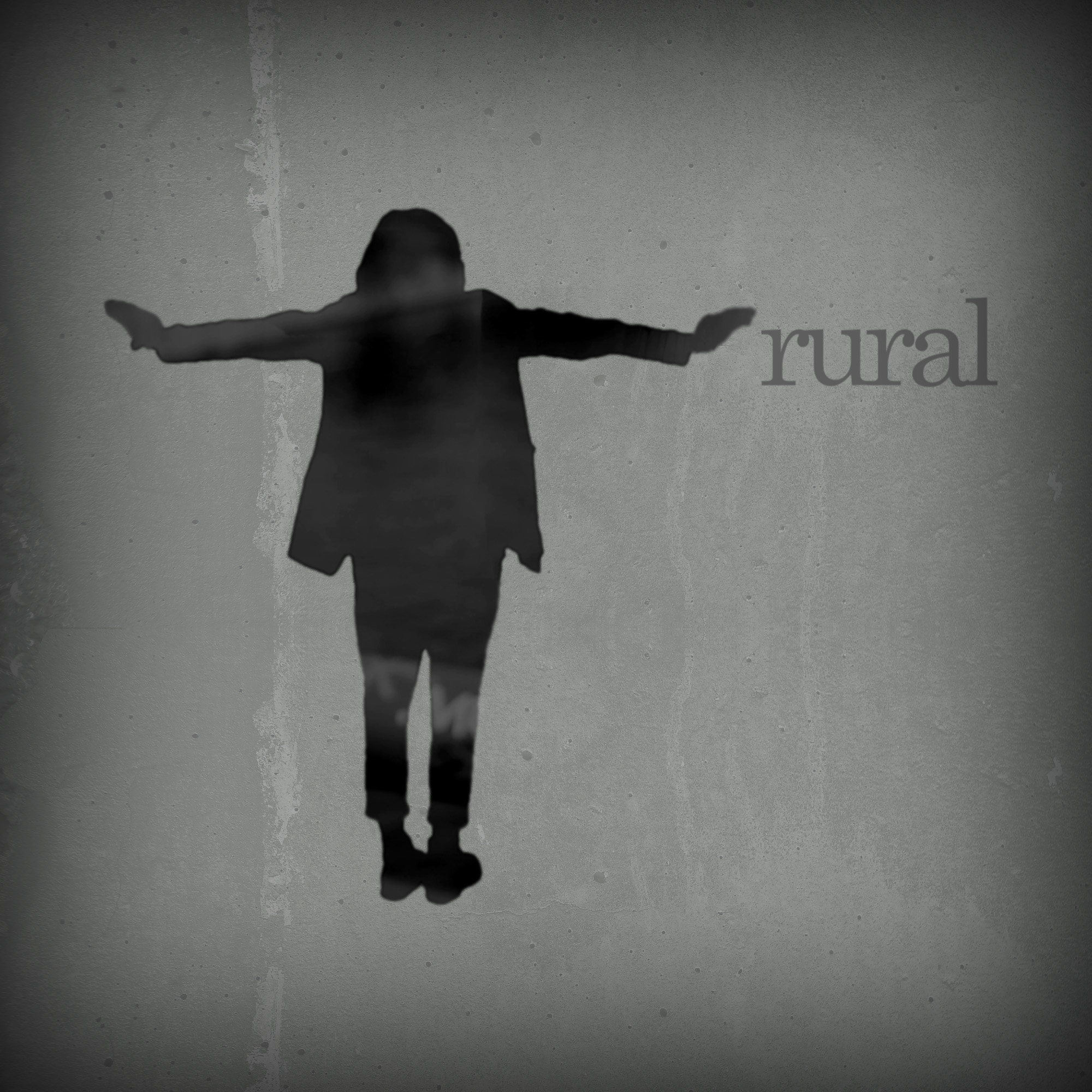