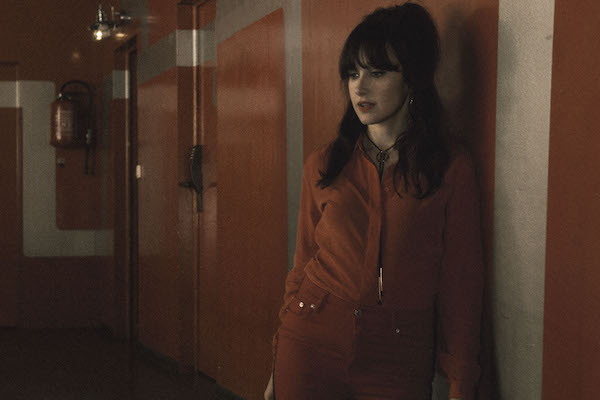 JUANITA STEIN
JOINS THE KILLERS FOR SOLD-OUT BOLTON STADIUM SHOW
Until The Lights Fade – The New Album, 31st August
PLUS FESTIVAL SHOWS @ LATITUDE &  GREEN MAN
The Killers have announced Juanita Stein as a special guest for their upcoming sold out show at Bolton’s Macron Stadium on Friday 13th July. The Howling Bells frontwoman turned solo artist will join the Las Vegas group at this special show, having previously joined them at their recent Swansea Stadium show and on European arena dates earlier this year. Stein in fact also collaborated with The Killers’ Brandon Flowers during their European dates, resulting in her recent single, Forgiver, which Flowers co-wrote and produced.

Stein is currently gearing up for the release of her second solo album, Until The Lights Fade, set for release by Nude Records on 31st August. Along with The Killers show, she has festival dates upcoming including Latitude, Benicassim and Green Man.