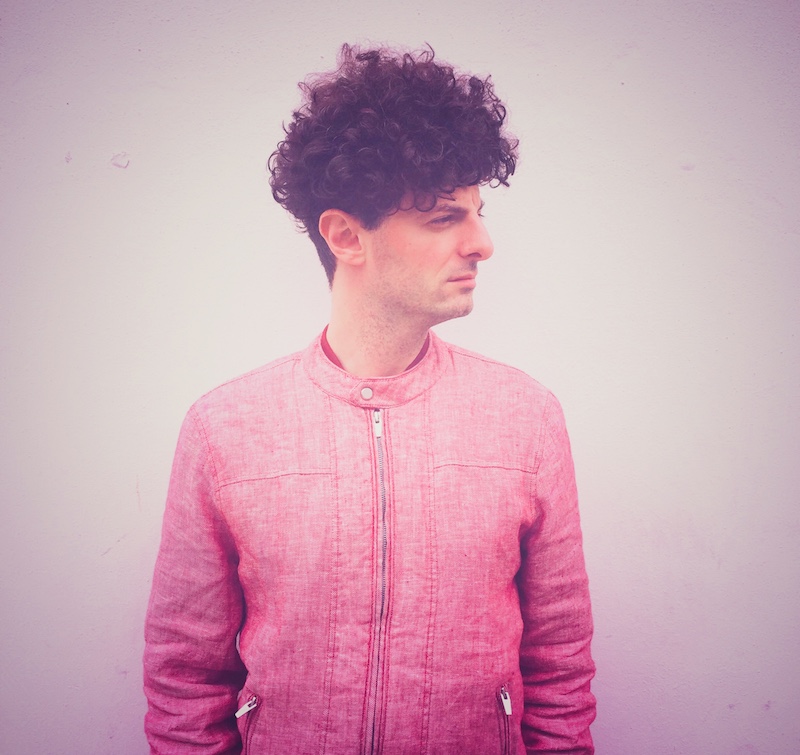 Emerging German born, Italian-raised & now London-based producer Vonica is sharing a new video for ‘Ai‘, taken from his debut EP ‘Sol De Nit’, which is due out August 17th via Lamela. Vonica will play an EP launch show at Redon in London on August 15th with Hockeysmith & Suitman Jungle.

Packed with euphoric, electronic sounds, Vonica explains the inspiration behind “Ai“,  “The first demo ideas for this track were written after I’d been to an Ai Wei Wei exhibition at the Royal Academy, hence the name. Musically it was one of the first songs to come about so it has this strong sense of urgency and joy of expressing myself under a different guise.”

The video was created by Dan Tombs who has previously worked with the likes of Jon Hopkins, Gold Panda, Factory Floor & Nathan Fake. 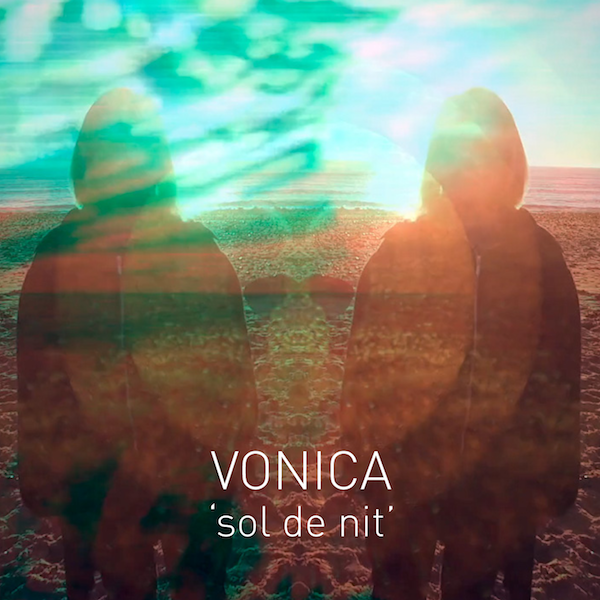