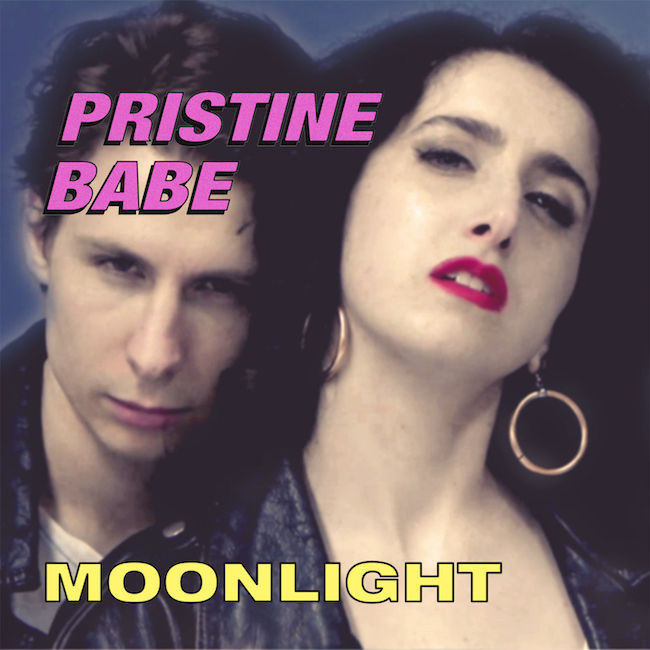 “80s bubble-gum pop put through the wrangler, the duo – one boy, one girl – match art-school sass to effervescent melody” Clash

London based electro-pop due Pristine Babe have released their debut single ‘Moonlight’ on Axis Mundi Records.

Originally from Italy, Pristine Babe consider themselves European millennials trying to find their own way, using their magic to turn their everyday life into retro-sounding pop bangers.

Citing Madonna, Pedro Almodovar, John Waters and RuPaul’s Drag Race as influences, Pristine Babe create infectious, tongue-in-cheek pop songs, something that can be clearly heard on their debut, ‘Moonlight’. Of the single, Penelope says, “Moonlight is about being a girl, dealing with love, goodbyes and mood swings. Laughing and crying under the moonlight. Reality is entirely dictated by my dreams and fantasies, which keep me alive and bring colour to my world.”