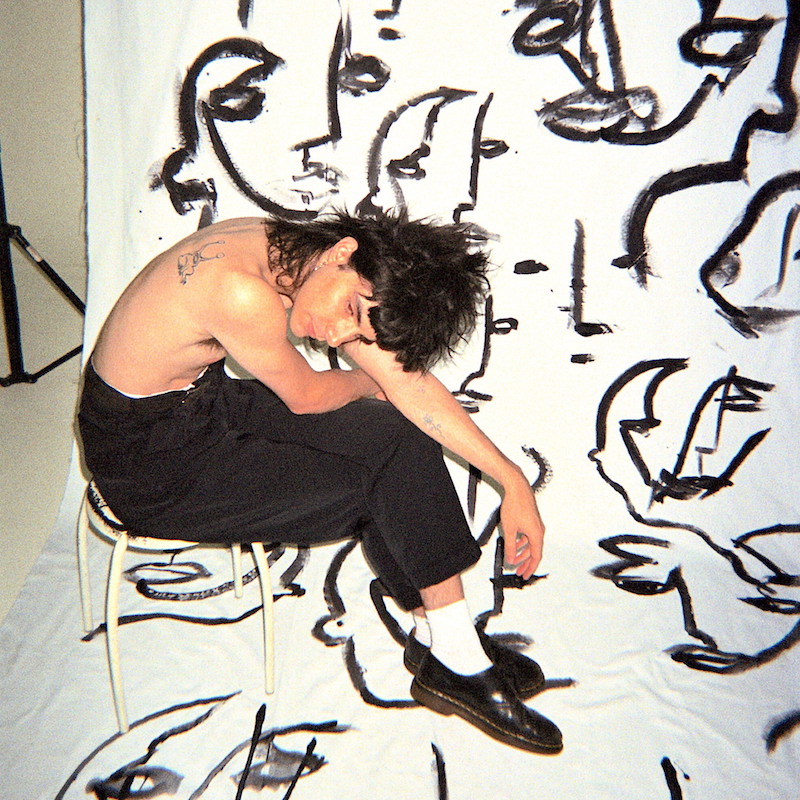 Emerson Snowe is the moniker of 23 year old Brisbane-based newcomer Jarrod Mahon, who bursts onto the scene with a rapturous, upbeat and sunny slice of garage pop, entitled ‘Sunlight.’

The track is streaming online now and available via Liberation Records (D.D Dumbo, Julia Jacklin, The Temper Trap) ahead of two London live dates next week, including a headline show at The Shacklewell Arms on July 18th.

Snowe comments: “’Sunlight‘ is a celebration of living and being alive, but only once you’ve hit rock bottom, when you’re able to appreciate everything for what it is.”

Premiered by Matt Wilkinson on Beats 1, “Sunlight“ follows on from “Could You Love Me?“ – Emerson Snowe’s first release with Liberation Records earlier this year – and showcases another string from his musical bow.

Under the Emerson Snowe moniker, Mahon is able to create music as a stream of consciousness, free from anxiety and doubt. Each song he writes is crafted swiftly and assuredly, with no second glances.

“Emerson Snowe is a project that I have had for years, since I was in school. It has always been some form of an outlet of representing my ‘true’ self in a way. It started as a kind of heightened version of my self-awareness but overtime I’m finding it to become basically who I am as a person. This has given me the confidence I’ve always wanted to give my art and music.”

Emerson Snowe’s charming yet unconventional approach to music has already attracted the attention of many of his idols, including Ariel Pink, Courtney Barnett and King Krule – all of whom he has supported. Currently in London, he will support Donny Benet next week, before a headline show of his own, that will see him performing with a full band for the first time. Fans might also recognise him as one of the founding members of much-loved Brisbane band, The Creases.