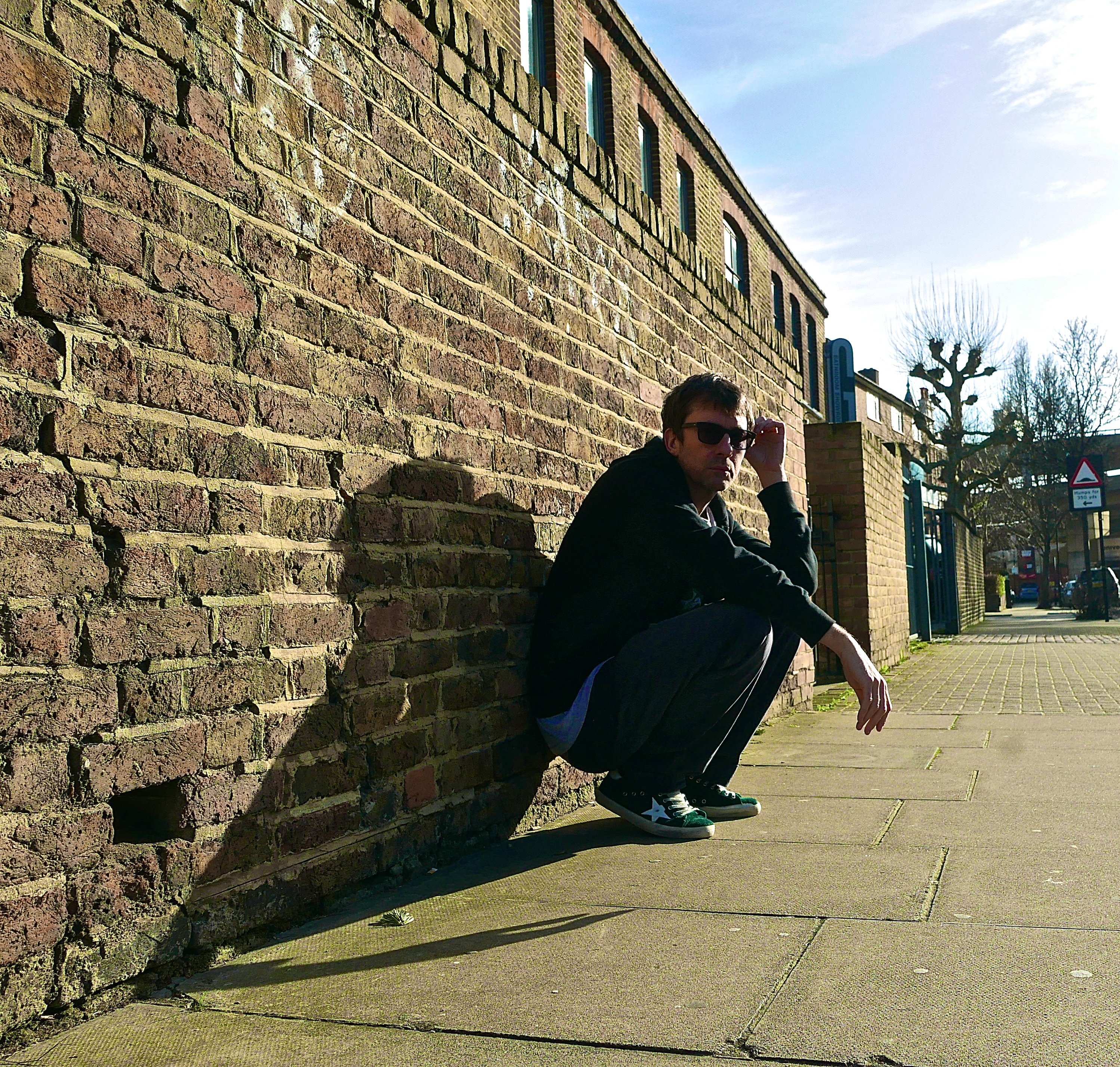 ONLY UK LIVE DATE THIS YEAR

Tickets available now at grahamcoxon.co.uk
Graham Coxon is confirmed to play a one-man show at the New Vic Theatre in Newcastle-Under-Lyme, Staffordshire on 17th September – his only UK show this year – before embarking on his first ever series of one-man shows in North
America, full dates below.

The tour will see Coxon perform material spanning his eight solo records – The Sky is Too High (1998), The Golden D (2000), Crow Sit On Blood Tree (2001), The Kiss Of
. While he made his name as guitar player for Blur, Graham has also played saxophone and drums on many Blur tracks. More recently, Graham produced (alongside Stephen Street) Blur’s 2015 album The Magic Whip, which debuted at #1 in the UK album chart.The End of the F***ing World, as well as solo ventures including his recent debut original soundtrack to the acclaimed cult hit Netflix series BlurCoxon is known the world over for his work as guitarist and founding member of

Tickets for all North American shows on sale on Friday 27th July at grahamcoxon.co.uk