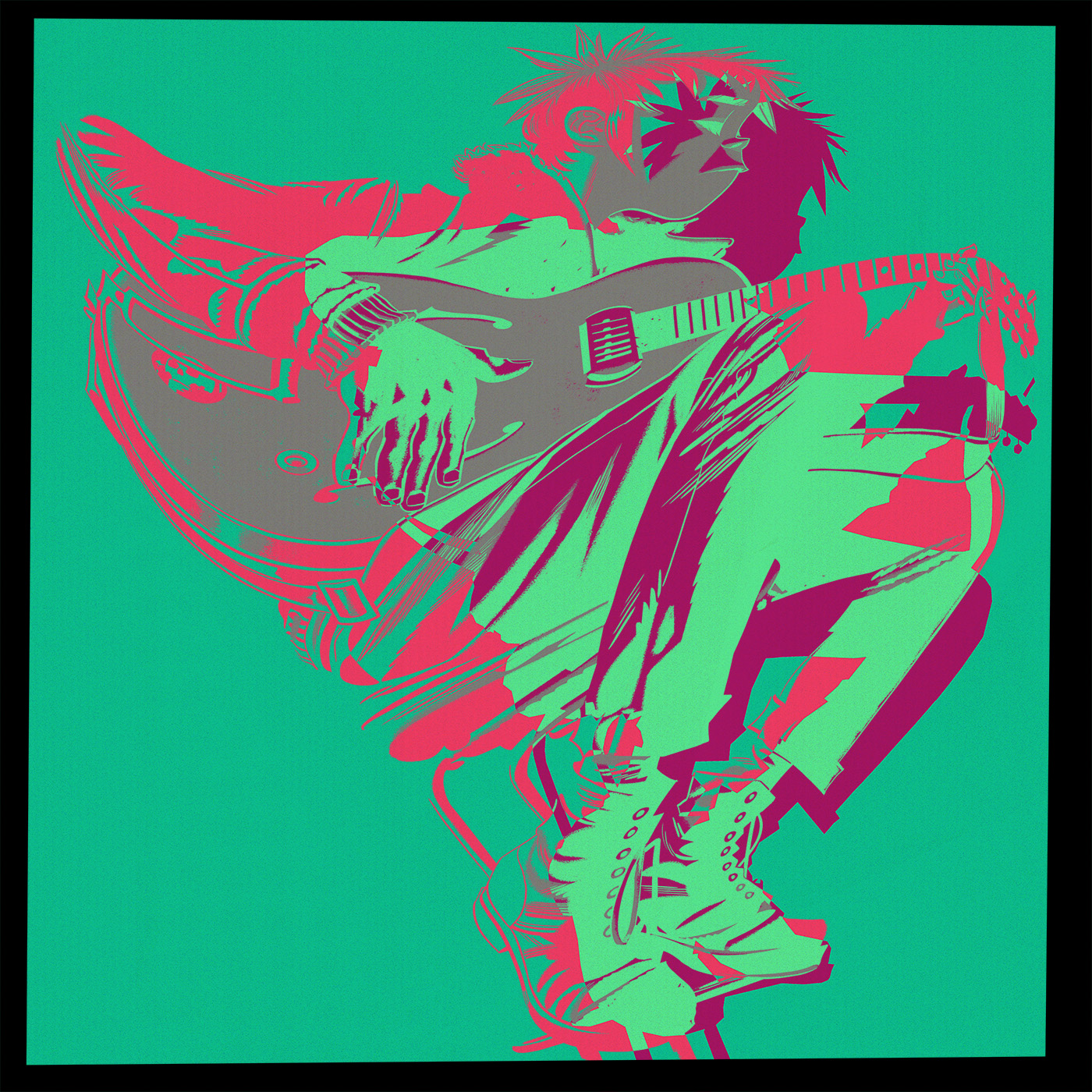 Gorillaz celebrate the unforgettable summer of 2018 with the release of two new remixes – Humility (DJ Koze Remix) and Humility (Superorganism Remix), available to stream and download on all DSPs now.

The collaboration has resulted in two new remixes of ‘Humility to soundtrack the heatwave. Zeitgeist-surfing music collective Superorganism infuse the song with their indie-pop magic alongside a new visual remix of the Jamie Hewlett-directed video featuring Superorganism frontwoman Orono. And joining the party is underground superstar DJ Koze, with his own unique spin on the track.

The Now Now is the new 11-track studio album from the World’s Most Successful Virtual Act*. Produced by Gorillaz, with James Ford and Remi Kabaka, and recorded entirely at Studio 13, London in February this year, The Now Now was released at the end of June.

Gorillaz, currently on the road across Europe with The Now Now Tour, will return home for a headline appearance at Boomtown Festival, Hampshire – their only UK show this year – on 11th August.  And the band’s own acclaimed Demon Dayz Festival – the “joyful apocalypse… and carnivalesque festival of great performances” (The Guardian)” curated by Damon Albarn and Jamie Hewlett – will make its exclusive appearance for this year at the Pico Rivera Arena in Los Angeles on 20th October, with additional dates for North America also confirmed. (See complete tour itinerary below).