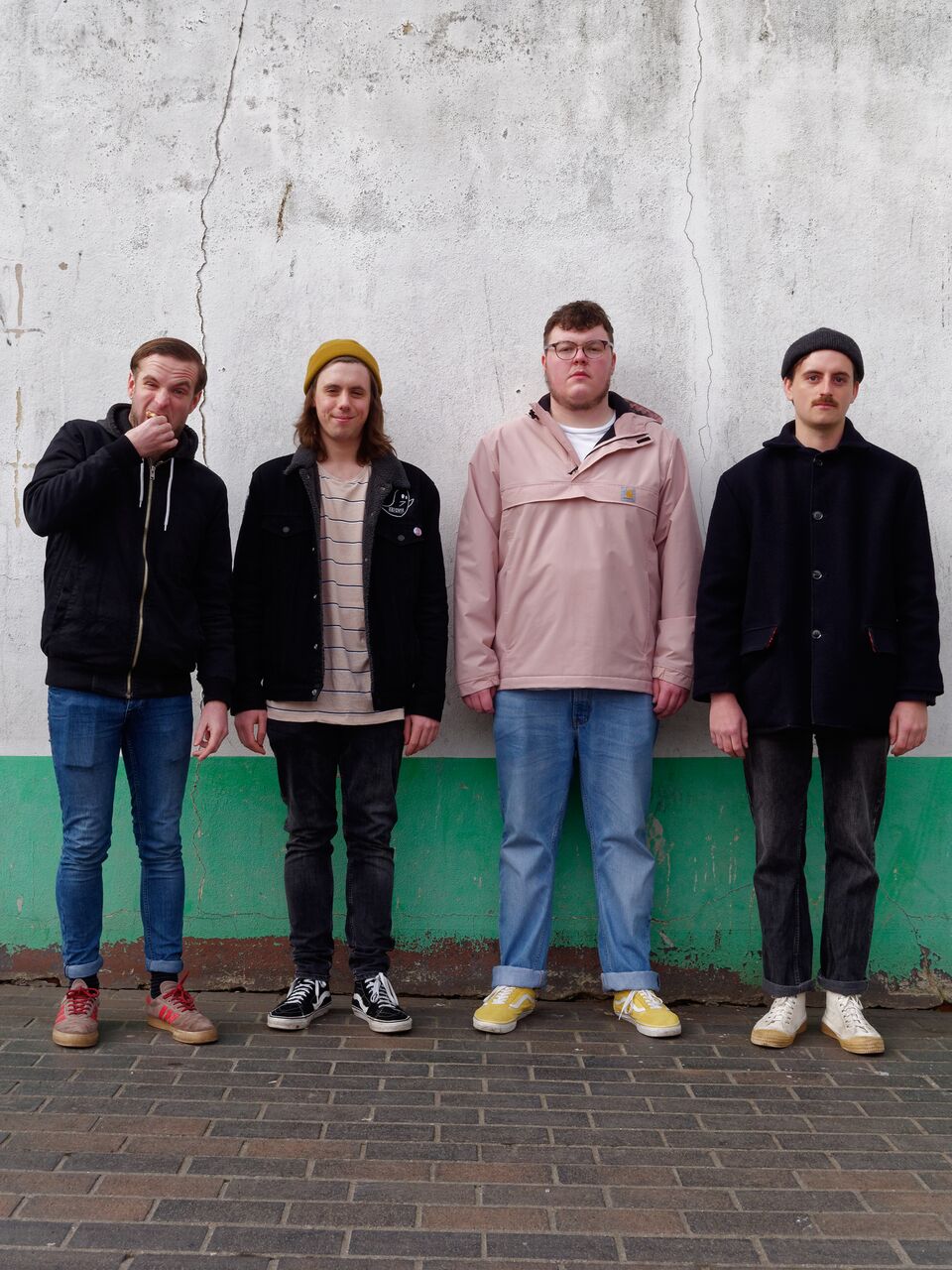 Album release show this Saturday at The Lexington, London

Essex’s Don’t Worry have released the latest single from their album ‘Who Cares Anyway?’, out now on Specialist Subject Records.

Since forming in 2014, the band have self-released a string of EPs, toured the UK extensively, and played shows across mainland Europe and this March played their first show in New York for Sofar Sounds.