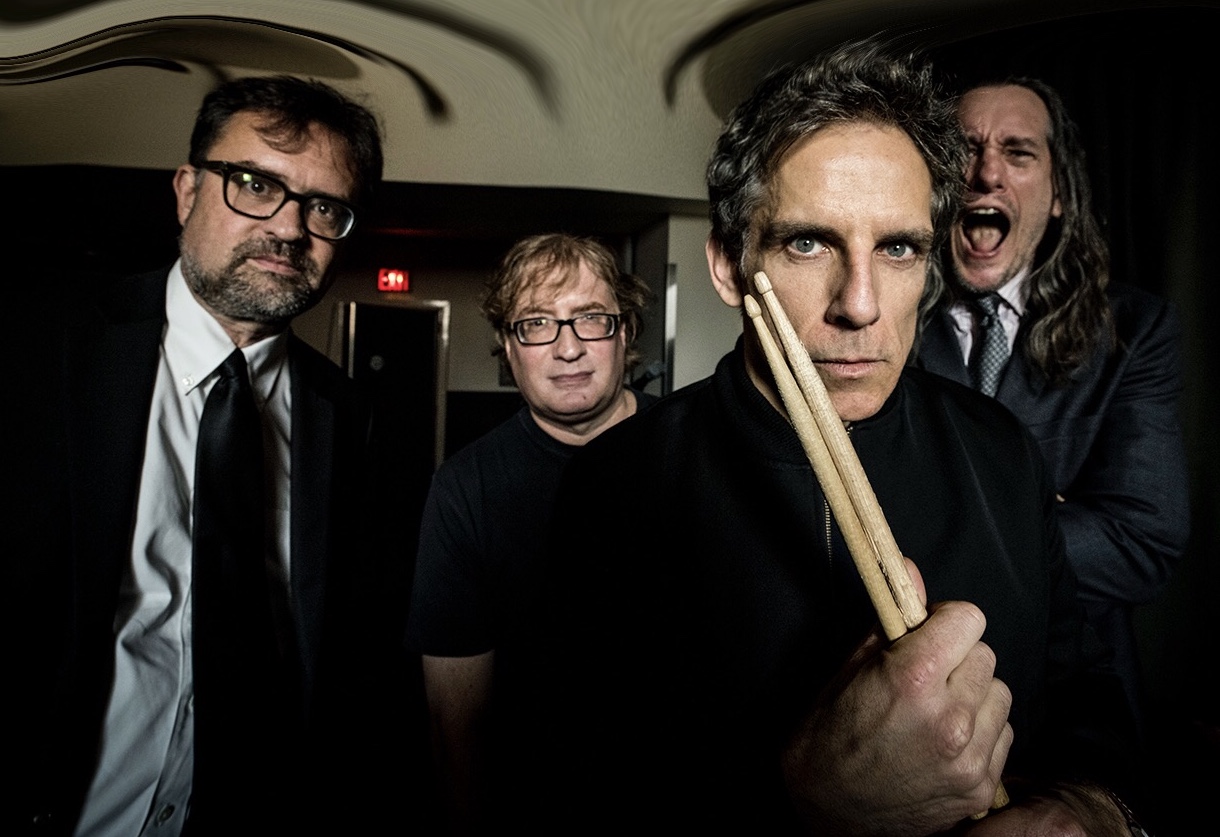 SET FOR RELEASE ON SEPTEMBER 14 VIA
CAPTURED TRACKS!

Captured Tracks are thrilled to announce the upcoming reissue of Capital Punishment’s 1982 sole LP Roadkill. The LP – now remastered and expanded – will be released on September 14, 2018. Today the label shares the first single, “Muzak Anonymous,” a Beefheart-ian, gong-afied freak-funk that needs to be heard to be believed.

Capital Punishment formed in 1979 in NYC when the 4 band members were teenagers. The band consisted of a future Supreme Court Justice for Arizona, a Professor of Slavic Studies, a Musician/Documentarian whose family built the Brooklyn Bridge, and an A-list world-famous actor. For a band of high school weirdos who actually got their shit together enough to make a completely uncommercial album with no means to sell it and still “release” it shows a lot of determination, persistence and perhaps insanity. But it’s always those kinds of weirdos who go on to do great things – just ask Judge Peter Swann, Professor Peter Zusi, Kriss Roebling and Ben Stiller.

Beyond whatever curiosity the membership entails, Roadkill is an incredible example of the kind of home-spun, DIY post-punk that music collectors drool over at record fairs each weekend. Heavily influenced by Cabaret Voltaire, Throbbing Gristle, Eno, Chrome and all sorts of proto-industrial music, Roadkill features a tracklisting that includes “Delta Time” – a post-punk anthem, written on a lark, with a tongue-in-cheek British accent that sounds like if Television Personalities decided to become kind of scary – and “Confusion,” an industrial psychedelic standout, with an eerie synth-lead verse that segues into a glam-rock chorus straight out of the Mick Ronson playbook.

While news of this reissue leaked in 2015, September 14, 2018 is in fact the first time Roadkill is being released since the 80s. The album will be available on all formats and via all DSPs. 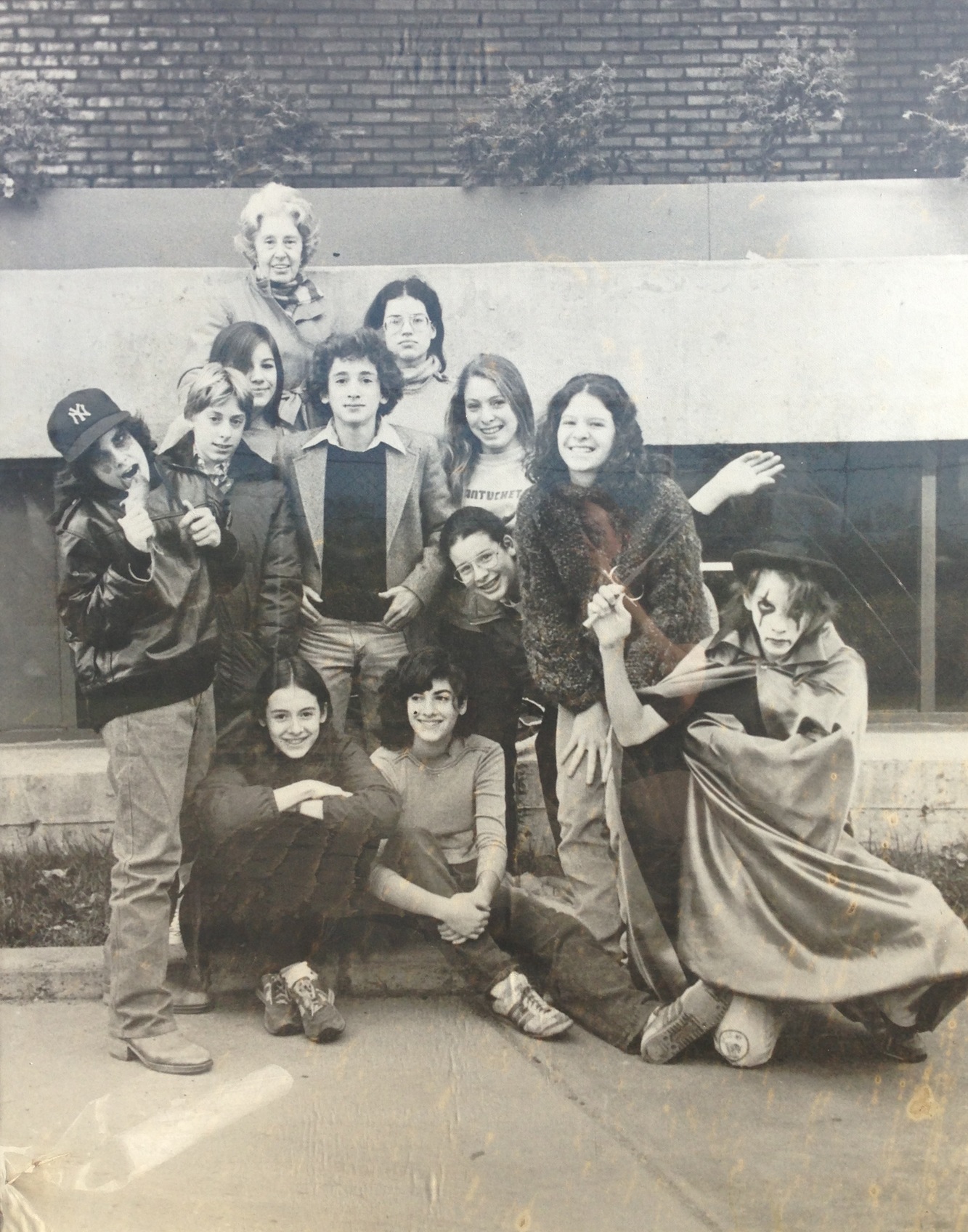