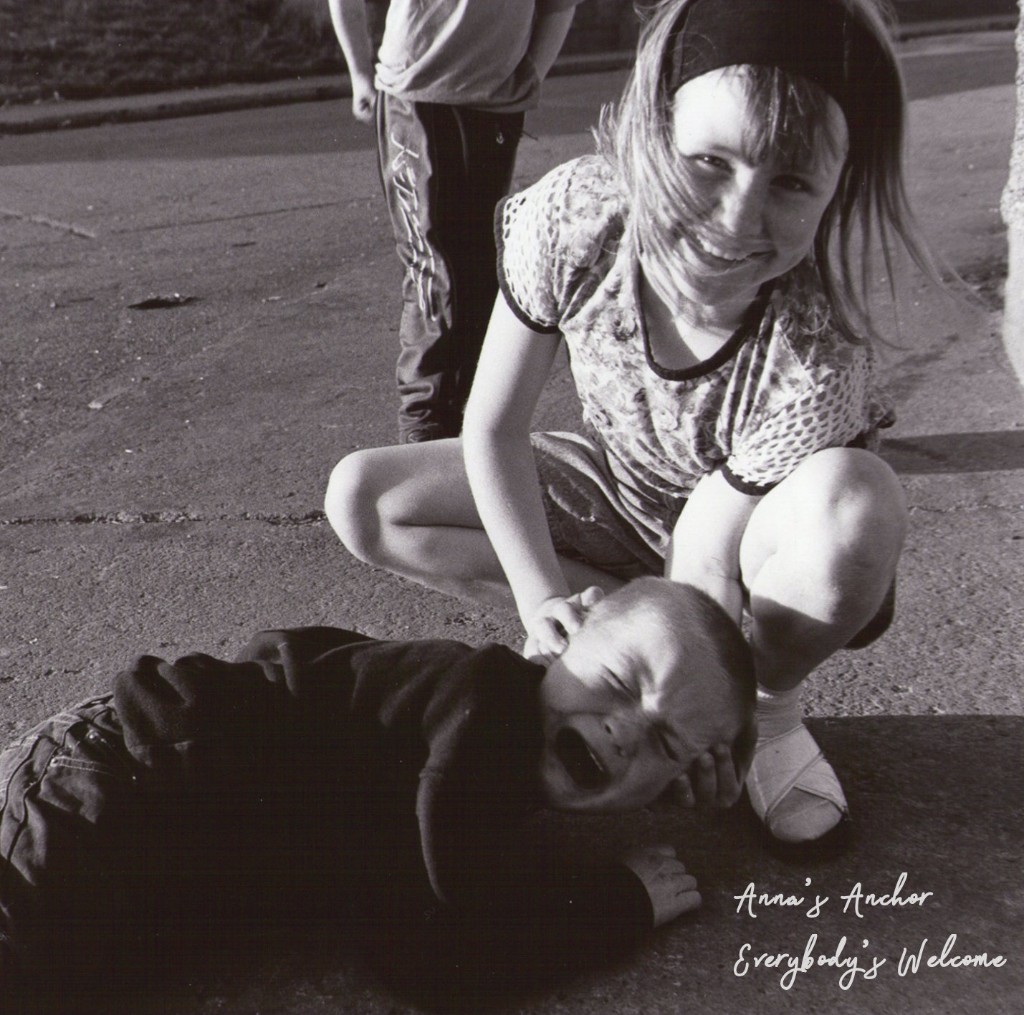 Ireland’s Anna’s Anchor (aka Marty Ryan) are pleased to announce their new album Everybody’s Welcome, set for release on 14th September 2018 via Failure By Design Records, and available to preorder now: https://bit.ly/2KBBAMB

To celebrate the news, the band have revealed a string of September 2018 headline Ireland tour dates (see below for dates) and have shared the video for new track ‘White Washed Room’, the first single to be taken from the new record. Watch and share here: https://youtu.be/gEfwKF2ZKzk

Speaking about the poignant origins of the new track, Ryan explains: “It’s about my struggle to come to terms with my mother’s alcoholism and the ridiculously difficult, dangerous path I had to take in order to try and find help to come to terms with it, as the Irish government tries to turn a blind eye to mental health services, especially when it comes to alcohol related abuse.”

New album Everybody’s Welcome was written in isolation in a cottage which Ryan rented for ten days over the Christmas of 2016/17 at Tragumna Beach in County Cork, Ireland. As anyone who’s experienced a less “normal” family life knows, Christmas can often be a difficult period, as Ryan describes: “I usually go away from home for it, and this time round I loaded up the van with any gear I could get my hands on and wrote this whole record over that period.”

The album as a whole is about the societal pressure and conformity of taking the road more travelled through life, and the false promises which that can often throw up, “that if you work hard in college, get a good degree, and get a decent job then you’ll live a happy life” explains Ryan.

“That false belief that I was kind of clutching onto led to the darkest part of my life, really, and the title Everybody’s Welcome is meant in a literal sense, that I do treat everyone fairly and give anyone my time that wants it. On the flip side, it represents the disillusionment I’ve come across from people that claim to be of that mantra and are only out for their own personal gain.”

As for the recording, drums were tracked with rising DIY-superstar-producer Bob Cooper (Ducking Punches, Nervus, Kamikaze Girls and many more) in Leeds. In keeping with the writing sessions, the rest of the record was all tracked in an isolated cottage in Castletown Bere, West Cork which Ryan booked out for a period of time and made into a makeshift studio, working alongside close friend Mike Gavin of the band Windings, with the pair co-producing the album.

“We got it mixed by John Goodmanson in Seattle,” enthuses Ryan on the end-process, “He’s recorded bands like Death Cab for Cutie, Soundgarden, Pavement, Wu Tang Clan, Hanson…the list of sick bands is actually endless. That was such a cool experience. We’re by far the smallest act he’s worked with in recent years.”

With its old head still very much firmly planted on youthful shoulders, Everybody’s Welcome is yet another startling prescient and well-crafted record from the burgeoning Irishman, the latest in a line of releases that are finding the mark amongst an eagerly growing fan base who are falling for Ryan’s searingly honest and sensitive approach to song writing. 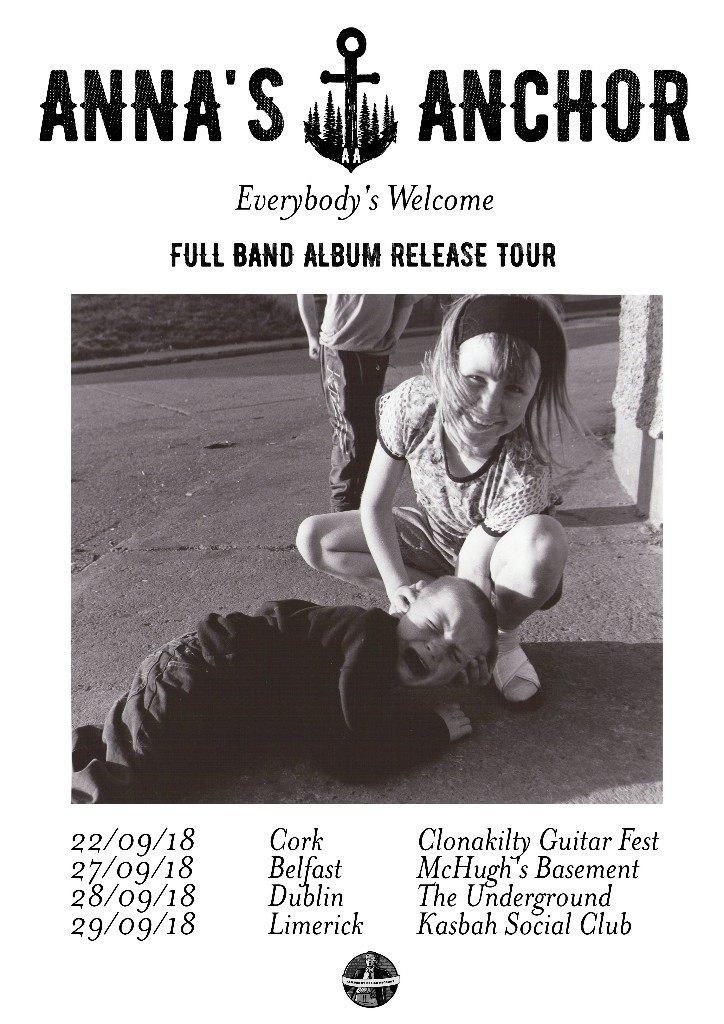