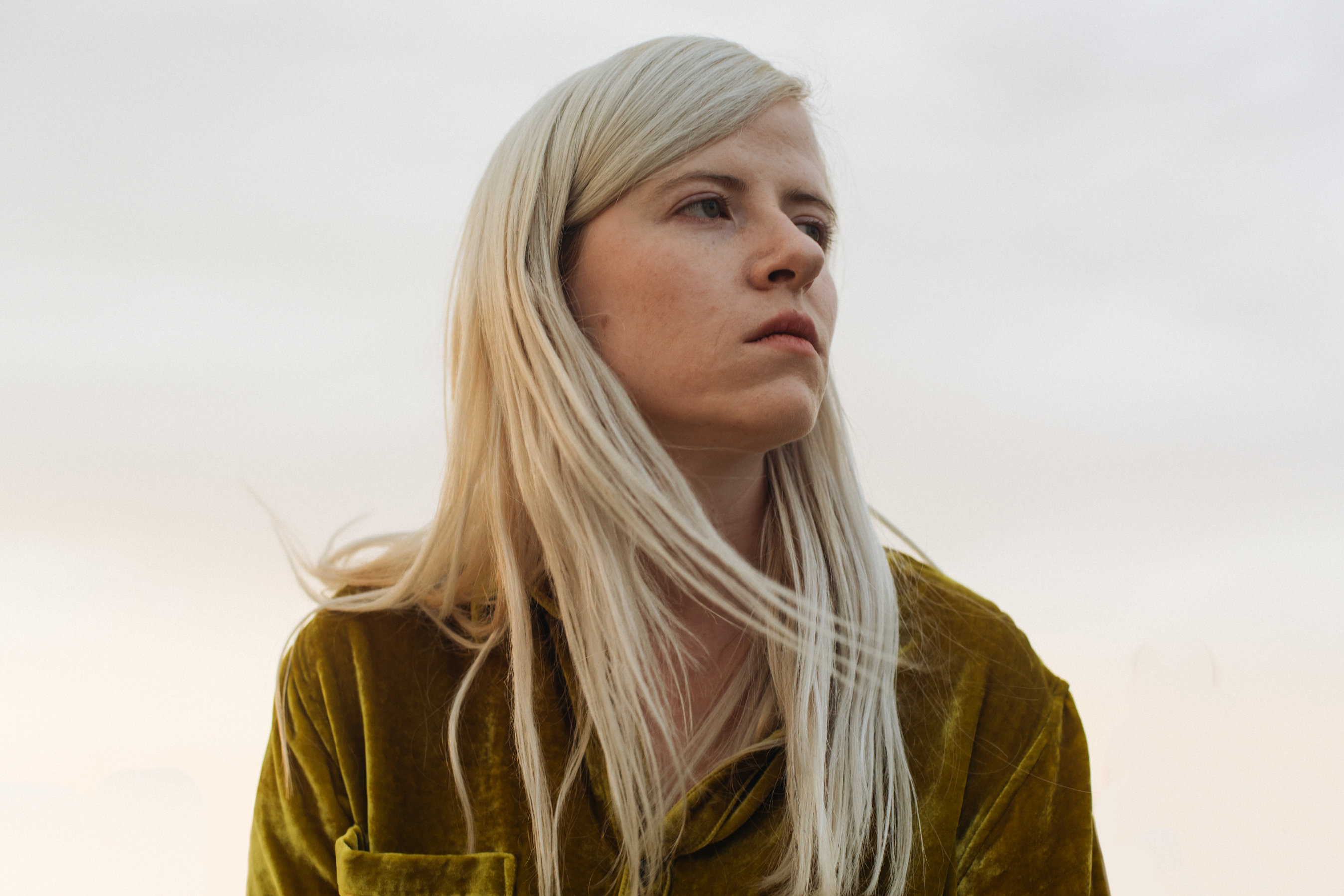 “I wrote this song exactly a year ago while on holiday in Guillestre, a small town in the French Alps. I was kind of in a sad place and my boyfriend had dragged me along to get away from all that, but I guess it doesn’t really work like that, ha. It just made me reflect on the sad part of the tourist condition as a metaphor for life, man.”

“Alpine Town” follows the release of “Goodnight Europe”  and “Simple Song”   These singles featured accompanying videos forming parts 1 and 2 in a video trilogy aiming to give a deeper understanding of the album and De Graaf’s thinking around what is currently happening in Europe, love, the passing of time and how the three intertwine. Both feature music from European Heartbreak, and part 3 is to follow soon.

Following a show at London’s Omeara last month and an appearance at Bluedot Festivalover the weekend, Amber Arcades will return to the UK to play Green Man Festival and Festival No.6, before embarking on a full UK tour in October. The tour will include her biggest London show to date at The Dome on 10th October 2018.
Full live dates are as follows with UK shows in bold:

After recording sessions in LA, Annelotte embarked on a week-long road trip through California’s national parks ending up in Death Valley, viewing the sunset from a famous vantage point. Surrounded by tourists with their smartphones, all very much not of their environment, the moment captured the sense of alientation that haunts the album’s 11 songs. Everything clicked, it all came together: our quest for meaning, our ongoing existential crisis, our desire to live life to the fullest, and our need to convince ourselves we are doing so and to try to prove it to the world: through something as mundane as holiday photos. Photos taken at this moment would end up forming the album artwork and imagery. 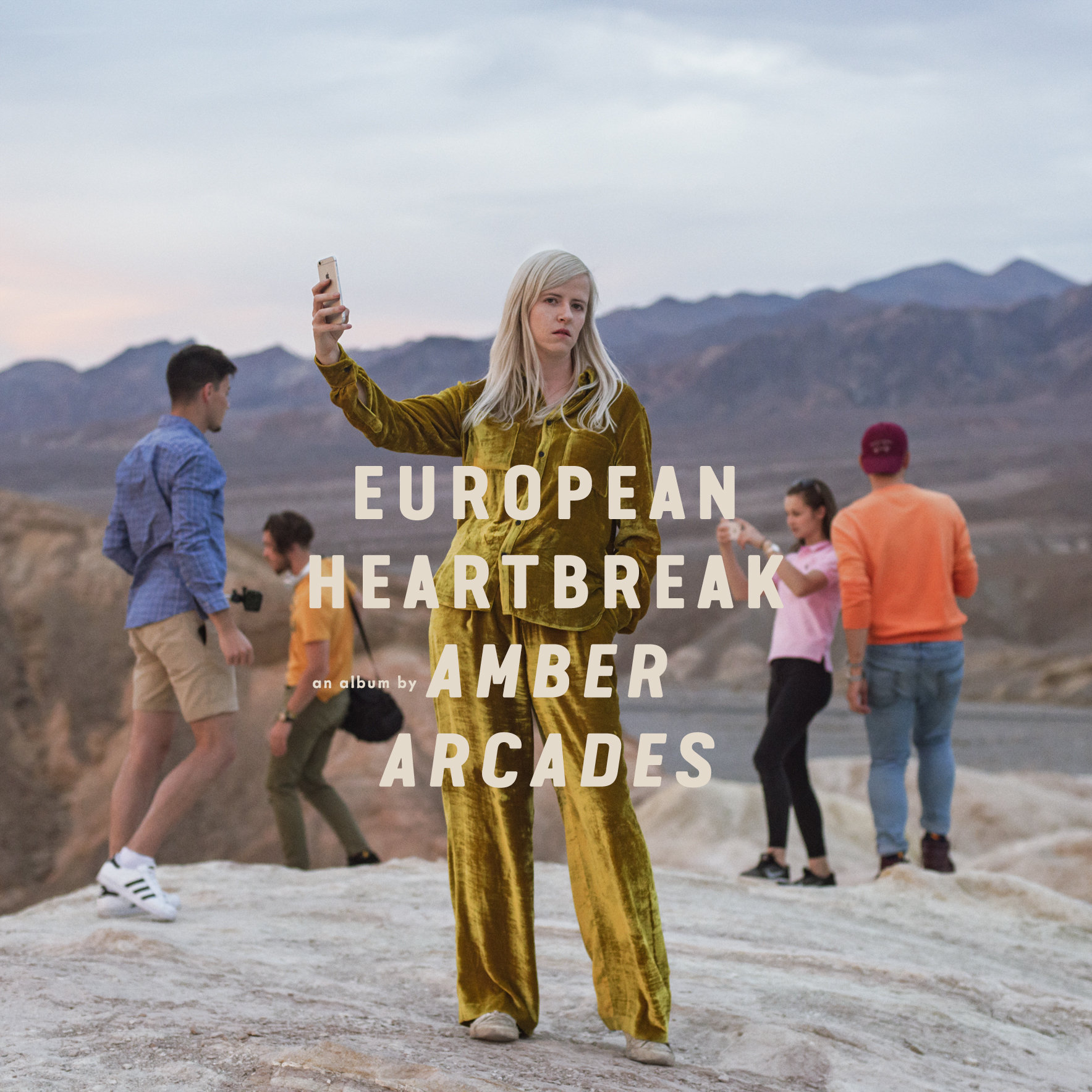 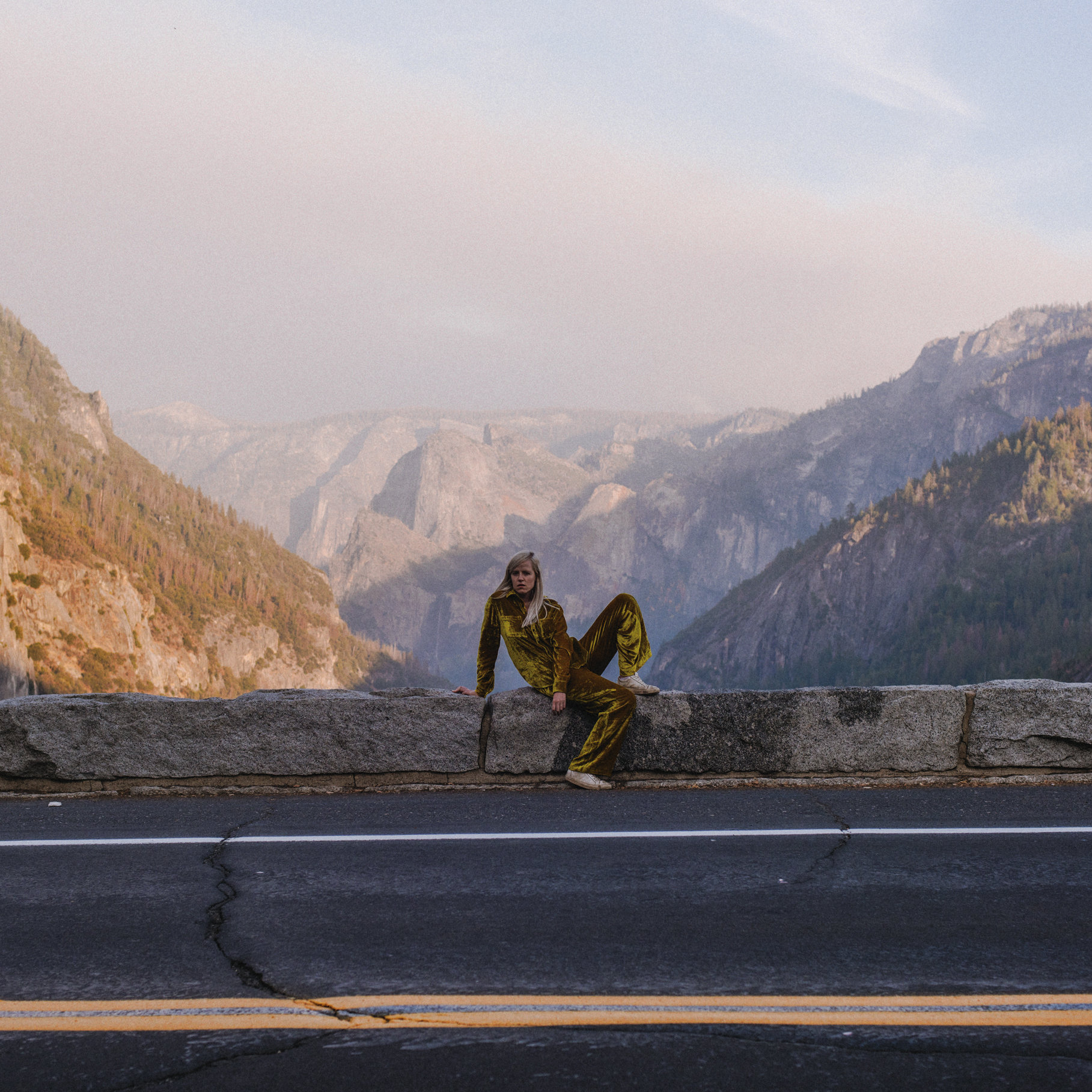