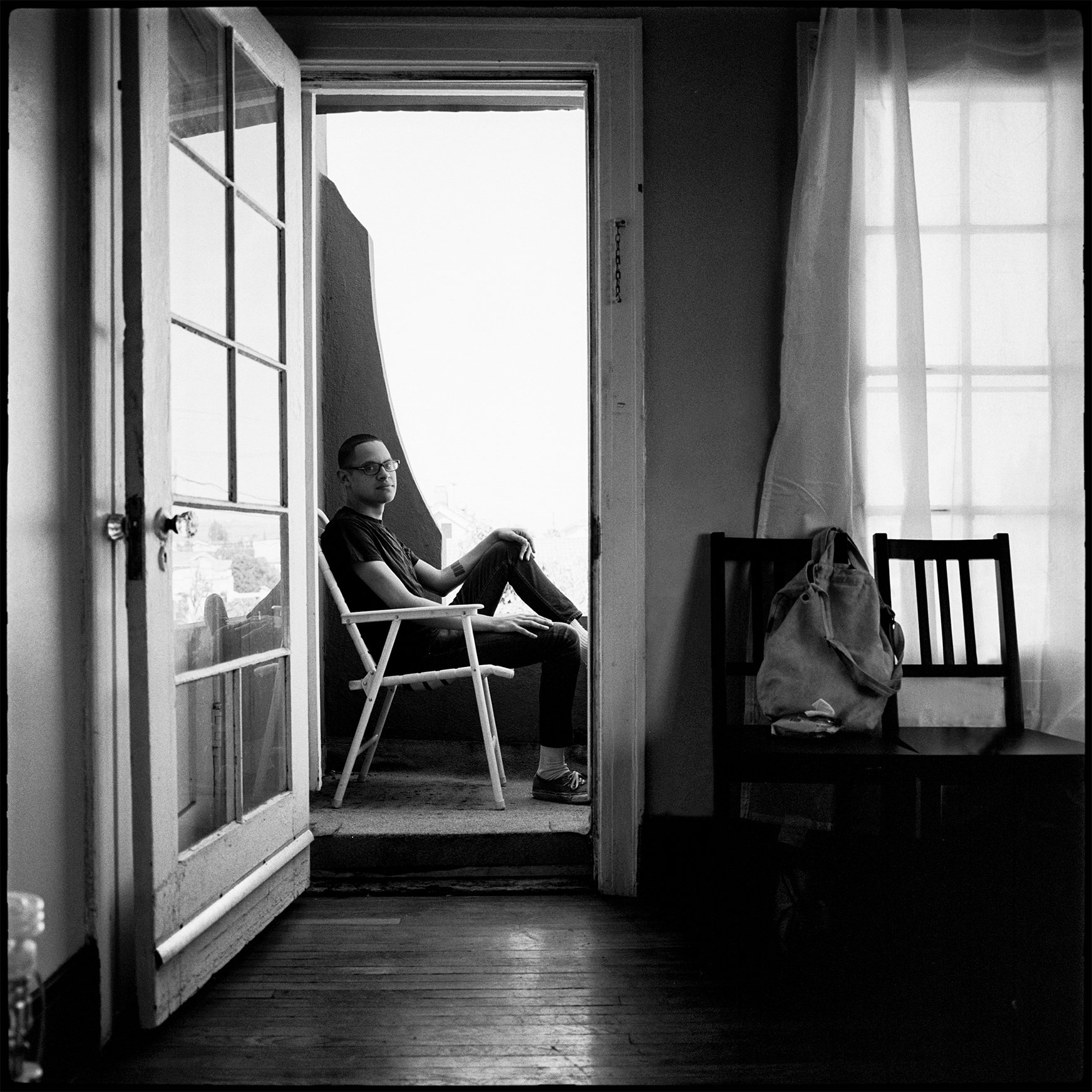 Album opener “Nothing I Can Say” is a lovely 12-string pop tune that would sit snugly inThe Byrds’ songbook – it’s that good. “Wrong Town” is gentle and subtly wrenching, recalling prime Elliott Smith in its simple truth. “Afraid To Go Outside” expands on some of the pastoral early Bee Gees/ Kaleidoscope/ Tomorrow ﬂavor revealed on “Confront,” aided by some great organ lines. “Now That She’s Gone” features some gorgeous guitar ﬁnger-picking, while “Jasper’s Theme” is a rootsy mid-tempo groover that leans towards Gram-era Byrds. 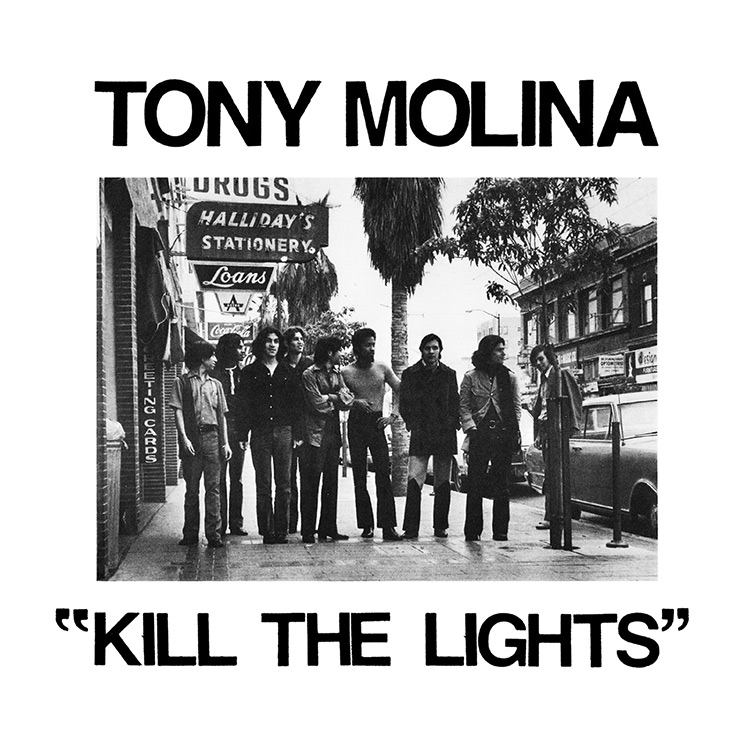