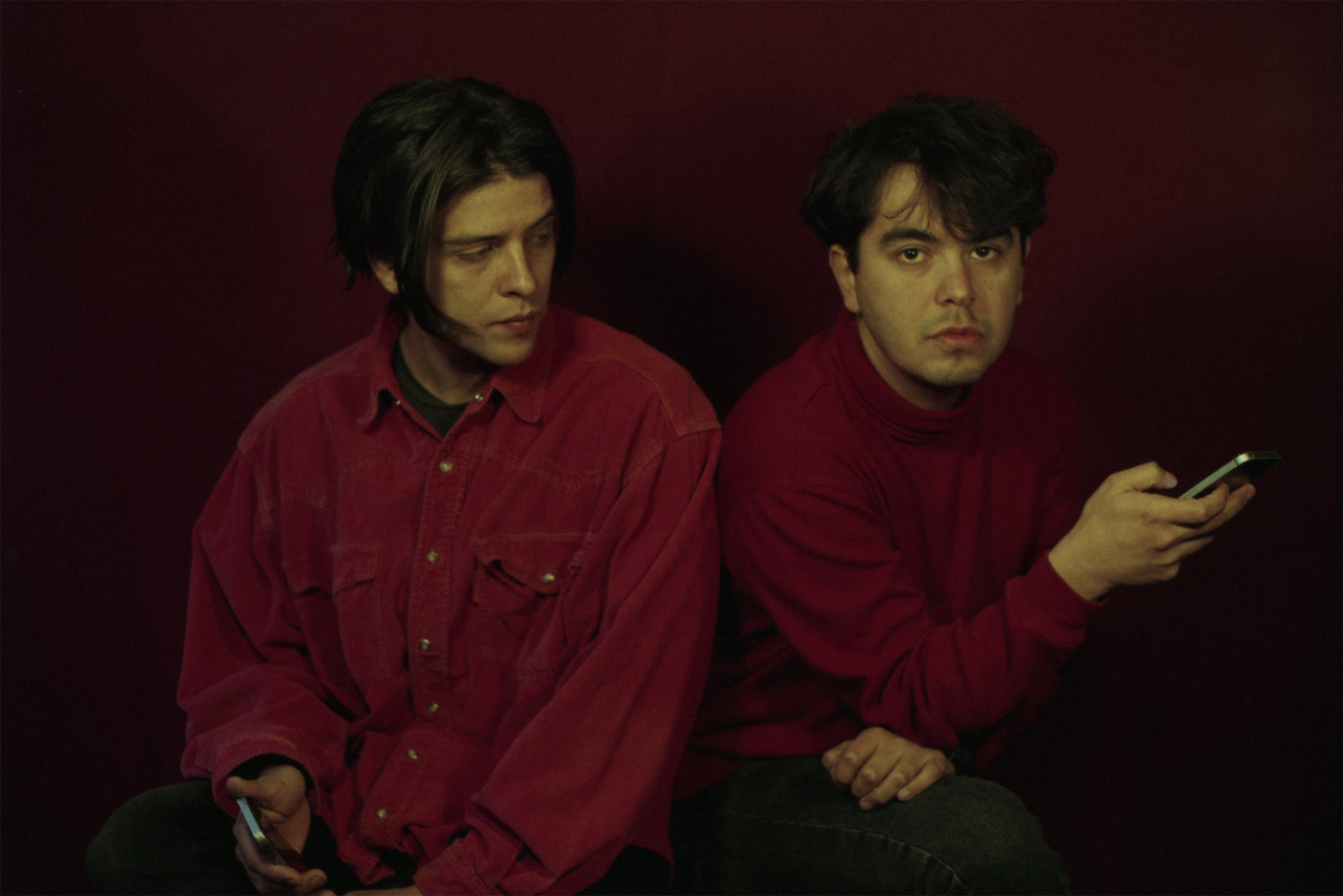 Chilean duo The Holydrug Couple have announced details of their new album, ‘Hyper Super Mega’ for release on September 14th via Sacred Bones, as well as a November tour of the UK and Europe.

The first track from the new record to be shared online is the gravity defying ‘I’ll Say Only This’; an intoxicating, psychedelic nod at classic ‘60s and ‘70s ballads, ruminating on themes that are distinctly present-day.

It was 10 years ago, in a house on the outskirts of Santiago, Chile, that Ives Sepúlveda Minho and Manuel Parra started playing music together, and The Holydrug Couple was effectively born. A decade later, they’ve made‘Hyper Super Mega’, an album that represents the culmination of everything they’ve learned in their years as a band.

Following the release and surrounding tours of their second album, 2015’s ‘Moonlust’ (Sacred Bones), the duo found themselves back at home, feeling directionless and listless. “The over-riding feeling was one of exhaustion,”Sepúlveda recalls, “exhaustion of the planet and of culture, the overuse of references and information that you see everywhere, in fashion, literature, tourism, music, technology and so on.”

Amidst this feeling of weariness, the words “Hyper”, “Super” and “Mega” struck a chord – these terms with origins so steeped in history and mythology, which have come to represent stark superlatives of consumerism. Hypercapitalism, hypermarket, hyperspace, hyperactive, hyperlink, megabyte, megabuck, megalomania, megastorm, megaplex, superhighway, superhero, supermodel, supersize… “It seemed that the scale of everything over-exaggerates human capacity and time” he notes.

So, the duo immersed themselves in these feelings and started to build the foundations of their new record. Amidst eleven tracks of perfectly-formed, heady psych-pop, ‘Hyper Super Mega’ speaks of immediacy, internet and social media, consumption, love and a comfortable despair at the state of the planet. It tells of a world over-connected through cell phones and information, whilst hinting at the place of occult language and imagery in an attempt to convene different and unknown places, or places that are open to interpretation.

Sonically, if ‘Hyper Super Mega’ feels, in places, like a classic pop record, that’s because Sepúlveda and Parra spent much of the recording process thinking, too, about the classic pop records of the ’60s and ’70s. Masterpieces by bands like The Beatles, The Beach Boys, and Fleetwood Mac were all reference points, not always explicitly in sound, but certainly in spirit. The duo approached the mythos of the “classic album” from their own inimitable perspective, hoping to make a record that felt authentically like The Holydrug Couple that might fit into the same canon.

Overall, ‘Hyper Super Mega’ is a capsule history of The Holydrug Couple, incorporating a decade of experience recording, touring the world, and absorbing the sights and sounds of their native Chile. It marks the 10th anniversary of a band whose next 10 years look even brighter than the last. 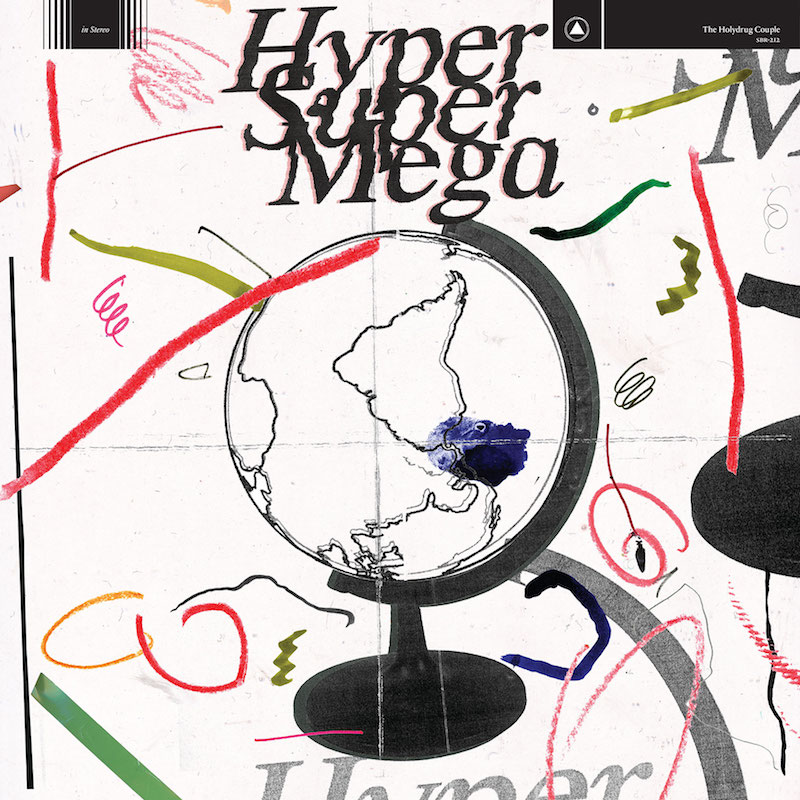 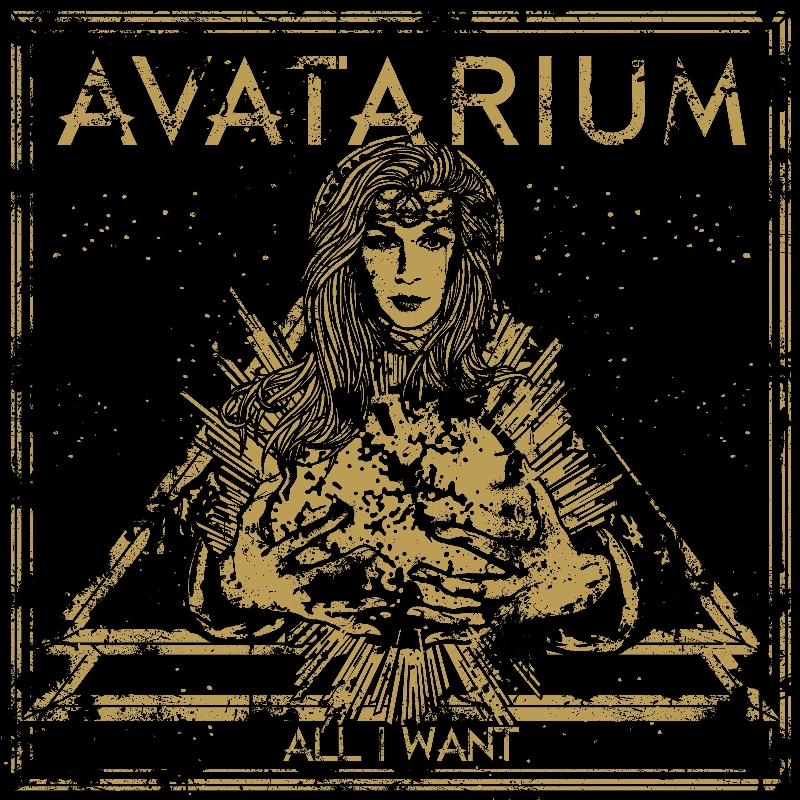 AVATARIUM – to release ‘All I Want’ EP