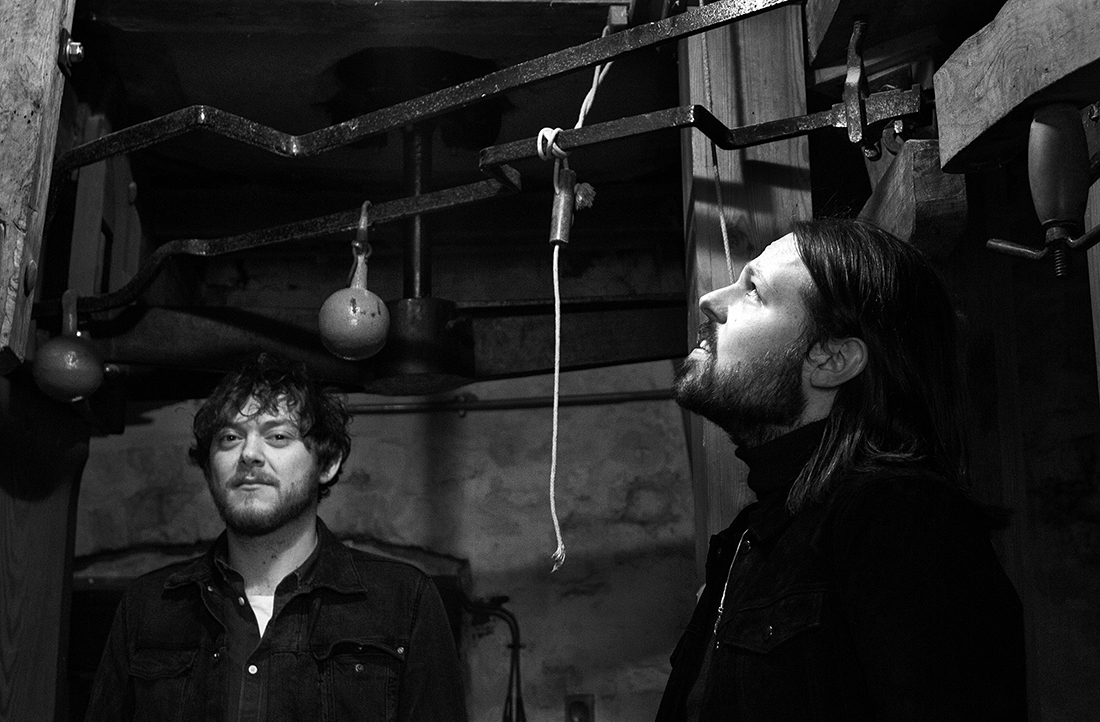 The Black Delta Movement
Share Video for ‘Butterfly’ – Watch here
Announce Debut Album: ‘Preservation’ – Out August 3, 2018
“Here’s the future of rock’n’roll from Hull” – Liz Kershaw (6 Music)
“Brown acid psychedelia with a crunching garage rock edge” – Clash
Hull’s 6 Music-supported psych-rock outfit, The Black Delta Movement, have announced details of their debut album, ‘Preservation’, due out via Clubbed Thumb Records (distributed by Non Delux/Cargo Distribution) on August 3, 2018. In-line with sharing news of the album’s release, the group are sharing the video for recent single, ‘Butterfly’ – watch here. The band will be performing a one-off show at The Strongroom, London on June 23, 2018.Recorded with producer, Mike Burnham (Fuzz Club Records, Holy Wave) at his Lovebuzz Studios, London, ‘Preservation’ emerges as the segue between The Black Delta Movement’s early years, and where they are sonically propelling towards. Speaking about ‘Preservation’, which ties together influences drawn from BRMC, Thee Oh Sees and The Black Angels, frontman, guitarist and primary songwriter, Matt Burr says, “‘Preservation’ is literally preserving a series of songs that we felt really proud of that either never got recorded or we felt had grown over the years.”

Over the years, the band have earned approval from the likes of Anton Newcombe (The Brian Jonestown Massacre),  Alan McGee (Creation Records) and Barrie Cadogan (Little Barrie/The The/Primal Scream), alongside sell out UK/EU tours and previous slots with the likes of Drenge, The Jesus & Mary Chain and Temples. The band will support the release of ‘Preservation’ with a full UK tour throughout September and October, dates to come shortly.