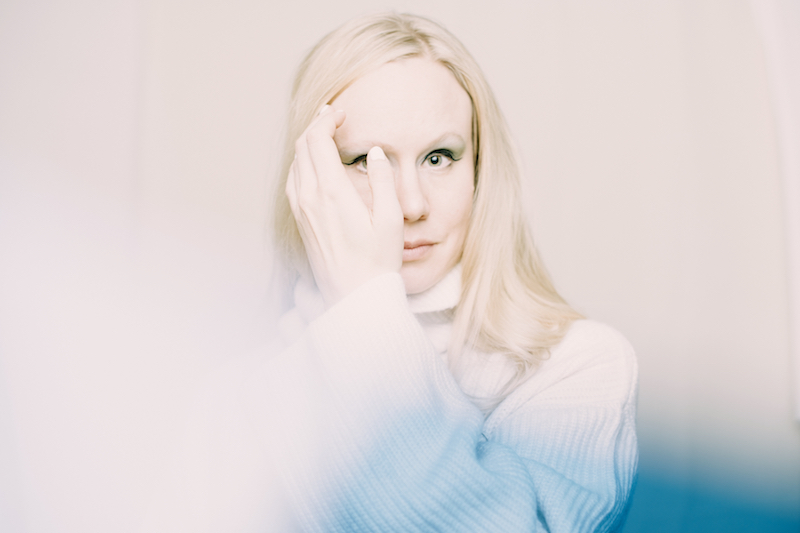 After releasing her album ‘Go Dig My Grave’ earlier this year, Norwegian artist Susanna is sharing a new live video of standout track “Wilderness“. Susanna has also just been announced to play Øya Festival this August, which will be followed by more European tour dates in September, including a headline London show at Rich Mix on September 27th.

With ‘Go Dig My Grave’, Susanna’s 12th album, she explores historic musical gaps by combining music from the Great American Songbook and old English traditionals with baroque instrumentation and her own, characteristic vocal interpretations. Add some Henry Purcell, some Lou Reed, and Susanna’s own composition, and the unique complexity of Susanna’s artistry is evident: ‘Go Dig My Grave’ is a profoundly personal collection of dark songs with deep roots through centuries of American and European musical heritage. The album is a unique project between Susanna, Swiss baroque harp player Giovanna Pessi, accordion player Ida Hidle and fiddle player & folk singer Tuva Syvertsen. The quartet have reworked ten eclectic songs from seemingly disparate worlds and brought them together on this album of sympathetic and beautiful interpretations.