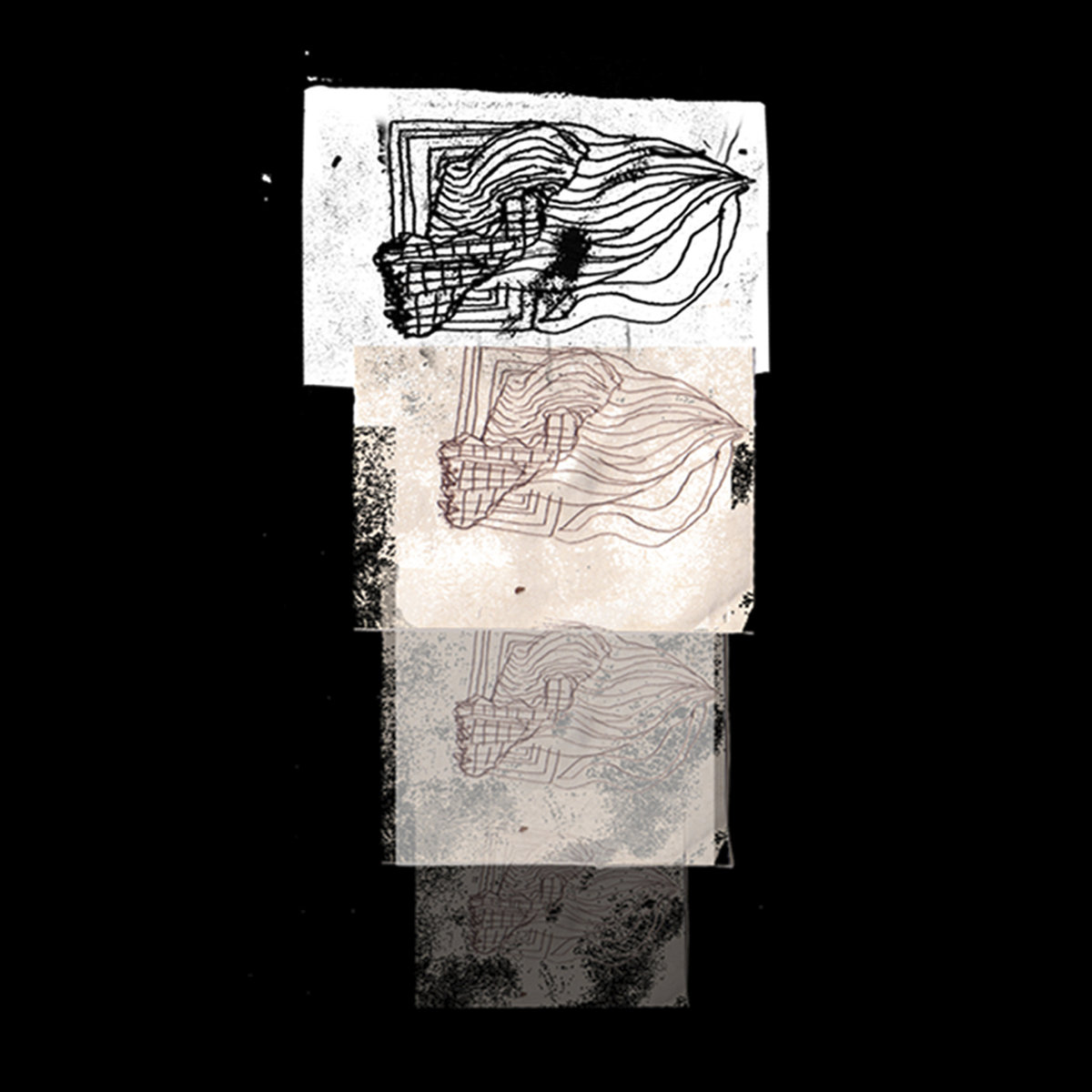 2018 finds him stumbling into the Tye Die Tapes fold with “Qualms (+3 songs)“, an EP which gathers together the fragmented, sample-based “Qualms”, with the melodic synthesiser meanderings of “(+3 songs)”.

“Qualms” is a collection of movments set amongst clusters of broken down samples and stream of consciousness; melody is implied but never stated outright. The drumming is frenetic, the rants are rambling and the tales of catsitting are nightmarish. Hear Steve observe, commentate and document as (in his own words) a “Toasty as fuck, cardi-clad tough man berates middle class geeks on two-wheeled scooter things in the street.”

“(+3 songs)” sees Steve meditating on repetitive low fidelity synthesiser lines, slowly contorting and layering them to dissonance. It’s lofi hip-hop without the beat, or the rapping; the death knell of a well used and well-loved tape machine.

Qualms was originally released in 2017 and occasionally features Luke Walsh (also formerly of Dignan Porch). The initial cassette run is limited to 30 copies and is the first of many releases to come from Tye Die Tapes in 2018.