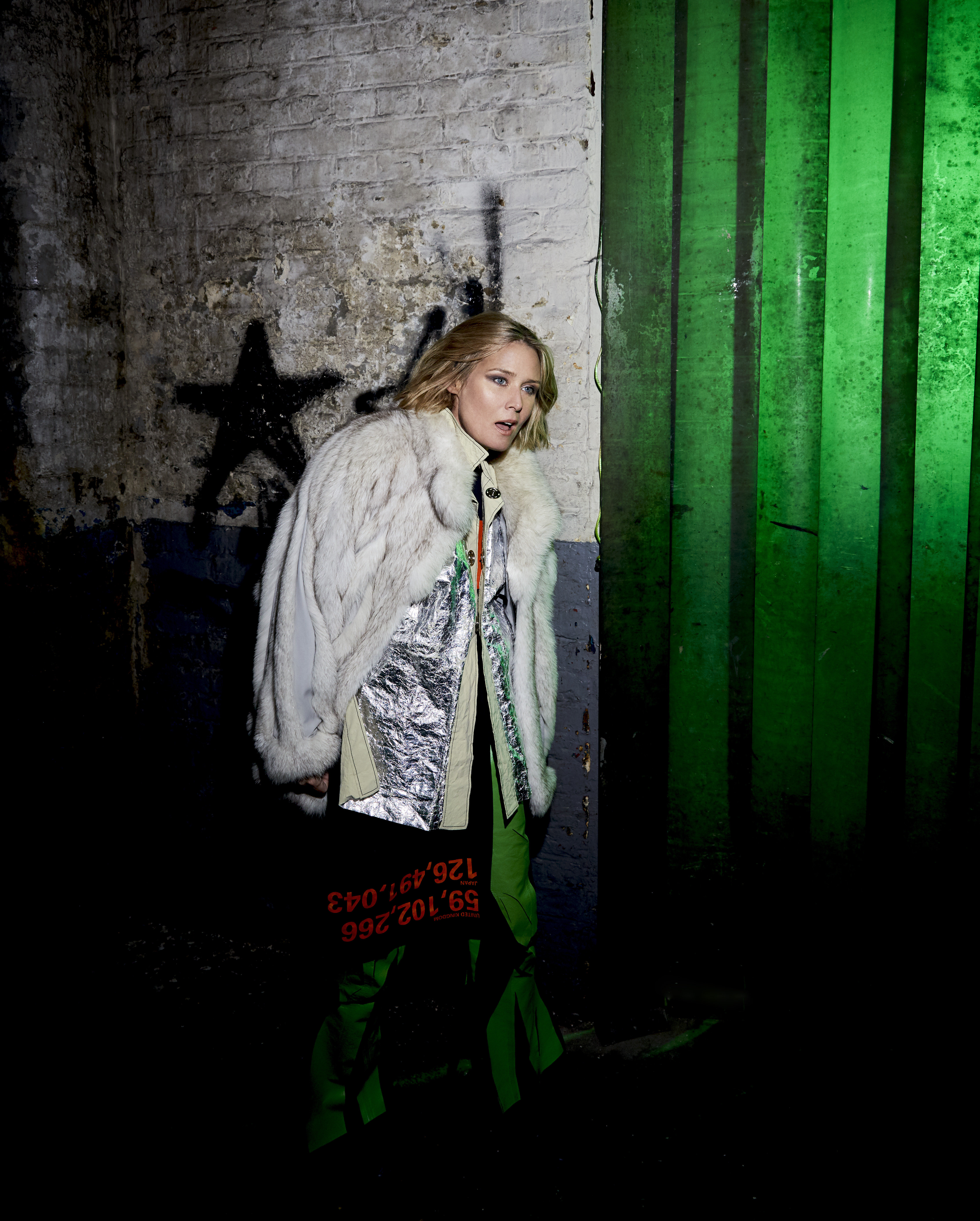 “…sounding more triumphant than ever.” – Pitchfork
“Murphy’s presence is so strong that even a few breathy phrases can turn a funky jam into a firecracker.” –Resident Advisor
“Absolutely essential.” – The Guardian
—

Last month Roísín Murphy came back strong with “All My Dreams / Innocence” and today she hits us with the second pair of tracks in her series of four scintillating 12” singles produced by Maurice Fulton through The Vinyl Factory.  Listen to ‘Plaything/ Like” now.

Roísín has made a triumphant return to world of dance music,  once again entirely on her own terms and “Plaything/ Like” makes for an intoxicating one two punch. Infectious and insistent but with a dark, menacing undertow, “Plaything is a glorious, out and out banger” says Murphy. “Like” is the first song Murphy wrote with Fulton and it set the tone for the whole project, “twisted beats and bass and when it’s played in a club it makes people crawl up the walls and hang from the ceiling in a filthy, dirty, funky way – only Maurice Fulton can do this”.

Across all eight original songs, her lyrics are intense, exploratory, probing into dark parts of her own and the listener’s psyche – all the while working on the immediate, endorphin-stimulating dance-floor level too – and her voice is finer, richer, more expressive than ever. The tracks are full of the unadulterated, but deeply warped funk which Maurice has honed over his decades of dance-floor experience. This is as vivid and urgent as Roísín has ever sounded, and it bodes more than well for whatever comes next in her absurdly exciting on going voyage of discovery.

Roísín has taken the reigns in all areas of her work in recent years,  having now directed the last seven of her music videos and delivers yet another enthralling vision with a series of films to accompany and compliment her new music.  Filmed across a two day residency at London’s The Store X,  last month saw the unveiling of “All My Dreams”, expect the second chapter in the visual narrative,  “Plaything” to launch soon… 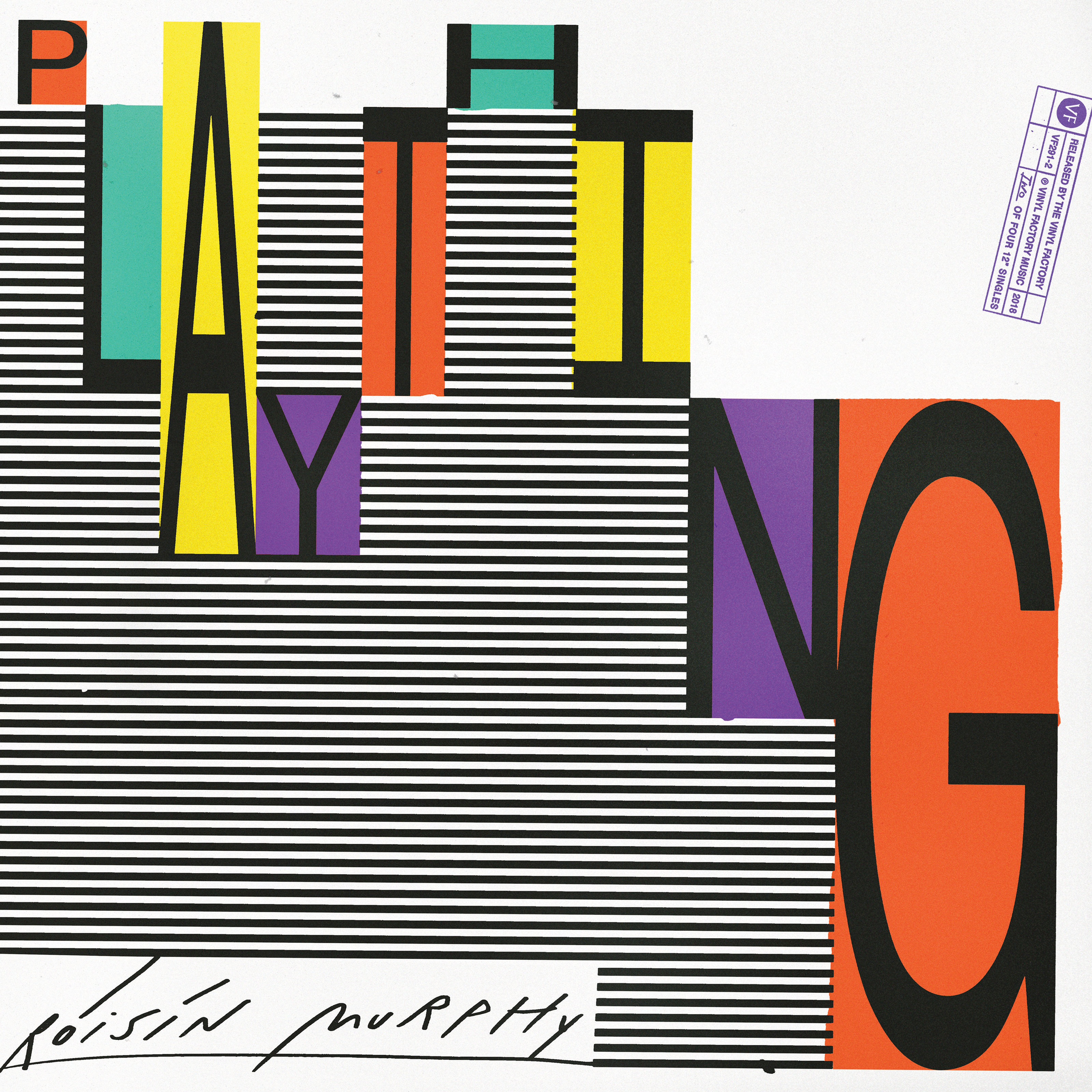 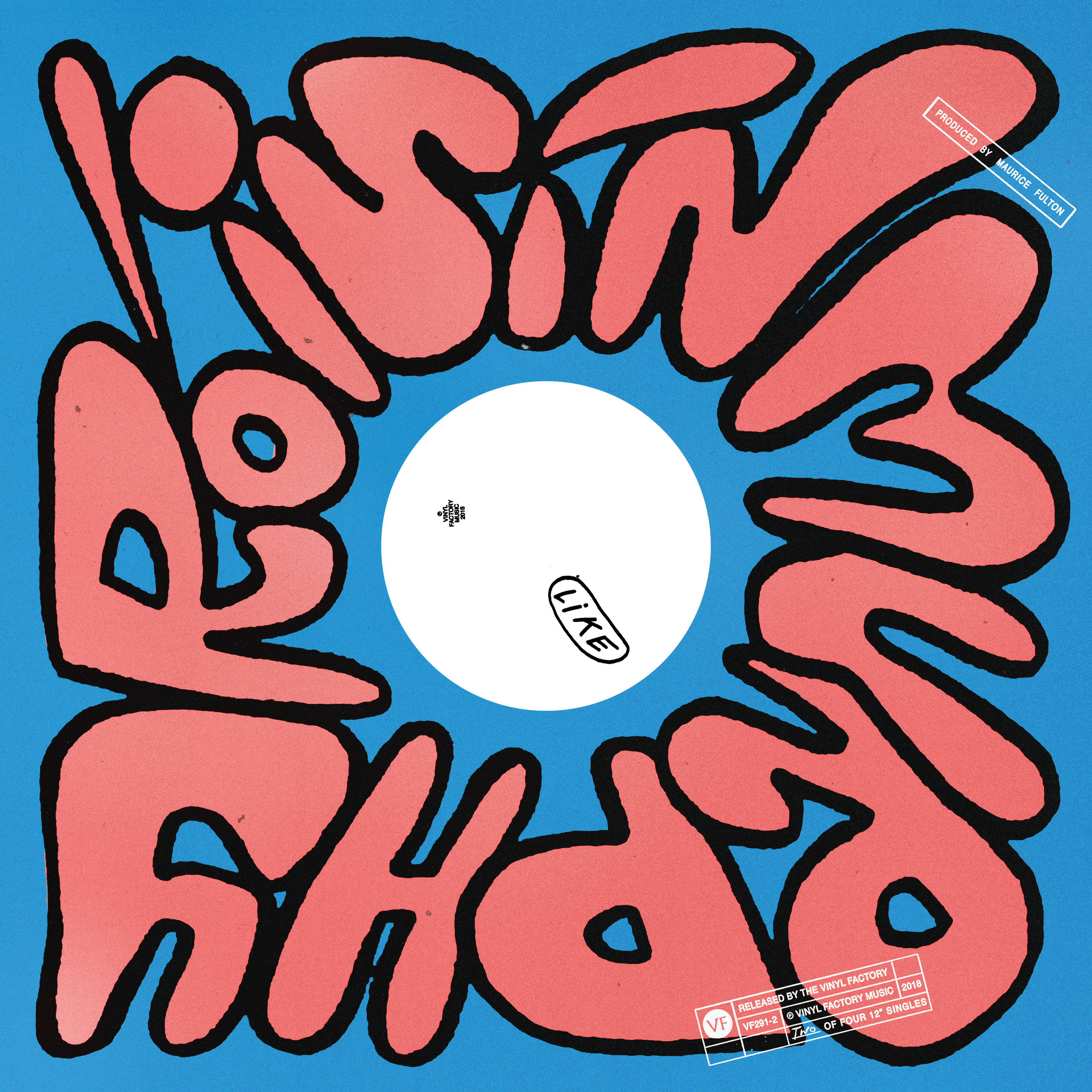 About Bráulio Amado
Bráulio Amado has worked at one of world’s most respected creative enterprises,  Wielden + Kennedy,  created illustrations for New York Times and Vanity Fair and artwork for the likes of Frank Ocean and Beck. He is also the house designer for celebrated Brooklyn nightclub Good Room.

About The Vinyl Factory
Established in 2001, The Vinyl Factory Group encompasses a record label, vinyl pressing plant, the record shop Phonica and music magazine FACT, in addition to all of its visual arts activities. These include new arts commissions, exhibitions and collaborations between musicians and contemporary artists.