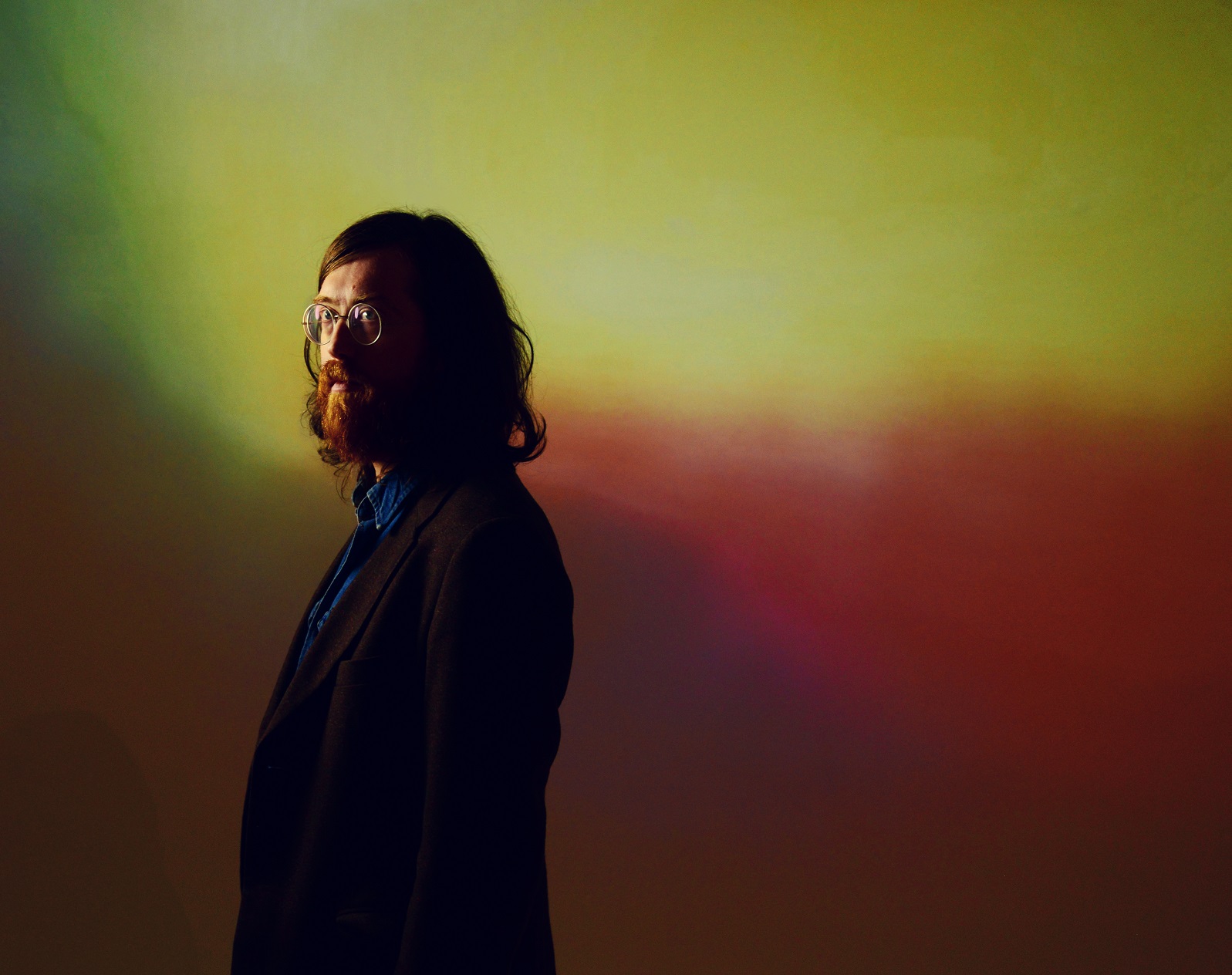 Slips into slug-infested psychosis in video for
“Love Somebody”

Taken from In The Rainbow Rain out now on ATO Records

Okkervil River release the psychedelic visual accompaniment to “Love Somebody,” a cut from their new album ‘In The Rainbow Rain,’ out now on ATO Records. In the video, a trip to the therapist turns into a trip of another kind – bandleader Will Sheff finds himself spiraling into slug-infested, color-spattered psychosis, and makes the most of it by jamming with a cherub in his own brain.

The video was produced by Giraffe Studios in Los Angeles, who worked with Sheff to create a video that captured the “concept of healing and therapy and trying to treat or free yourself,” Sheff says. “I just kind of sat back and did what they told me and let snails crawl on my face and watched the whole thing unfold in one long crazed day of shooting, and then I went to the airport in a daze, and I flew home.”

“This video is comprised of surreal and outlandish events that unfold as we follow Will to three different therapy appointments,” Giraffe Studios says of the video. “Tracking his quest, we follow him as he searches for insight into complex psychological interpretations of life and love. As the song progresses, the world opens up, his mind expanded –  the imagery around him becomes increasingly psychedelic. The video ends with him finding happiness within the interior of his own brain – within his consciousness.”

‘In The Rainbow Rain’ has earned praise from Rolling Stone, who called it their “best album,” and the New York Times, who love the album’s “wide-screen guitar pop with shades of Springsteen and Petty.” Pitchfork said “Will Sheff makes kindness an aesthetic on this album of gentle, idiosyncratic songs,” NPR Music called the album “celebratory and uplifting…warm, bright, surprisingly playful” and Under the Radar dubbed Will Sheff “one of the most interesting songwriters of the last two decades.” 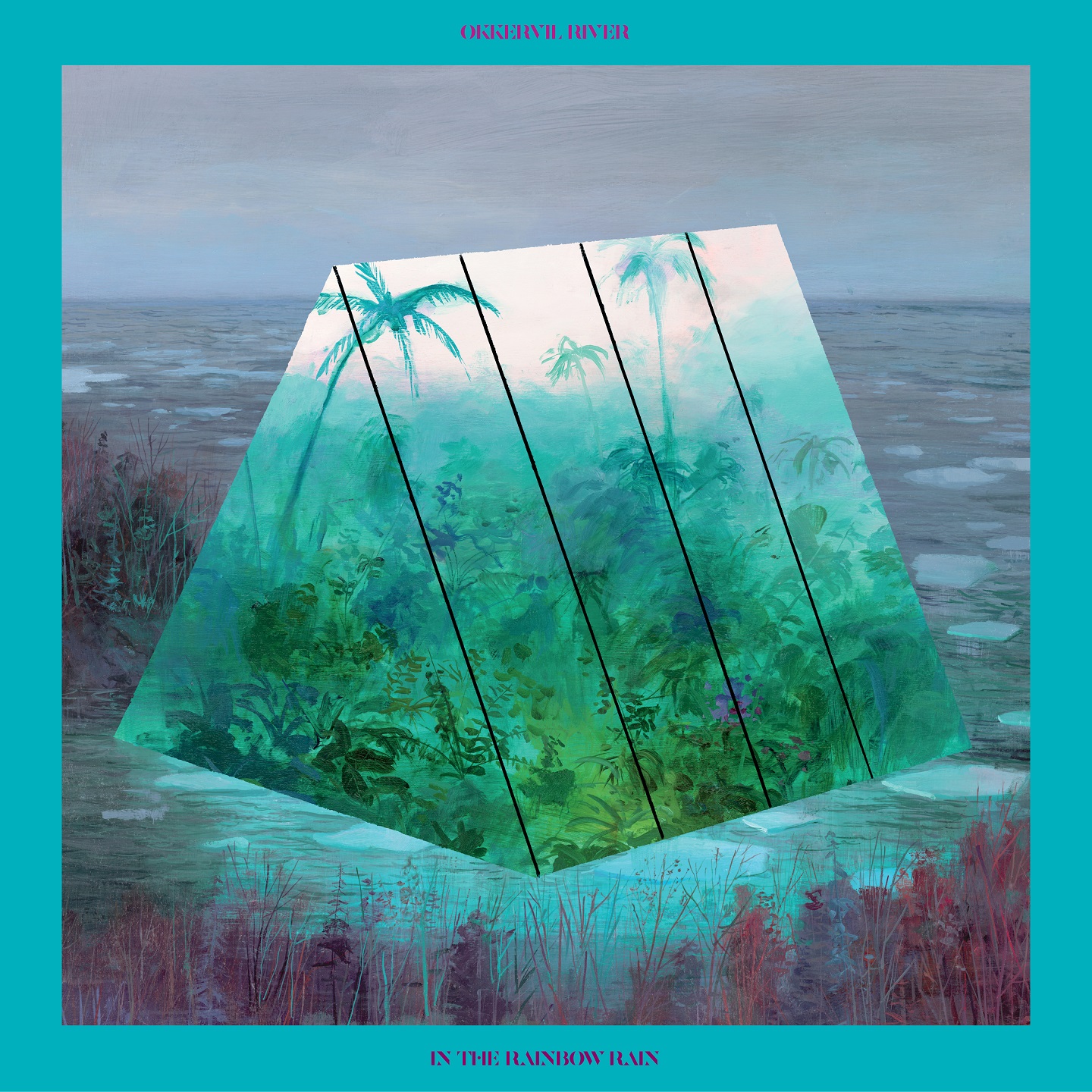