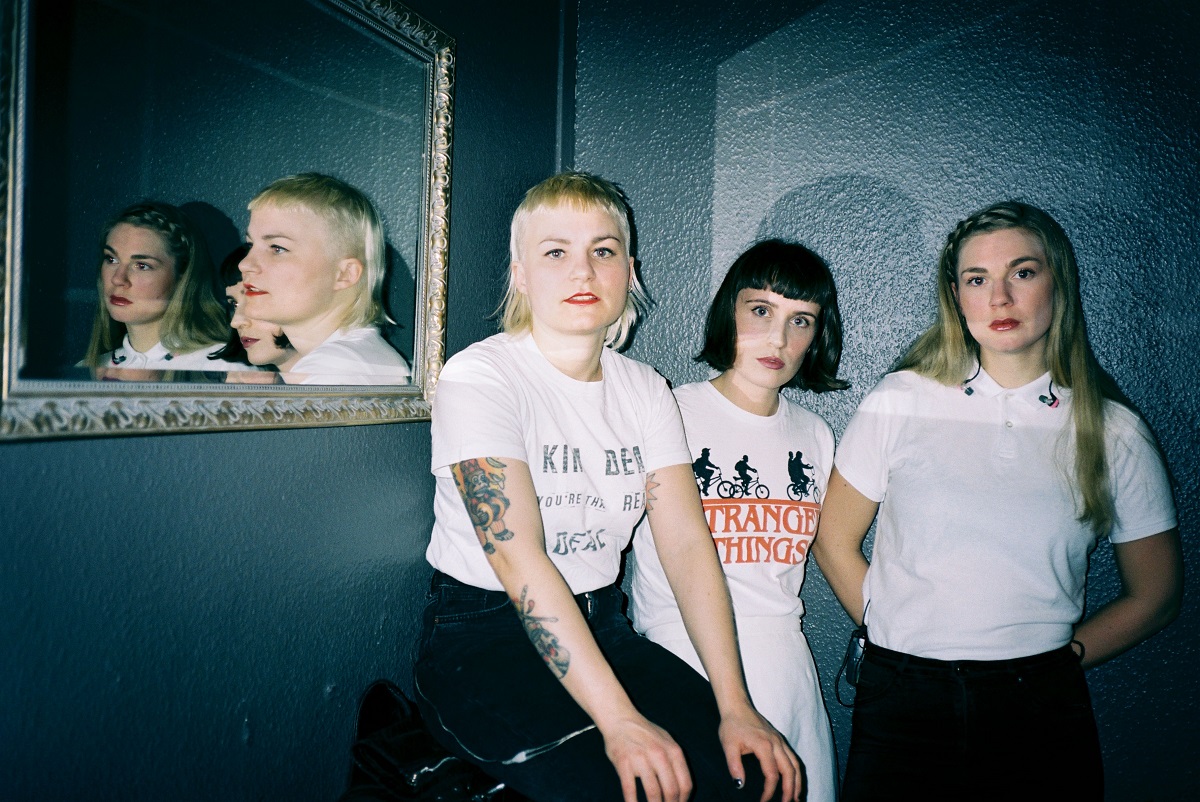 Watch And Share ‘Break Down Your Walls (Live at Pumpehuset, Copenhagen)’ Video Now

Following a speedy rise over the past twelve months, Danish trio NELSON CAN are rounding off their latest release campaign by revealing EP LIVE, a collection of live recordings of fan favourites set for release on 13th July via Alcopop! Records.

You can watch and share the video for lead track ‘Break Down Your Walls (Live at Pumpehuset, Copenhagen)’ here: https://youtu.be/H7mw–Ongec

The band will be appearing at a clutch of festivals in Denmark and the UK over the summer, including appearances at Roskilde, 2000 Trees, Latitude, Y Not Fest, Kendall Calling and Standon Calling.

Commenting on the inspiration for the release of the live record, the band said: “It’s always very special to play in your own home city, but this show in particular was a milestone for us. It might sound a little odd, but the first time we sold out this venue it almost felt like luck, like we didn’t really understand how it happened. Six months later it was February and we had sold out the same venue again – this time three times as fast.

“It made us realize that maybe it wasn’t just luck, maybe all the hard work was just finally starting to pay off. We think that music should be experienced live, and we hope that when people hear these recordings it will give them a sense of what they can expect from our live performances.”

Late last year the band released their Danish Official Top 40 Vinyl Chart #1 record EP3, which is out now on Alcopop! Records, following up with a sustained attack on the live circuit, culminating in UK tour dates supporting JAWS. A raucously received pit stop at London’s premiere Nordic music night JaJaJa Music led on to packed appearances at The Great Escape Festival last month, with the band’s momentum steadily building both at home and abroad.

Support has been rolling in at press and radio from the likes of Noisey, The Line of Best Fit, DORK Magazine, Drowned in Sound, Wonderland Magazine, BBC Radio One, Amazing Radio, Spotify and many more, with Nelson Can set to announce further new music and live dates in the coming months. 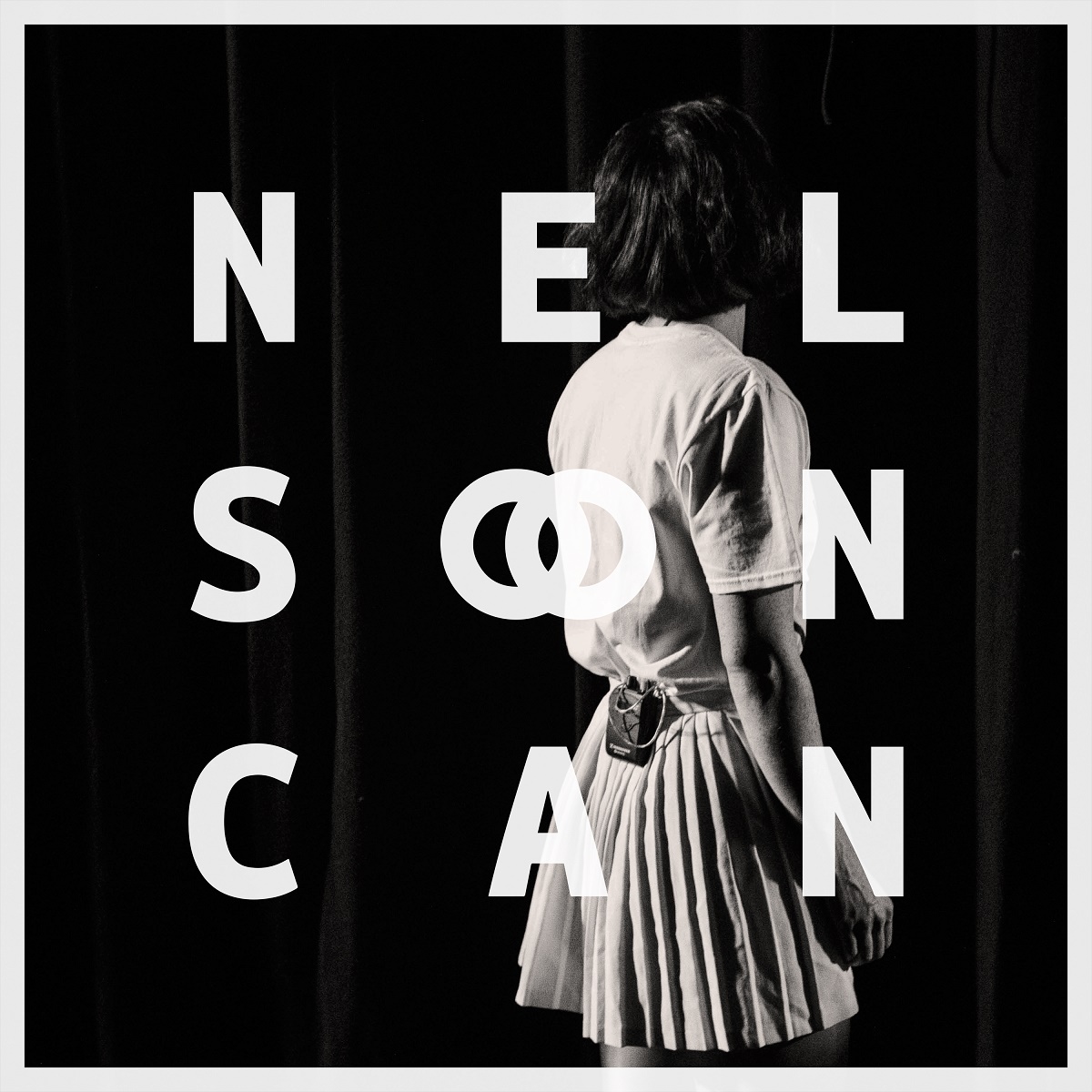 LUST FOR YOUTH share new video “Insignificant” ahead of UK tour this week, Self-titled album out now via Sacred Bones 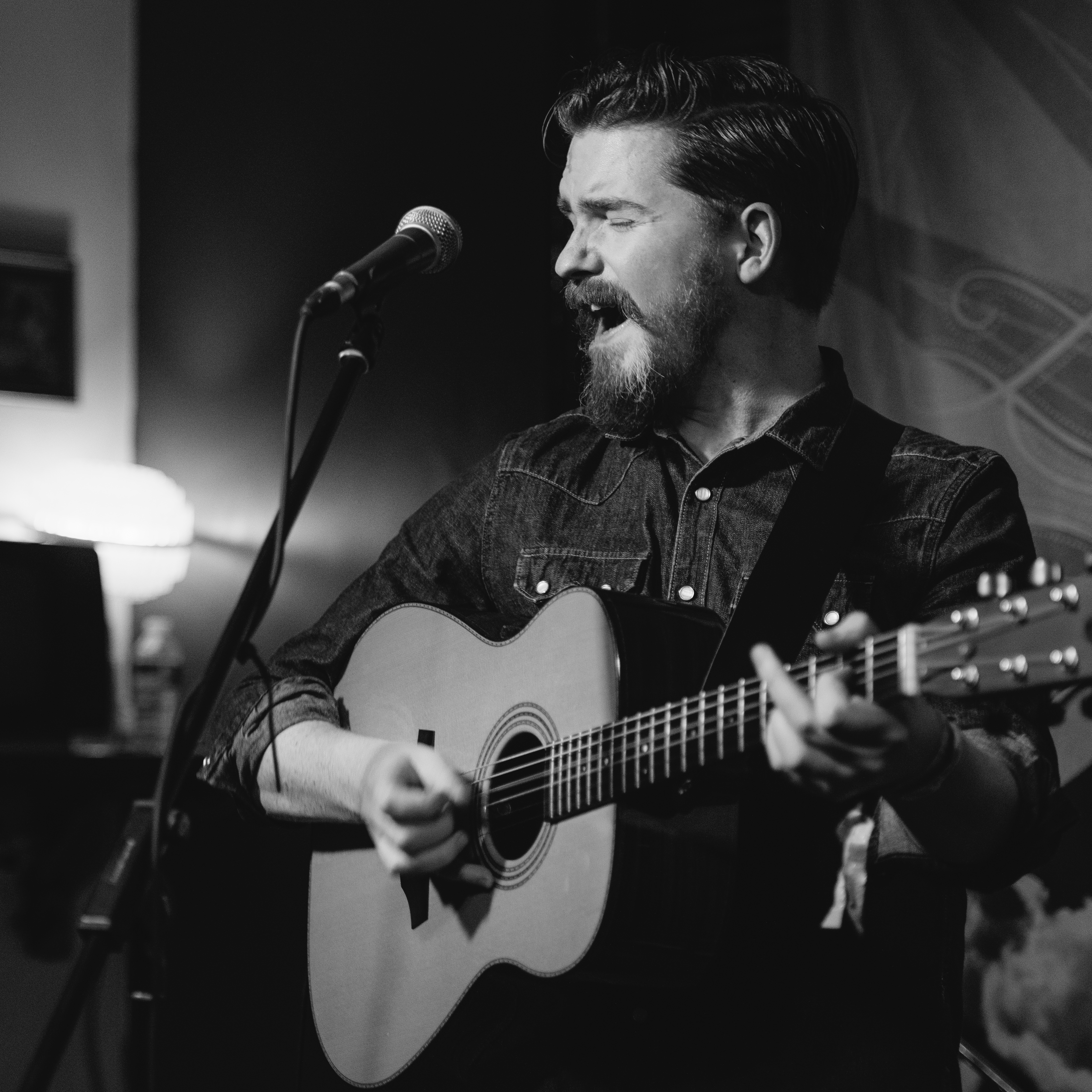