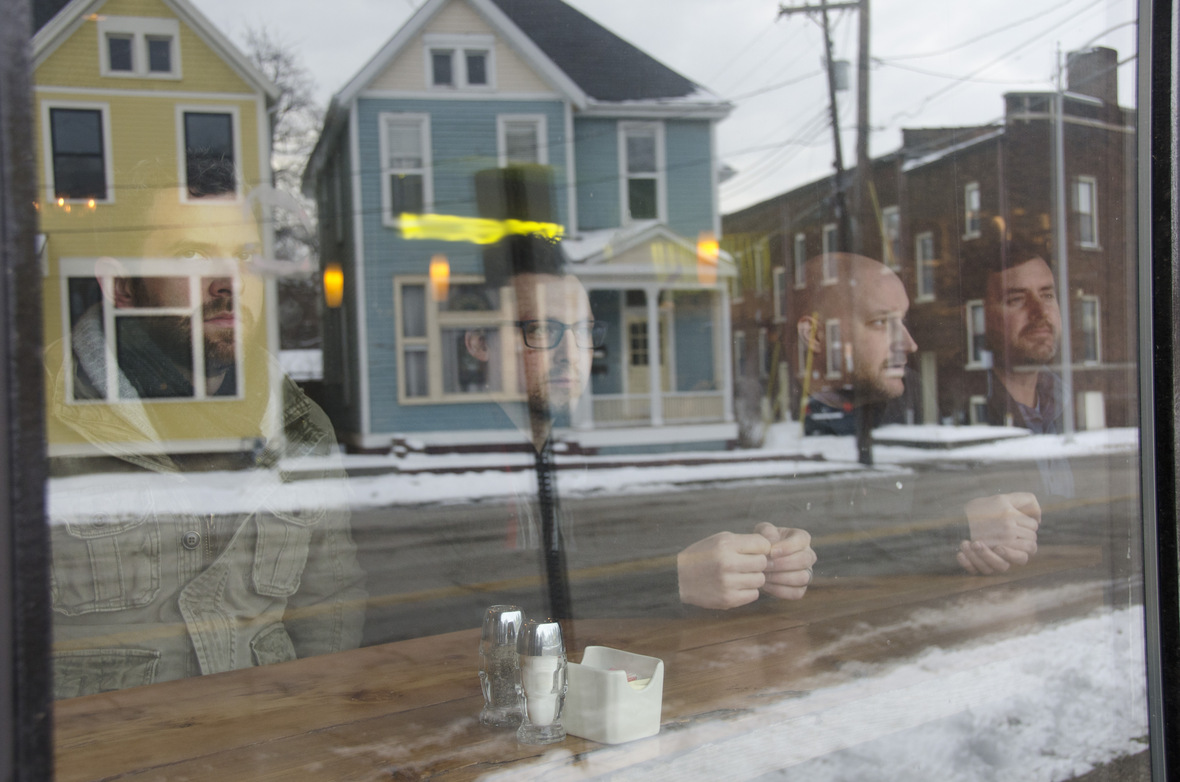 Having been a band for over two decades, Evansville, IN’s Mock Orange have seen and done quite a bit throughout the years.They have released more than ten ever-evolving albums and EPs,touring the world over, and consistently amassing a devoted fanbase in the U.S., Europe, and especially Japan.

In 1998, Mock Orange released “Nines & Sixes”. This highly acclaimed record solidified their standing as an innovative, genre-blurring band and earned them a cult following that continues to grow.

Celebrating 20 years since its release, Mock Orange is bringing “Nines and Sixes” to the stage again, playing the record in its entirety. Dates include a stop at Gainesville, FL’s Fest 17 in October.

Additional dates will be added and will be announced soon 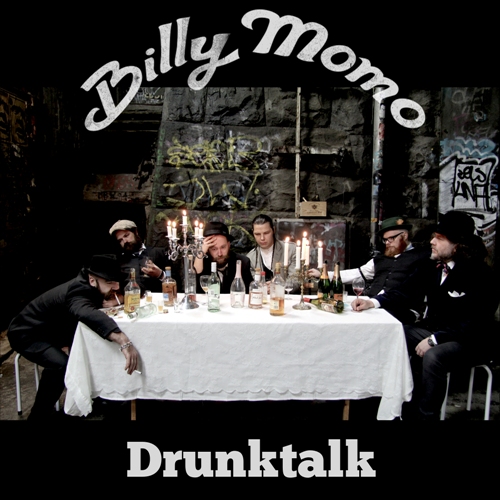 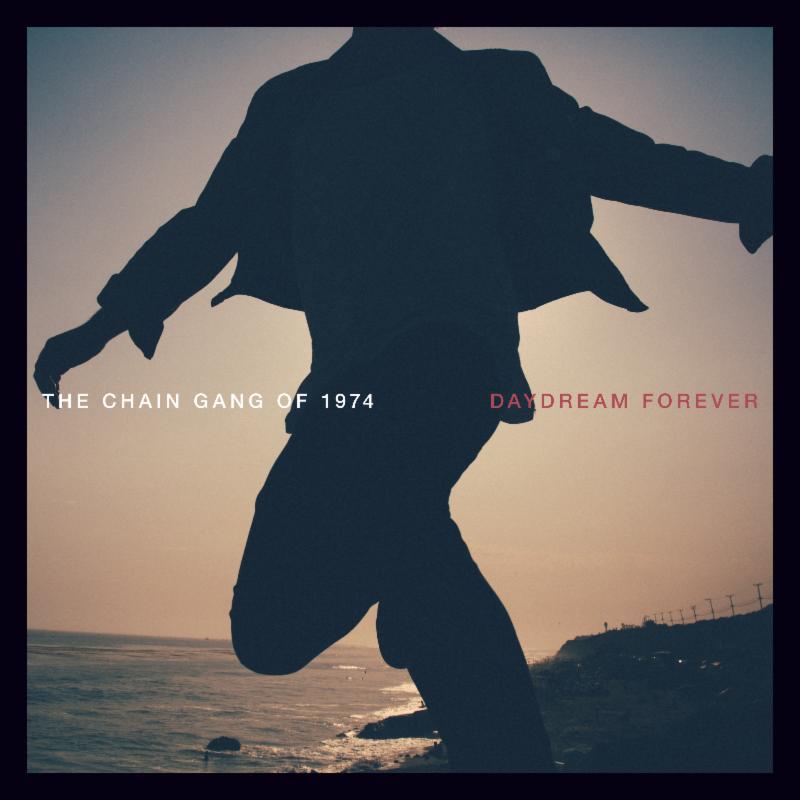